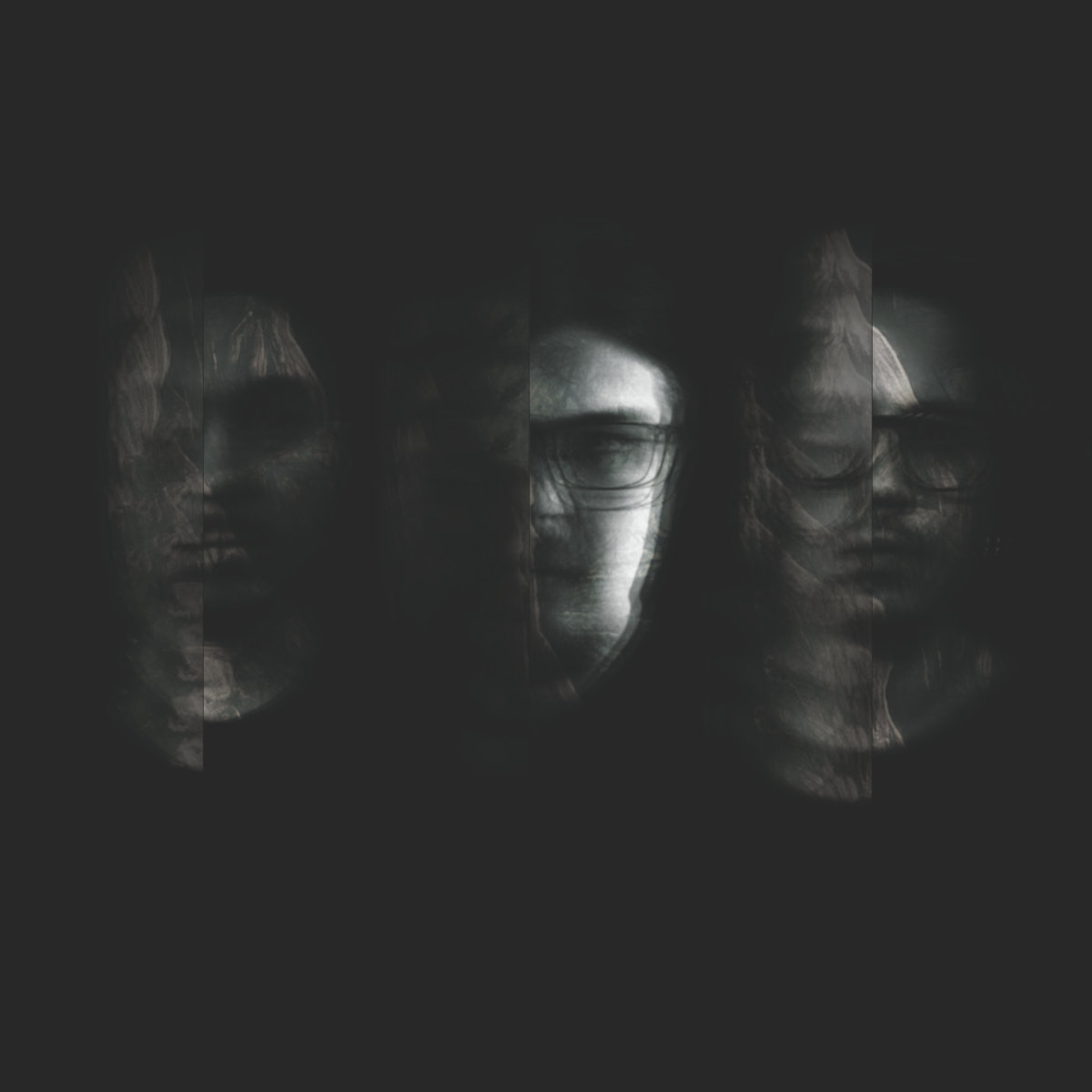 Mireplaner – “A Mountain Of Saola Hooves”

Mireplaner tear down genre walls by force on A Mountain Of Saola Hooves. This is one sneaky record.

Finland is the homeland of many fine musical acts. For those of us with a taste for the heavier, more aggressive shades of music, this is no real surprise. Mireplaner, however, did surprise me. This band finds a way to nimbly navigate through a variety of sounds from the atmospheric leanings of post-metal to the mid-tempo assault of sludge. Their debut LP, A Mountain Of Saola Hooves consists of seven tracks and will take around 50 minutes to run through from start to finish. Earlier this year, I wrote the premiere for one of their tracks and my interest was piqued by their effortless blending of styles and disregard for trying to fit into any specific mold.

Opening songs, in my opinion, should serve the pacing of the record that follows by allowing the listener a peek at what’s to come. Really great openers can do this and have a strong enough identity to stand on their own without simply being a glorified table of contents. “Deadweights” manages to be the latter by stirring the muck, sludge, and atmosphere into a song that is representative of the album as a whole, but is a certified banger in its own right. It also rolls right into the -core-leaning “Knees Cicatrised” where the pummeling continues. Again, this is some down-tempo sludge/-core, but for my money the slower pace allows the listener to really feel the weight.

One of the things that Mireplaner loves to do, and something that I also love for them for, is using clean guitars. It can be heard here and there throughout A Mountain Of Saola Hooves and the variance in tonality supports the dynamics of the album greatly. This approach kicks off “Light Departure” and the contrast of the clean signal and the disturbing noise that’s lurking behind it is genuinely unsettling and makes for a memorable entrance. The seamless transition from these sonic textures to the monolithic and deadly sludge is what makes this song, and the album as a whole, so damn memorable. The riffs just organically arise from the pensive passages as if the evil that’s waiting beneath the bubbling surface is all done biding its time and erupts into chaos.

Every album needs an opus and for this one, we get the ten-minute “Morass”. It’s an expansive and wonderfully executed track that spans genres, moods, and pace. There are moments when “Morass” breathes and we get a brief respite, only for the vocal assault to return reinvigorated a few moments later. Again, the beauty of this song is just how deftly Mireplaner go from mood to mood without any lag or jarring the listener out of the experience. Things get a little more cacophonic and noisy with “Parched Throats” while “Saturation Of The Bleeding Maw” wanders into doom territory. There’s simply nothing this band can’t do.

My first impression of Mireplaner was that they are one of those acts that prove genres and labels are becoming increasingly inept tools to describe or explain music. A Mountain Of Saola Hooves is a record that surprised me with each song and transition and I delighted in each. Given that this is their debut LP, the level of focus and maturity displayed is damn impressive and along with the masterful compositional skills, prove that this act has a bright future. Grab this one, folks.