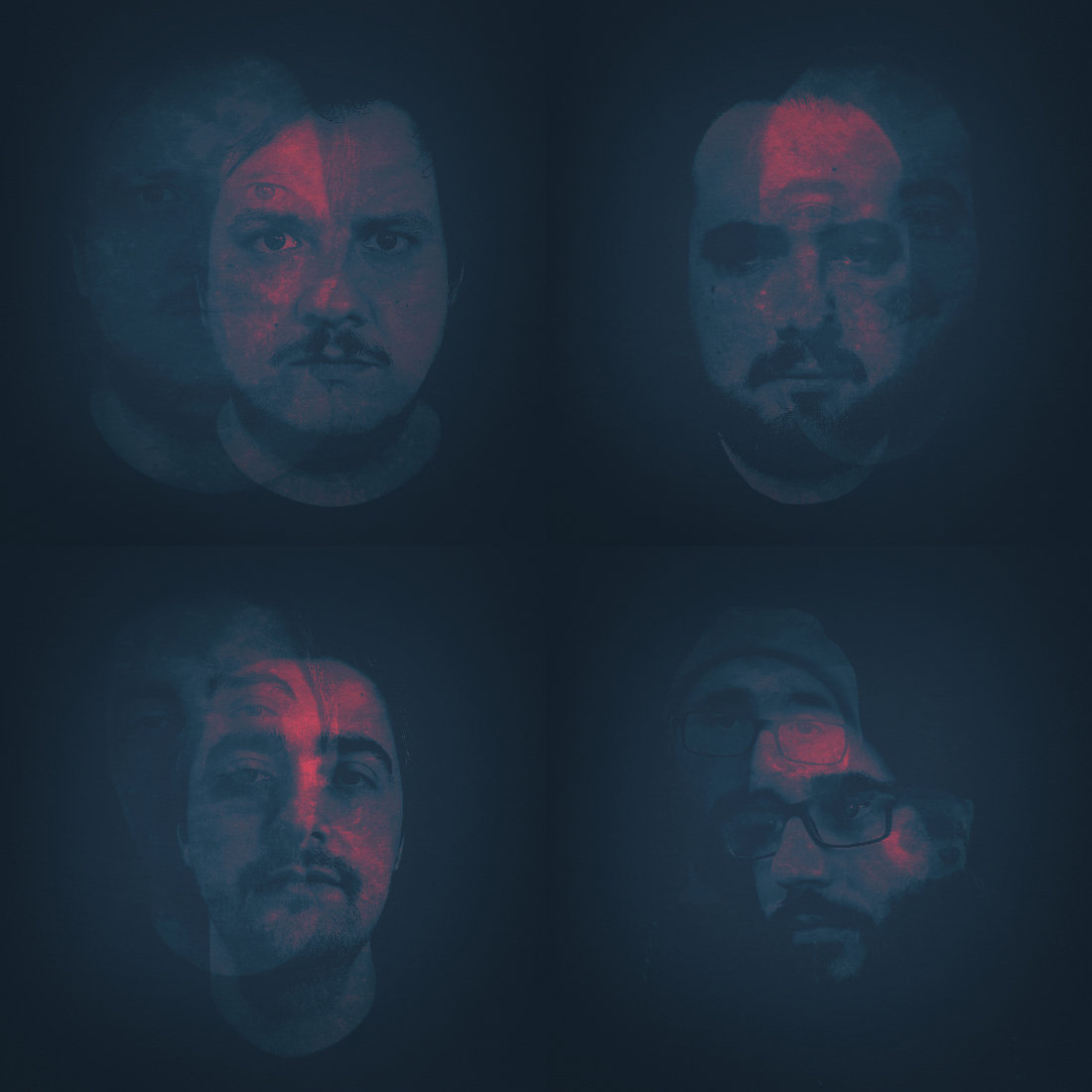 Methadone Skies are back with their best stuff yet. Tune in to Retrofuture Caveman – a truly immersive journey into the nether of the past, present, and future.

It is an absolute pleasure to be able to review a band from my home country for the first time since I’ve started reviewing albums. This has mostly to do with the fact that, rather unfortunately, the music scene in Romania is quite thin, with few noteworthy acts throughout – a sad reality I do not have the time nor the space to delve into here. So as you’ve figured by this point, Methadone Skies are a Romanian band. They’re from Timișoara, and they have been doing their thing for the past decade. While some bands manage to pull off a signature sound on their debut, along with the maturity of an authentic and defined vision, others need some time to mull it over until it’s ready to bloom. Methadone Skies are part of the latter group, and I feel that with Retrofuture Caveman, they finally found themselves in a sense.

At a glance, Retrofuture Caveman comes off as ambitious and far-reaching. Glazing over the cover art, along with the somewhat confusing album- and song titles, there’s not much else in the way of a first impression. My first time around it I found myself desperately needing another spin to fully digest what is going on. That’s not something I thought I would feel the need for, given how I felt the sounds course. While the humble beginnings of the band saw them put a strong emphasis on classic stoner tropes mixed with varying degrees of textbook doom, post-, and progressive elements, this blend continued to refine as time passed. Different Layers of Fear was the first time I saw this stylistic blend reach a focused definition, and now on Retrofuture Caveman, it is further refined into a thing that is wholly organic – things finally start to feel genuinely original.

Spanning just a pinch over fifty minutes, the album is just as robust in size as any other before it, although it does feel longer than that – in a good way, mind you. This is mostly due to the detailed and expansive textures, which take their sweet time to unfurl throughout. Here, the emphasis is placed on vibes and moods rather than, say, a particularly flashy structure or complex phrasing. I think the best way to exemplify this is via “Western Luv ’67” – the first half embraces a lively, melodic, and ethereal texture that hearkens back to sunny afternoons with clear skies over the mountain tops. The latter half drives itself forward, taking the essence of the beginning and shifting it into something that bears much more weight and a slightly deeper emotive charge, but also with riffs – that’s important to note.

The heavier side of the record goes on to unearth more burly, crunchy, and compelling aural territories with their respective sentimental highs and lows. These are delivered through the medium of pleasantly rolling drones and slow, catchy riffing, whereas the more melodic and weightless parts of the album explore and reveal the mystical, psychedelic, otherworldly, and blissful overtones of the action. It is a very well-rounded journey that doesn’t rush absolutely anywhere. It looks to offer a truly immersive experience without even the slightest hint that it may attempt to cut corners or swerve from its consistency.

Compositions aren’t the only thing that gets an upgrade on Retrofuture Caveman; the production also takes a turn towards something that’s more polished yet maintains a fairly raw, bare, and organic touch, which fits well with the cohesiveness of the material and how the disparate tonalities are united in one homogenous mélange. I could’ve just said that the production complements the songwriting, but that’d be a tad reductive. The recording quality and the instrument tones also get a lift in terms of quality, which, while it may feel subtle when held up to its predecessor, is definitely there.

There aren’t any flashy artifices to create wild impressions of wonder and amazement, but I feel that the state of soul and mind after a couple of listens is from where this wonder truly arises. Once the dust settles and we proceed with our next spin, the memories of the places visited through this trip come back vividly and reignite themselves through the ensuing sonic magic, creating a wholly transcendental landscape.

Retrofuture Caveman goes far and wide – it may even feel endless in its grasp. Combining so many different musical sensibilities pays off for the record big time. It showcases a strong musical unity through this, so the entire feat comes off quite natural, as if the band had always been jamming such tunes forever, effortlessly. If you’re looking to leave this plane of existence, but also be able to return easily afterwards, stop wondering and just hit play.