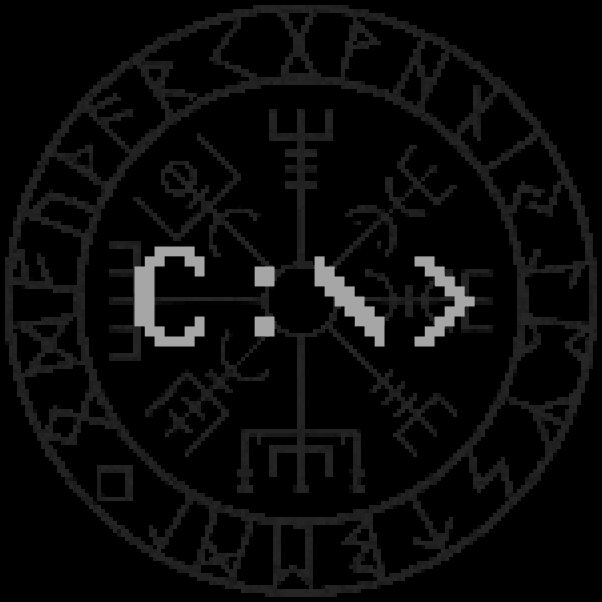 By Robert MiklosNovember 24, 2020 No Comments

MASTER BOOT RECORD is back already with fresh material. As anyone would naturally expect, C​:​\>DEFRAG is a solid piece of work with an epic feel.

If you’ve never heard of MASTER BOOT RECORD, boy oh boy are you missing out on some action. Victor Love’s brainchild is truly a sight to behold. If anyone ever thought that classical music, metal, and chiptune couldn’t make a good blend, we’re all proven wrong here – and with plenty of records to back it up. The artist’s page states both on Facebook and Bandcamp, ‘I am a 486DX-33MHz-64MB processing avant-garde chiptune, synthesized heavy metal & classical symphonic music. 100% Synthesized, 100% Dehumanized.’

I have to agree with that; it sounds just about right, yet it is so much more than that. MASTER BOOT RECORD‘s sound manages to hearken in equal measure to days long gone – when the idea of electric and electronic music instruments was beyond anyone’s wildest dreams – as well as to the era from the early days of computing, while also giving a healthy nod to the entire metallic genre.

While I’m still hung over VirtuaVerse‘s soundtrack, which was released earlier this year, I must say that C​:​\​>DEFRAG managed to slap me out of said enthrallment. It’s worth noting that C​:​\​>DEFRAG is the third release MASTER BOOT RECORD has put out this year. My point is that it is quite surprising how an artist can be this prolific without diluting the quality of their work. C​:​\>DEFRAG is something of a little monster. Little because it is rather short, spanning just two tracks. Monster, because it runs for thirty-seven minutes and it packs a lot of action during this time. The excessive length of the songs, at least by most standards, shows us a new kind of structure being embraced.

C​:​\​>DEFRAG‘s only resemblance to previous releases is the signature sound and blend. Signature sound and blend, which – at this point – are like an amazing recipe which has been finely tuned to perfection and yet somehow keeps receiving improvements with every iteration, even if it seems like there’s no way to improve it. Both “CLUSTER 777” and “CLUSTER 1337” seem to be laid out like mini-symphonies. As stated above, this is due to their length, but also due to the actual structure of the songs.

My first couple of listens left me rather confused, since there isn’t a traditional dynamic between the tones of the layers. This mostly comes across through the songwriting when looking more closely, at least in the case of C​:​\​>DEFRAG. I really couldn’t tell where I was in the album at any given point, or where one segment ends and another begins. I would attribute this to the fact that everything is put together as a sort of monolithic thing that wants to feel endless. The architecture of the music bears a close resemblance to that of symphonic music, especially in regards to layering, but also to that of late Baroque-era music alongside early Classical-era music.

There’s a hearty emphasis on heavily arpeggiated melodies that are sometimes quite fast. This is also a throwback to the classical-influenced strains of metal that had an emphasis on guitar shredding. At the same time, across different segments, we see this element also beckoning the 8-bit music of early console games. Of course, the latter is more visibly accented by the tonalities that are employed.

I really can’t tell if there’s a narrative line that keeps track of the course of the record or not. What I am, however, certain about is that the action is very nicely varied, and it manages to keep me engaged all the way up to the end. As I said above, while you can get lost or feel that it is endless, you can also get the feeling that it was all way too short once it is over.

The one predominant feeling that I’m trying to get across is that this is something that I can only define as both epic and massive. C​:​\​>DEFRAG is a compelling record and, like its predecessors, it has nothing to show in the way of flaws. For anyone else who found themselves thinking that there needed to be more of MASTER BOOT RECORD‘s music out there, we’ve now got our wish three times this year.