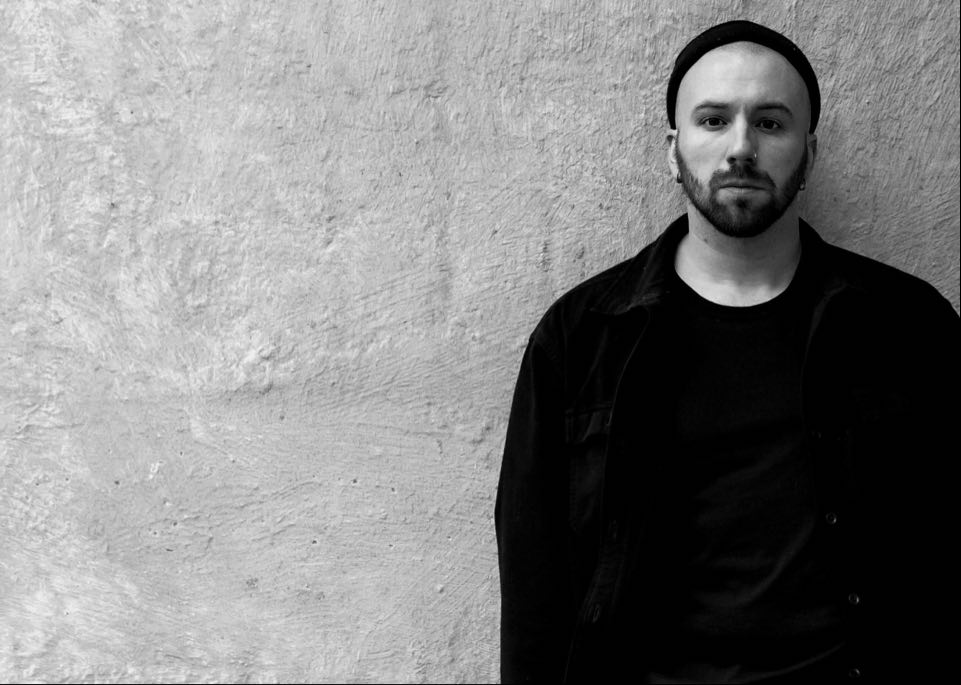 LOYA puts out their most vulnerable release to date with the ever so luscious Islands.

I’ve been following LOYA for quite some time, since when they first started making music under this title back in 2016. The sound that LOYA first started with compared to what we hear today is quite different, although the lingering hypnotic nature remained consistent throughout. I honestly wasn’t sure if we’d hear more music coming from LOYA as of recent, but my wishes have been answered and we’ve been graced with their newest release, Islands.

LOYA is the project of Nathan Johnson, out of the Twin Cities here in Minnesota. Not only does he release music under LOYA, but he also has music under a different moniker and flavor known as Naja, whom we’ve previously had here on EIN as a weekly featured artist; check that out if you dig neo-soul/r&b. While LOYA started off as an alternative metal/djent project with heavy (emphasis on the heavy) Deftones influence, as heard on Holly and Aimovoira, there’s been a steady shift towards the realm of dark pop.

Following the release of Aimovoira, LOYA had put out covers of several Deftones tracks (“Beauty School” and “Risk”) reimagined in this dark pop flavor. These covers were a sort of guilty pleasure, allowing Nathan to dip his toes into this musical quicksand that would soon enough engulf him and thus define his music from then on. I mean really, with how serene and sexy Deftones makes a lot of their songs, it seems only natural that LOYA gravitated towards that particular vibe after experimenting with it for a bit, as heard on those covers and on successive release Komaglass.

Not only the mellower, dreamier side of Deftones’ music was fundamental to the LOYA of today; The Weeknd is just as, if not more inspiring and foundational when it comes to the music that we hear on Islands. With LOYA’s latest release, these iconic influences are worn on Nathan’s sleeve in this immensely dreamy package that is the sonic equivalent of velvet. As soon as the album opens with “Outlines”, I feel as if I’m neck deep in scalding hot water taking the most relaxing of bubble baths. These feelings of comfort and tranquility are quelled fairly quickly, as the music takes a sinister turn with the tracks that follow.

On Islands, there is an infectious juxtaposition between the luxuriant soundscapes and the ominous undertones as you make your way through the record. The music is equally gorgeous and vibrant as it is dark and melancholic. “Angel / Fallen Star” is a great example of this duality, as you can hear hopeful, soft chirping of birds hidden underneath the eerie, acid-washed synths that drive the song. While some songs focus on the darker atmospheres, others indulge themselves in absolutely gorgeous waves of sound, as is obvious on “Eclipse” with the swelling synths and gentle piano work settling your tense nerves. On this track in particular, the vocal inflections appear to be a subtle callback to Nathan’s work as Naja given the jazzy phrasing of the vocal melodies.

I find Islands to be one of those albums that is fantastic for further dissection regarding the lyrical content while also being a pleasant, soothing listen focusing on the music alone, although it is entirely up to the listener whether or not they want to dig deeper into what the music truly means, which makes this comment meaningless as it technically applies to every other album out there, but you know what I am trying to say. At least in the context of Islands, depending on how you decide to listen to the music, you get entirely different experiences. Like the music, which is a constant push-and-pull between light and dark, the lyrical content appears to be a yin-yang of sorts as well. Nathan had this to say regarding what the record is about, what it is like, and where it came from:

This album is stepping into a dream, with familiar characters and familiar shapes and spaces, but despite their familiarity, you’re unsettled and disoriented. Nothing is as it should be.

This album is birthed from raw, human pain. For months I’ve felt these various pains and I’ve nurtured them and began to heal with those I heal with. Now, I begin to heal with you.’

Islands marks the return of LOYA with their idyllic yet haunting brand of dark pop. It is the sonic reinterpretation of dark chocolate, something so bittersweet yet saccharine enough to the point in which I cannot find any way to deprive myself from it. Like this sentence, the release of Islands was quite sudden, though it was purely intentional to portray the entropy of life; the ambiguity of what and when change is coming next and the discomfort associated with it. Islands was meant to recreate this discomfort and it most definitely succeeds if you ask me, all while wrapping it in the most luscious of musical textures.