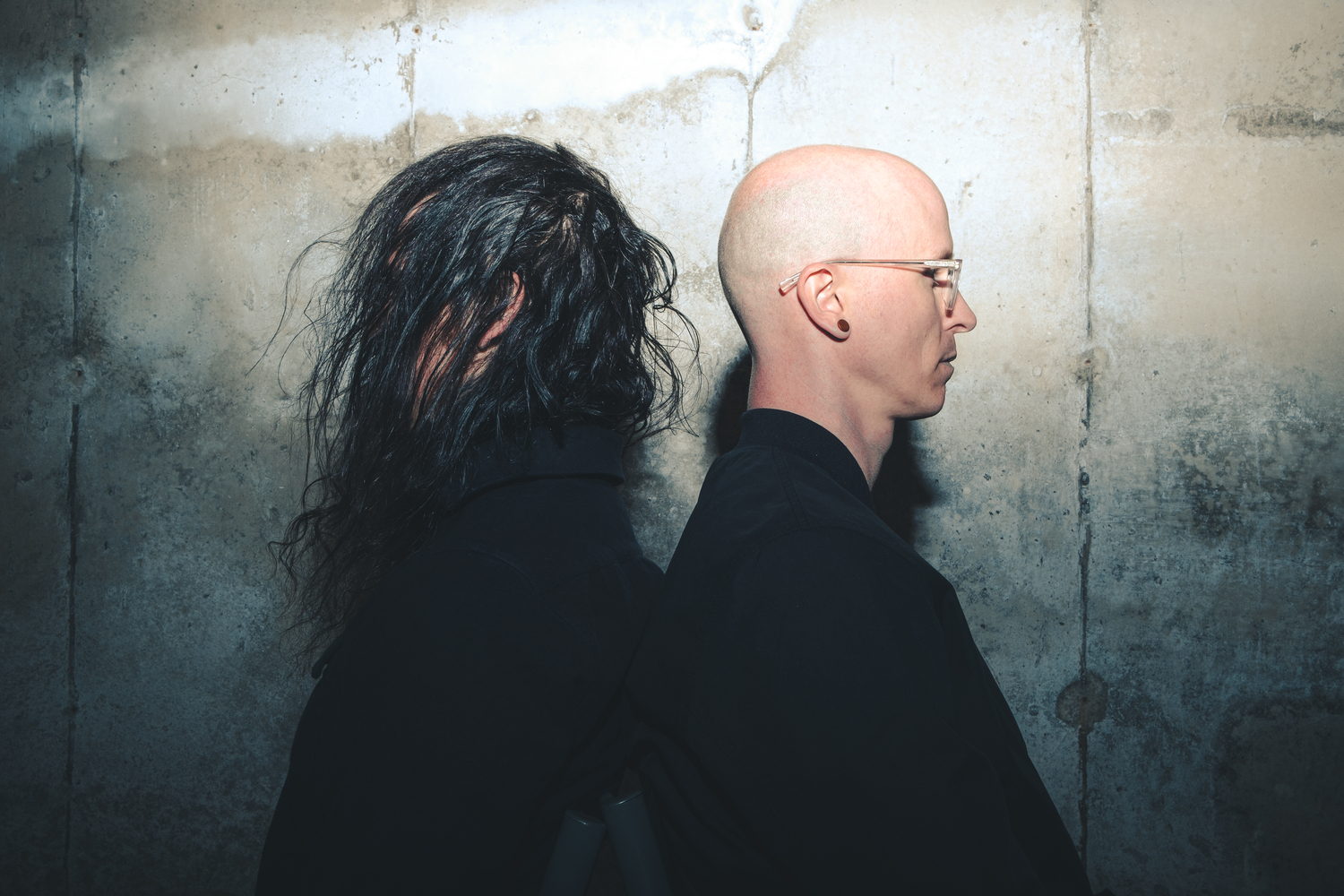 By Carlos Vélez-CancelFebruary 24, 2022 No Comments

It’s almost the weekend and, I don’t know about you, but I think it’s time for me to get a fix of the heavy – I feel like it has been a while now. Luckily, New Hampshire instrumental post-metal duo KYOTY has just the thing to satisfy these cravings, and we at Everything Is Noise are but ecstatic to premiere it!

The thing in question would be their music video for their newest single “Onus” off forthcoming album Isolation, set be released on February 25.

‘”Onus” is from the Isolation series, songs written during NH’s stay-at-home order in 2020. The series is an examination of feeling more isolated than ever before of new and unusual modes of living of a state of separation simultaneously accentuated and alleviated by synthetic means.’

“Onus” is such a smothering onslaught of a track. Starting off with a fuzzy riff that is amplified with an ever so satisfying grit, the track’s flow is akin to that of a mind in a gradual decadence, with guitar leads providing a brooding yet contemplative atmosphere that serves as a tell-tale sign of the consequences isolation can inflict upon one. The drums further give it an edge that is equally methodical and muscular, while the subtle electronic samples make for an increasingly unsettling – though nonetheless immersive – listen.

Comparably unsettling is the music video, showcasing two individuals stoically getting drenched in paint and interlocked with footages of the duo performing the song, all through a visually-enticing color palette of white, black, and orange. I found it so interesting how they progressively blend in with the background, possibly suggesting the toll it takes to be separated from any form of interaction, eventually leading them to become this sort of inanimate being devoid of any humanity. The inclusion of text presenting varying repercussions of isolation at the beginning of the video (might want to test your attention skills for that) is also a nice touch.