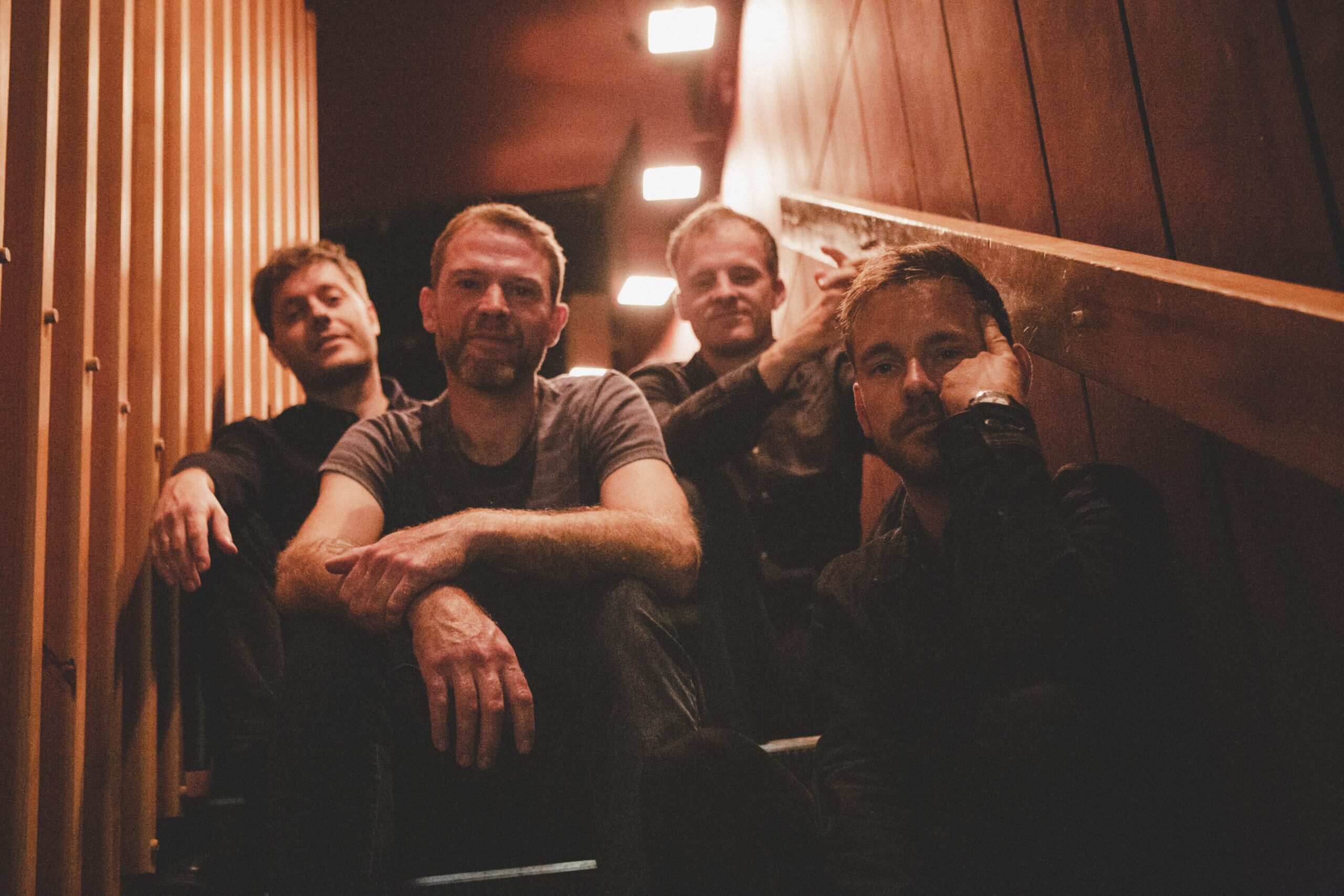 By Jake WaltersFebruary 24, 2022 No Comments

Chaos. Violence. Catharsis. These words often come up when one describes hardcore and its adjacent genres. What isn’t common, however, is a band that so fiercely embodies these adjectives in a way that makes them stand out amongst the din. Tvivler is a band that fiercely represents these ideas and also manages to be incredibly memorable thanks to their approach.

On their brand new track “Der er for få borgerlige i det her land” or ‘There are too few conservatives in this country‘, Tvivler take their punchy dynamics to a brand new height with the ripping bass lines, punchy drumming, and paint-stripping vocals. What also sets this song, and by extension this band, apart is the dynamism that seeps out of every element of the song. Near the final third of the song, Tvivler remove foot from gas and inhale for a brief moment of repose before wrapping up the song. The brief respite from the chaos is welcome and lets the claustrophobia abate for a moment, which gives this track a real sense of space before the conclusion. Check out official video for “Der er for få borgerlige i det her land” below!

As far as inspiration and messaging of the track, Tvivler has the following to say:

‘The conservatives have lost the battle against the metaphysics of atomism: society does not exist, only individuals have being, and the only relation is contractual. To be sure, there is a God and a nation, but there is no room for a ‘we’ that acts. The conservatives have lost the battle to the neoliberal world. Your actions, not your words, demonstrate your values. One must respect people with integrity even if you despise their opinions. Do conservatives not commit to social decency, rule of law, and the non-coercive coercion of the best argument? It sounds absurd to long for conservatives living out conservatives values. Doesn’t that mean asking for more accumulation of wealth to the already rich, more of a self-sufficient power elite, and more mansions by the sea? Probably. But at least we would have worthy opponents.‘

You can pre-order the new album Kilogram, which will be out on Fysisk Format on May 6, 2022, on the label’s website. Make sure to follow Tvivler on Facebook for updates!