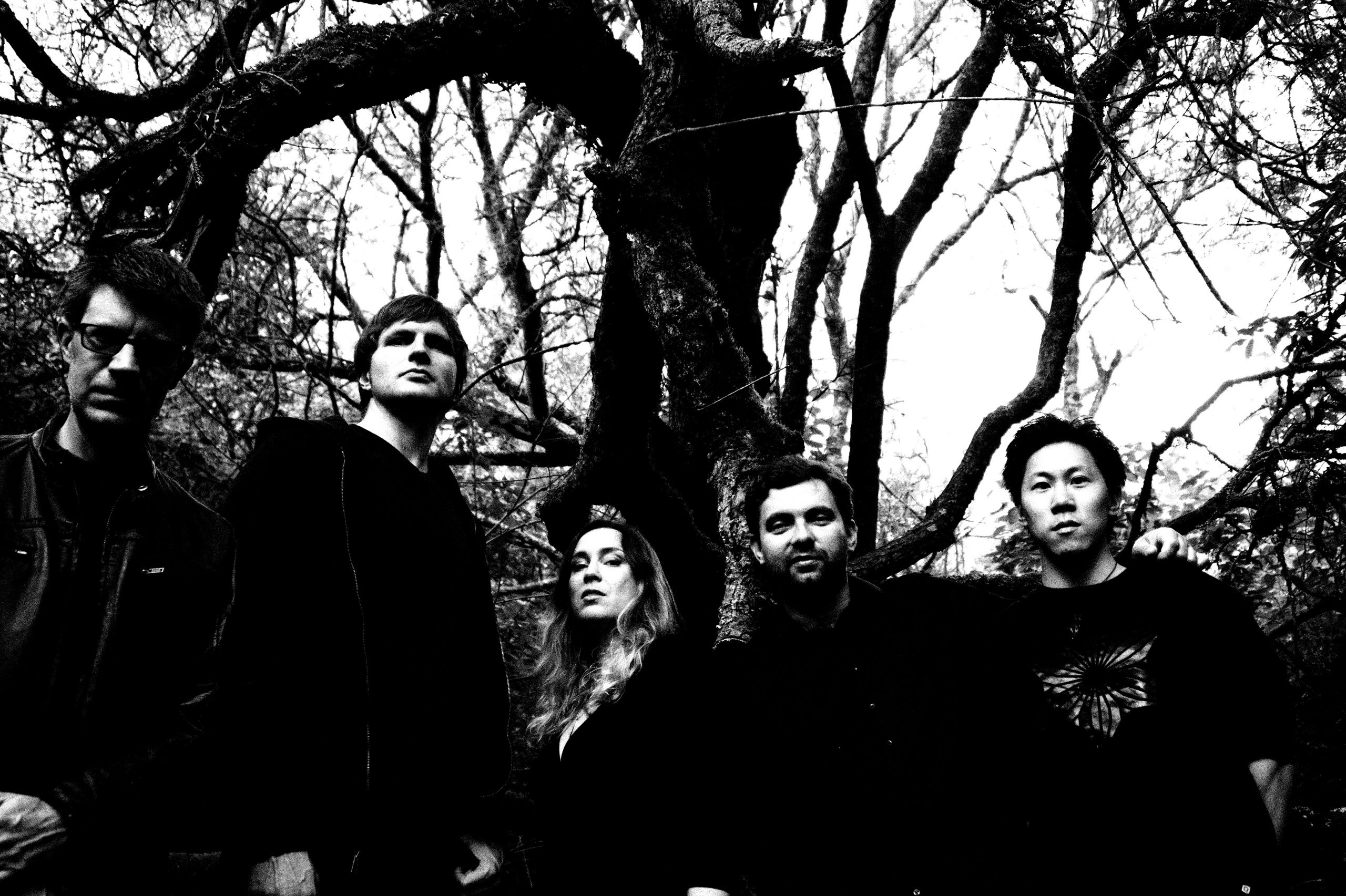 In just three acts, Lotus Thief show us what dedication and commitment to sound and concept can achieve in the incredible Oresteia.

Let’s set the stage, shall we? We’re going way back to the 5th century B.C. Our setting is ancient Greece. Stage left we have political unrest and a war-ravaged country. Stage right we have the belief in gods and how their work influences life. Now, envision yourself in an audience watching an ancient Athenian play of three acts: one act shows us the homecoming of Agamemnon after being at war and their subsequent murder; act two is about the revenge of Agamemnon by his children against his murderers – his wife and her lover; and the third act is the trial of Orestes – the son of Agamemnon.

So why did I do all of that set up? Well, because this review is about Lotus Thief‘s newest album Oresteia, which is an updated version of the play Oresteia. Lotus Thief in this outing really put a ton of focus on their new sound and their concept. There is a musical shift which takes place within this album and the commitment to which they lean into this new sound is refreshing. Older albums had a doom and/or stoner feel (I’m summing up rather quickly here), whereas Oresteia has much more focus on the voice, the ambiance, and the feeling of the story.

As mentioned, Lotus Thief put a heavy emphasis on the ambiance of the concept. There are long passages of noise and a dramatic setting up of things to come within the context of the play. Much like stage hands moving props in and out, the sounds and noise help iterate the dark nature of the story. That being said, there are a lot of quiet moments within this record which lends to the atmospheric build up to the vocals.

The focus on the beautiful vocals is where this album really shines. The ability to keep the listener drawn in and tuning in intently is remarkable, especially since a lot of the singing takes place over brooding sounds. But this is where the album takes everything a step up as well, because Lotus Thief aren’t afraid to add in a heavy dose of metal. The thunderous distorted guitars and crashing drums have a huge impact when they come in. The juxtaposition between the quiet moments and the heavy ones is really something worth experiencing, and is what makes you want to keep listening for more.

One quick look at the track list and track times will show that there are a few lengthy songs and a few shorter ones. These shorter pieces are usually there as transitions between the larger movements. Generally they are pure ambiance with soft instrumentation behind. The lengthier tracks are also filled with this same brooding atmosphere, which isn’t afraid to takes its time until a more ‘traditional’ song kicks in. When coming into Oresteia, make sure you aren’t expecting a 40-minute rock album. It is highly focused on its concept and wants the listener to experience it properly.

In truth, I can’t even talk about my favourite tracks of the album because it feels like one single piece that spans the entirety of the record. Though I spoke a lot about the brooding ambient passages, Oresteia doesn’t overstay its welcome. Clocking in at under 40 minutes, this concept feels complete but also to the point – if that makes sense at all. I’ve gotten so enveloped by the sounds every time I begin listening and then suddenly it’s over without any drag. I’m left feeling like I’ve lived through something intense and yet I’m satisfied because it didn’t go on and on.

So, a lot of good things were said about the latest Lotus Thief release, all of which are deserved. But surely there has to be something negative. You’d be hard pressed to get that out of me because this is conceptually brilliant in my eyes. That being said, this isn’t an easy listen by any means. There are long periods of time where it’s just ambiance and atmosphere, while there are only short periods of music in the classical sense.  While the metal or rock bits don’t last long, their impact is made all the more important because of this. Again, if these passages aren’t your thing then I get it, but just try to experience this at least once.

I’m excited to keep hearing new things by Lotus Thief. If they keep up this commitment to their sound and the concepts then they will only continue to get better. If you’re a vinyl nerd and you like what you have heard here, then you’ll be excited to learn that Prophecy Productions re-released their older album Rervm as a special edition vinyl on the same day Oresteia came out.