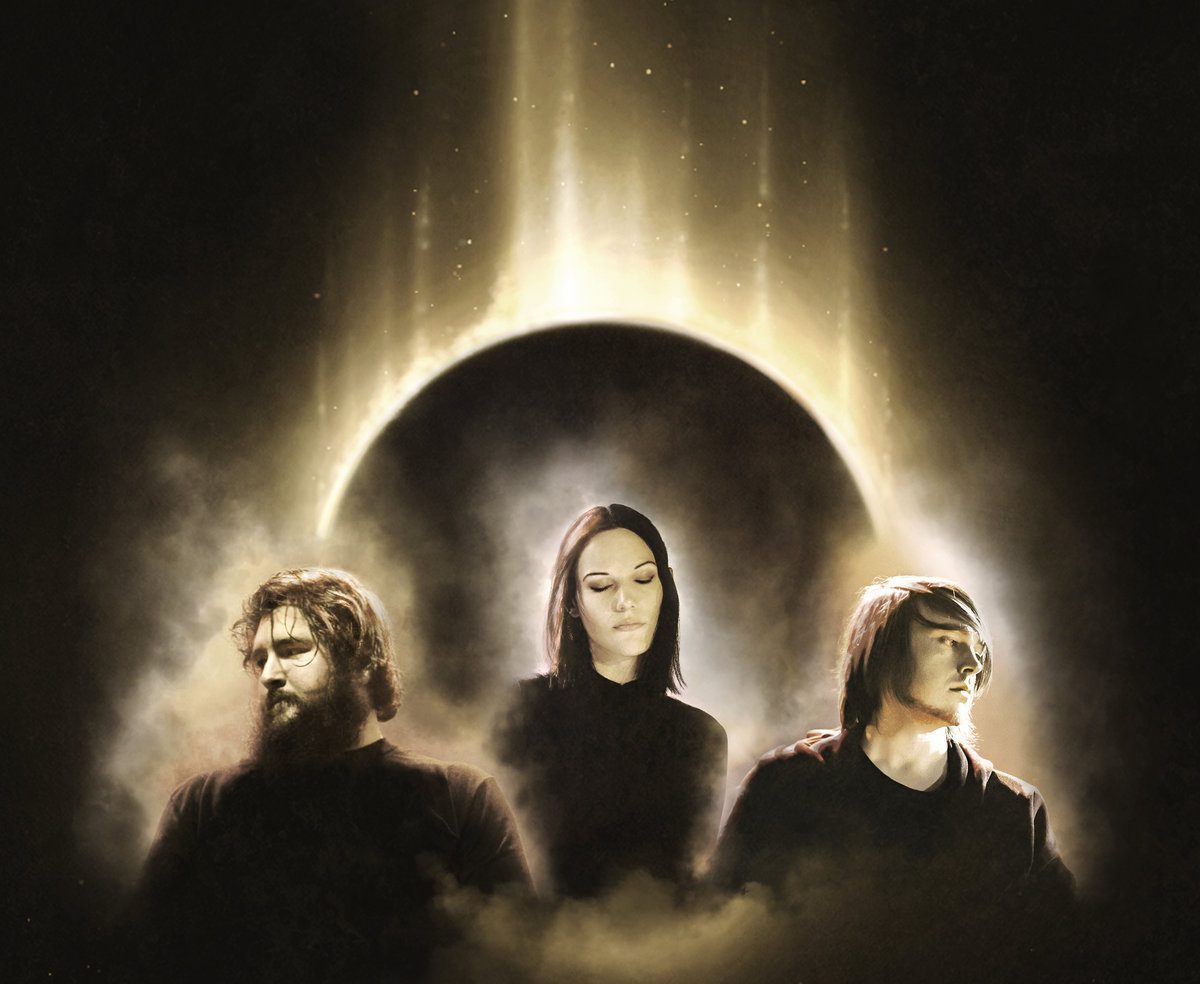 By Vidur PaliwalDecember 7, 2020 No Comments

Light Field Reverie craft a captivating tale of electronic sounds and post-metal atmosphere in a progressive debut, Another World.

Draconian and Sojourner. Two amazing bands that have crafted a name for themselves by playing a more atmospheric and lighter shade of their respective genre – death-doom metal for the former and black metal for the latter. So when a promo announcing a new band, Light Field Reverie, with members from the two bands arrived, I was immediately interested in hearing it. Would they play safe and give us a, if not original, good-sounding blackened doom metal album? Or try something outside the sonic limitations their primary projects harbor? If you found yourself inclining towards the second option, I’m happy to say Another World will not disappoint.

Hailing from New Zealand, Light Field Reverie consists of Draconian‘s Heike Langhans (on vocals and synths), and Sojourner‘s duo Mike Lamb (on guitars, synths, piano, and drums) and Scotty Lodge (on bass). The album, recorded across three separate studios, sees the trio play ethereal tunes, best described as slow, doomy progressive metal, with sprinkles of post-metal elements; the seasoned songwriting skills on display in the balance of fragile and crushing moments throughout the album.

Right from the start, Another World hooks the listener in as melodious keys and soothing vocals guide the way in “Ultraviolet”. Before you know it, the synths kick in and generate a nostalgic synthwave atmosphere, with the guitars bringing in meaty riffs a few seconds later. The culmination results in a hypnotizing combo of the djent style of Destiny Potato and the atmosphere found on the recent Perturbator albums. “The Oldest House” takes it a step further, bringing in the ethereal doom vibes akin to Trees of Eternity and smashing them against a symphonic force equivalent to the very best of Epica.

With all its strengths, Light Field Reverie‘s debut is not without its minor flaws. The biggest one being a lack of diversity across the album; while each track is separable from the other, the similar pacing across Another World makes it easy to lose attention at times. Title track “Another World” is the perfect example – its synth atmosphere and progressive riffs instantly reminiscent of the opener “Ultraviolet”. On the flip side, the expert musicianship by the trio ensures that Another World sounds much larger by covering a vast soundscape. The epic album closer, “All Roads Lead Home”, showcases this with its deep synth atmospherics, rich storytelling, engaging riffs, and melancholic vocals. This one has it all!

In a year that has brought various difficulties for all of us, Another World promises to aid in shining light on a darkened world. Light Field Reverie accomplish this with lyrics that feel apt and accurate to the emotions of the masses, with the following lines from “Another World” sticking with me after multiple listens:

Where Heike Langhans, Mike Lamb, and Scotty Lodge could have played safe by churning out a blackened doom album, they chose a more ambitious approach with Light Field Reverie, which is its biggest strength. Another World not only showcases their songwriting flair but allows them to progress into newer territories. Its mix of electronics and airy post-metal is surprisingly refreshing and hopefully just the first step in a long journey for Light Field Reverie.