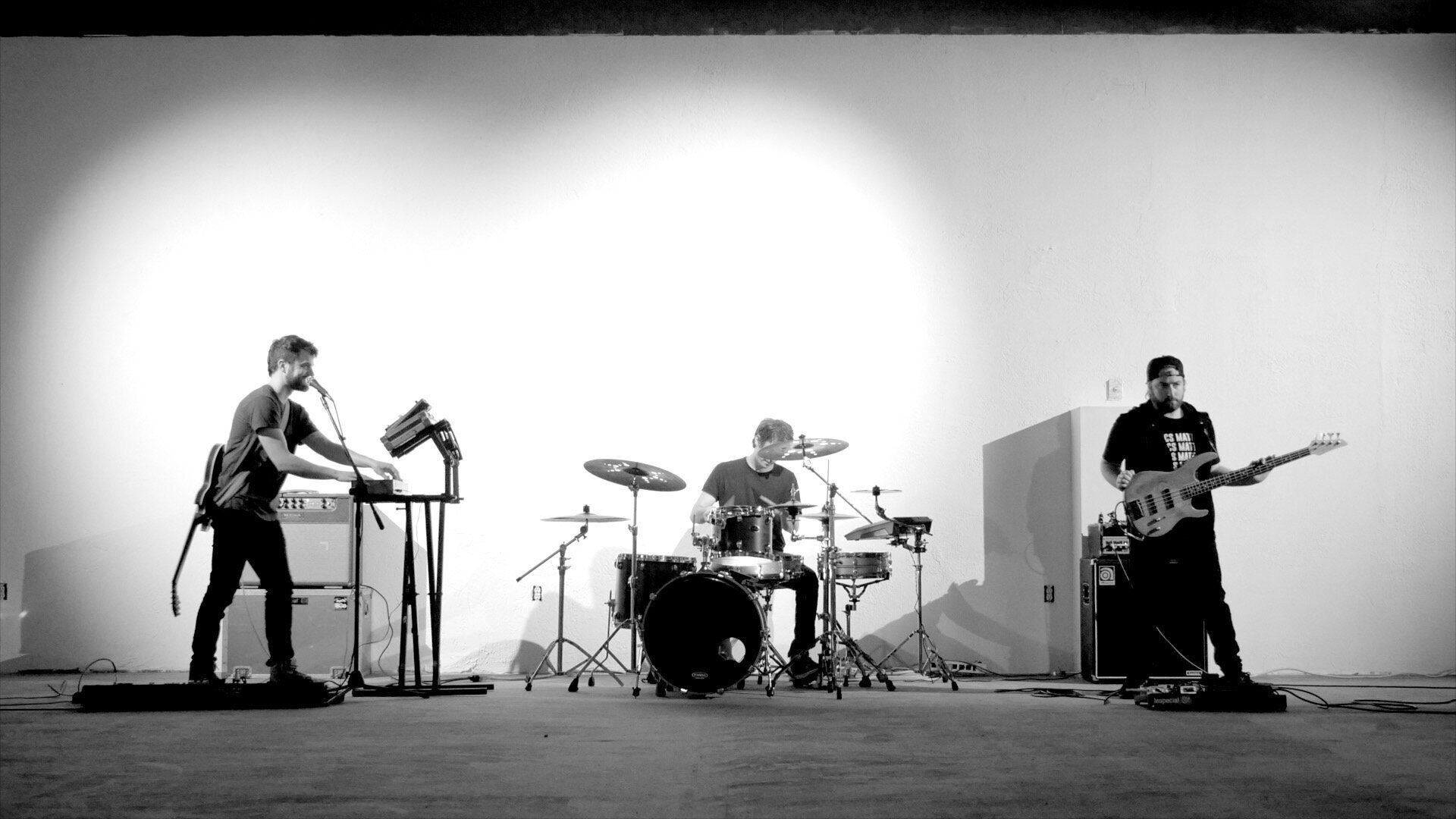 By Pete OverellDecember 4, 2020 No Comments

Looking for interdimensional grooves and trips through multi-genre wormholes? Look no further than lespecial‘s Ancient Homies.

The paradoxical name Ancient Homies is befitting for these 11 tracks of mind-bending rock, jazz, metal, trip-hop, and everything else in between. It blends past and future genres in a mixing pot of greatness. You’ll be gripped by the infectious basslines, staggering synth-work, and quality transitions between all the styles mentioned before. lespecial are a band who have for years transcended music meant for mere mortals, crafting albums chock full of surprises and otherworldly grooves. Their new release Ancient Homies, which drops today, feels like the result of years of dedication to the art of being odd, with the band finally settling on the ideal direction for their music.

2015’s Omnisquid hooked me into this wacky band, with the term ‘nu-jazz’ thrown in as a succinct and effective way of describing their music. The ‘nu’ identified in the same way you would ‘nu-metal’ – a mix of hip-hop and electronica, as well as the signature heavily tuned guitars, fused with the experimental and freestyle nature of jazz. Sounds fucking cool right? Damn straight; lespecial are the kind of band that give you unintentional swagger in the supermarket, before suddenly leaving you confused as to where you are and what your primary purpose is.

This occurs largely from the sudden switches into indie rock or an effect-laden interlude. The band do each part thoroughly well, with either infectious or forlorn indie vocals used on top of the trippy electronics. In the most excellent second track, “The Vessel”, they build from a dance and indie groove into a heavy, funk-metal crescendo – a transition that feels somehow beautifully organic, thanks to their quality songwriting. They imbue a darker tone early in the track, despite its otherwise sunny disposition, so when that thundering groove hits, you almost expect it.

lespecial comprises three members, something that is intrinsic to not only the work throughout the album but also their love for the project. What you’ll notice is that the band go from sounding massive, as if comprised of five or six members, to very empty moments, with each member’s talents allowed to shine and lead the trio into the next wild moment. Basslines are gorgeously presented front and centre, while drums feel like they encompass your whole soundstage at points.

By utilising the less-is-more approach on some tracks, lespecial create atmospheres that hook you in and subsequently blast you into the stratosphere. Interludes bring you back to earth, ready for your next dose of rocket fuel. Using clever samples out of films from the ’50s and ’60s, these tracks serve as a nice pit stop from the madness of some of the tracks. The band use a lot of loops which at times, and in certain states of mind, can be unsettling, yet as mentioned, they normally switch things up so quickly those moments are fleeting.

As with many Ropeadope artists, the sound is Italian kiss-worthy. On speakers and headphones alike the bass sends trembles through my body, with the many genres all presented perfectly in the mix. Those times when the instruments are introduced alone sound as brilliant as when the band are going full throttle, something very important for a project as ambitious as this. Ancient Homies is a monument to the past 20 years of music, whilst forging its own path in experimental music for a diverse crowd. An absolute must-listen of 2020, this record is fun, engaging, and well worth your time.