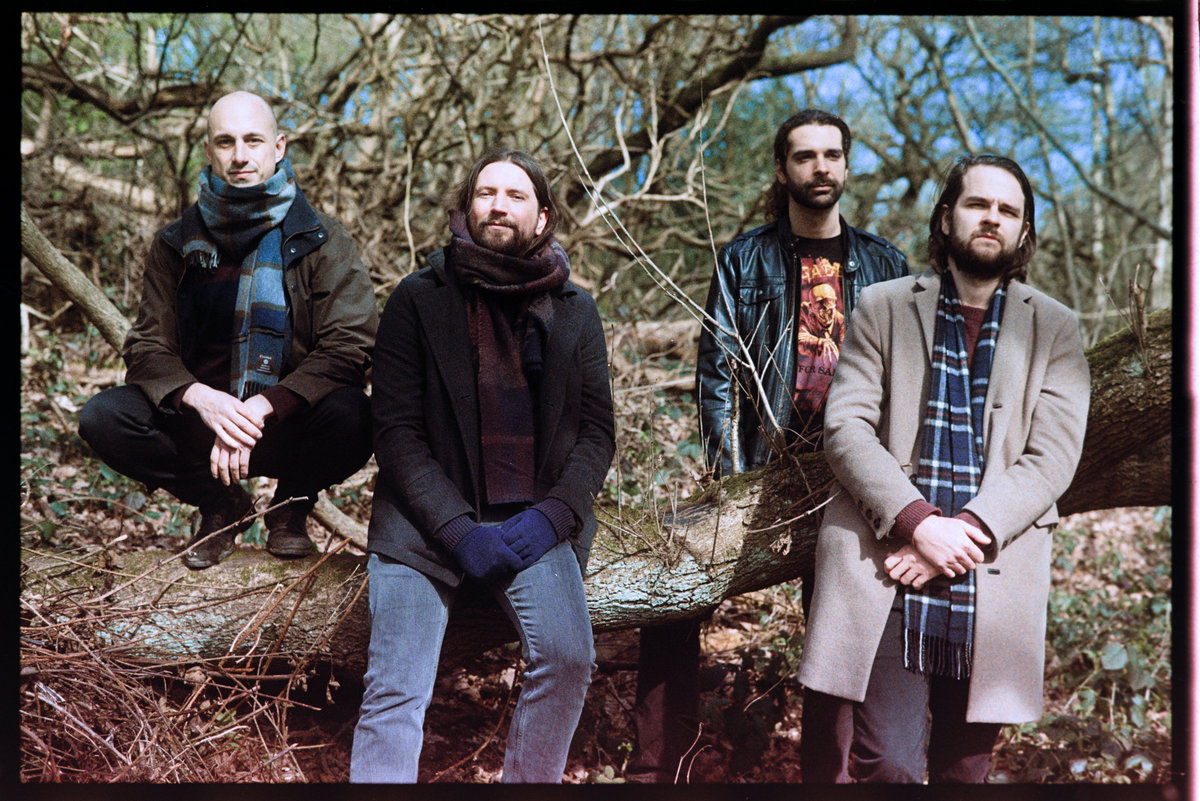 By Pete OverellDecember 4, 2020 No Comments

Ages is an interesting blend of styles, executed extremely well. You’ll often find yourself lost in the worlds constructed by the band, yet may also find some of the songs too drawn-out.

Just when I thought I’d heard all of the varying mixes of post-metal that 2020 had to offer me, along comes Dawnwalker with their extremely interesting mix of progressive folk, black metal, and post-metal. Ages is their fourth full-length album and, according to their bio, another in a series of concept albums, each telling a story of a different world. The long-form, experimental metal they craft tells these stories through thundering blackened sections filled with malice and massive prog crescendos that lift your mind to the stars.

I was pleasantly surprised throughout the almost one hour playtime of the record, as Dawnwalker unleashed their own unique take on the aforementioned genres, whilst channelling the great bands in the genre within their work too. You can certainly hear influences like Opeth and Ne Obliviscaris in their work, as well as Isis and The Ocean. Heaviness aside, there is heaps of prog and folk too, with moments of Led Zeppelin and King Crimson peppered throughout. All of these, combined with the band’s obvious love for fantasy music and stories, creates a really unique and engaging sound.

Ages has three short tracks which act purely as interludes, along with four monster tracks over ten minutes making up the real meat of this record. The first, “The Wheel”, introduces most of the flavours of this band, opening with the dulcet folk vocals that you’ll find common on this journey of a record, before exploding into blackened post and progressive metal. The fury on the track ebbs and flows, with great dynamics of sound keeping you entertained.

Yet unfortunately, I found that by the end of the third, these monolithic songs, and the sometimes very repetitive riffing, can begin to wear thin, even if the band do have a story to tell during the dragged-out sections. The album suffers from this at its close, with the reward at the end of such a section sometimes seemingly not worth the effort. It might be that the black metal finales they tend to lead up to don’t have the headbanging effect on me that it might many others, but I’d love the band to experiment with more unique climaxes to their songs.

My final point of critique is the mix, which feels hollow at points and lacking depth. Other post- bands like Mono could offer inspiration for next time, as Dawnwalker‘s sound could certainly benefit from a greater sense of grandiose, rather than the dense, depressing, and almost sludgy one found here. Considering they are already fantastic at creating these intricate worlds riddled with folky stories, this would really amplify the fantasy aspect, which I think would greatly improve the album’s staying power. Funnily enough, final track “The Cataclysm” is a perfect example of this, with the shorter length certainly helping drive the epic riffs and song to an awesome conclusion.

All that being said, this is nonetheless a fantastic album, which really stands out amongst its peers for creativity and quality. With a few tweaks to their formula, Dawnwalker could certainly become a household name in post-metal, overlapping nicely with a multitude of bands, and making touring very easy. Keep an eye on this exciting UK band.