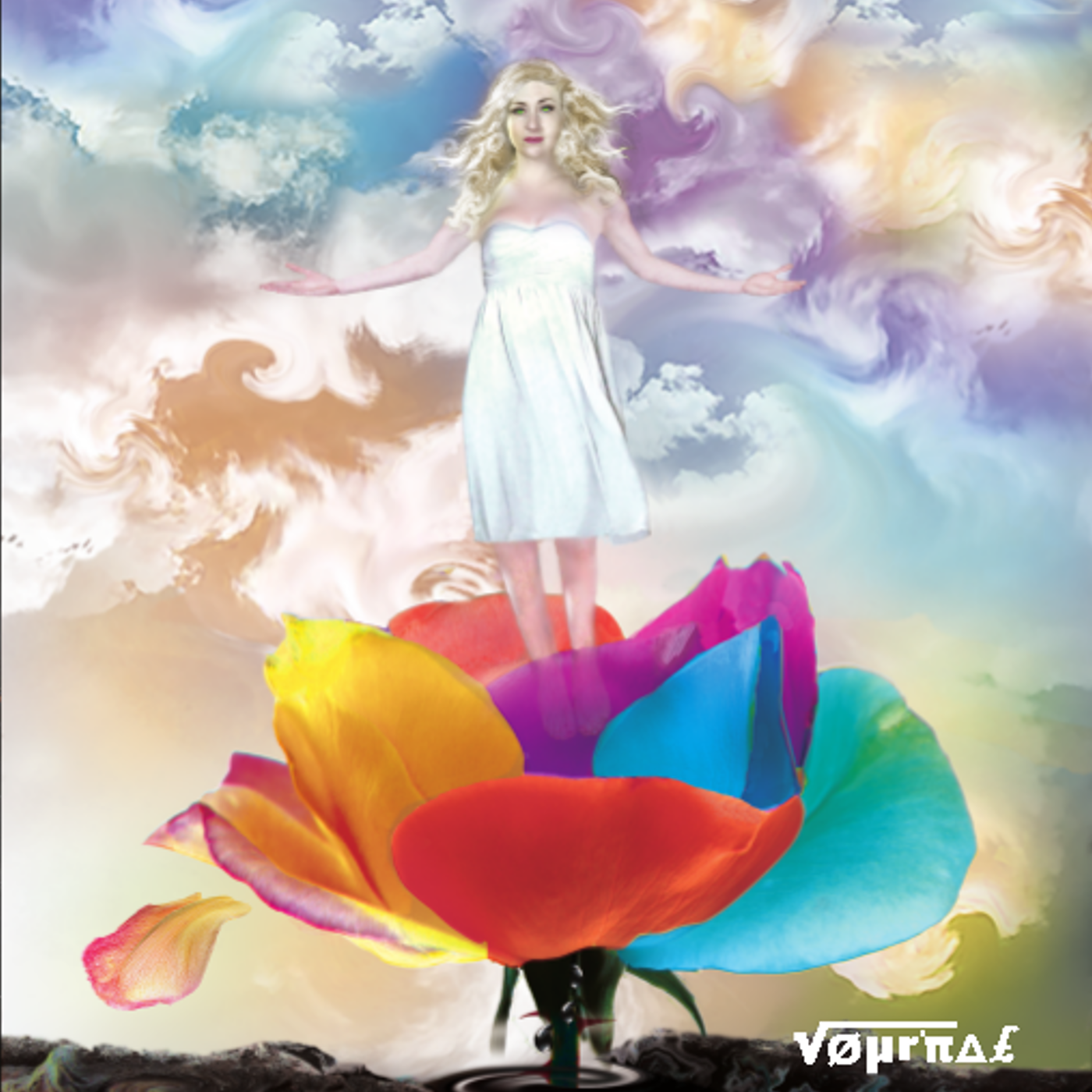 By Tim FleskesAugust 7, 2018 No Comments

For years I have searched for a band like Journal that could bring me the sensation of chaotic surrealism and psychedelic ventures outside its own confinement.

I think one of the most intriguing stories of all time might be the story of Alice in Wonderland. Throughout her travels, she encounters so many strange obstacles, drifting down into the abyss of the surreal and downright psychedelic, while not intending to do so. Ironically, one of my favorite bands, Follow The White Rabbit (get it), embodies this very well. For years  I have searched a band that could bring me the sensation of chaotic surrealism and psychedelic ventures outside its own confinement, just like these two works of art. Gladly, we received the new Journal record upon its release, and I can proudly present to you a record that satisfied my obsession (for now). So let’s get our hype train up to speed, and look into Chrysalis Ordalias.

Chrysalis Ordalias is the second album by progressive chaotic hardcore act Journal, once again delivering a unique blend of crushing distortion and meticulous melodicism. The first track, “Apotheon Gaze”, starts with a blend of post-rock, and a little taste of what’s to come on the follow-up song, “Calamity Smile”. A clean and pleasant, yet urgent sounding melody and bassline, greets the listener. As the intensity of these instruments swell, so does the anticipation for what’s about to happen and boom. The double bass drumming pounds away under the epic and technical guitar work, while guttural shouts crash like waves over the song. To extent the metaphor in my introduction, this would be the scene in which Alice shrinks. It’s definitely not normal, but that’s oh-so exciting.

This train isn’t stopping soon, so we move to our next stop, “Calamity Smile”, as fast as possible. After visiting the shrinking scene, now we move on to the party. Chaotic tapping licks fly through the air like thrown tea cups, and be careful with the tea, it’s very guttural today. It takes a few minutes till the track settles down, while the vocals are already at their boiling point. After the madness has settled, we reach a more palatable state. With the right amount of blast beats to still be considered groovy and epic, and soaring, chaotic, Dionaea-esque lead melodies, this track had me in its grip right away. Throw in little extras, like harmonized screams, frantic tapping and jazzy, chaotic cleans straight from the The Dillinger Escape Plan cookbook, and we have ourselves an impressive feat of musicianship, as well as technicality. It’s amazing how Journal can cohesively craft compositions with such a wide array of stylistic oxymoron’s.

Well, the train broke down folks, so we’ll be walking to the next station, where we’ll probably have to end this journey. Don’t be sad though, because if you make it through the manic swamp that is “Eden, The Uncherished”, you’ll still have seen some particularly strange things. Starting with a heavy bassline, this track immediately brings back memories of my first time listening to Frontierer. The frantic song structure, the lack of a clearly discernible rhythm, and the whammy chords, make for a maelstrom of maddening attacks for your brain. I can only imagine the hand of their guitarist combusting into flames in the studio while listening to this. The most unique thing about this track is the suddenly incoming clean vocals, supported by piano chords. A plot twist I have not foreseen.

Alright folks, we’ve made it to our last stop. I can only say that, while the production sometimes is a bit muddy on this tour de bizarre, I have enjoyed this record in a way like I haven’t enjoyed any before. It might not be my favorite, but it’s a singular experience I can recommend to all fans of mathcore, chaotic hardcore and very heavy music.