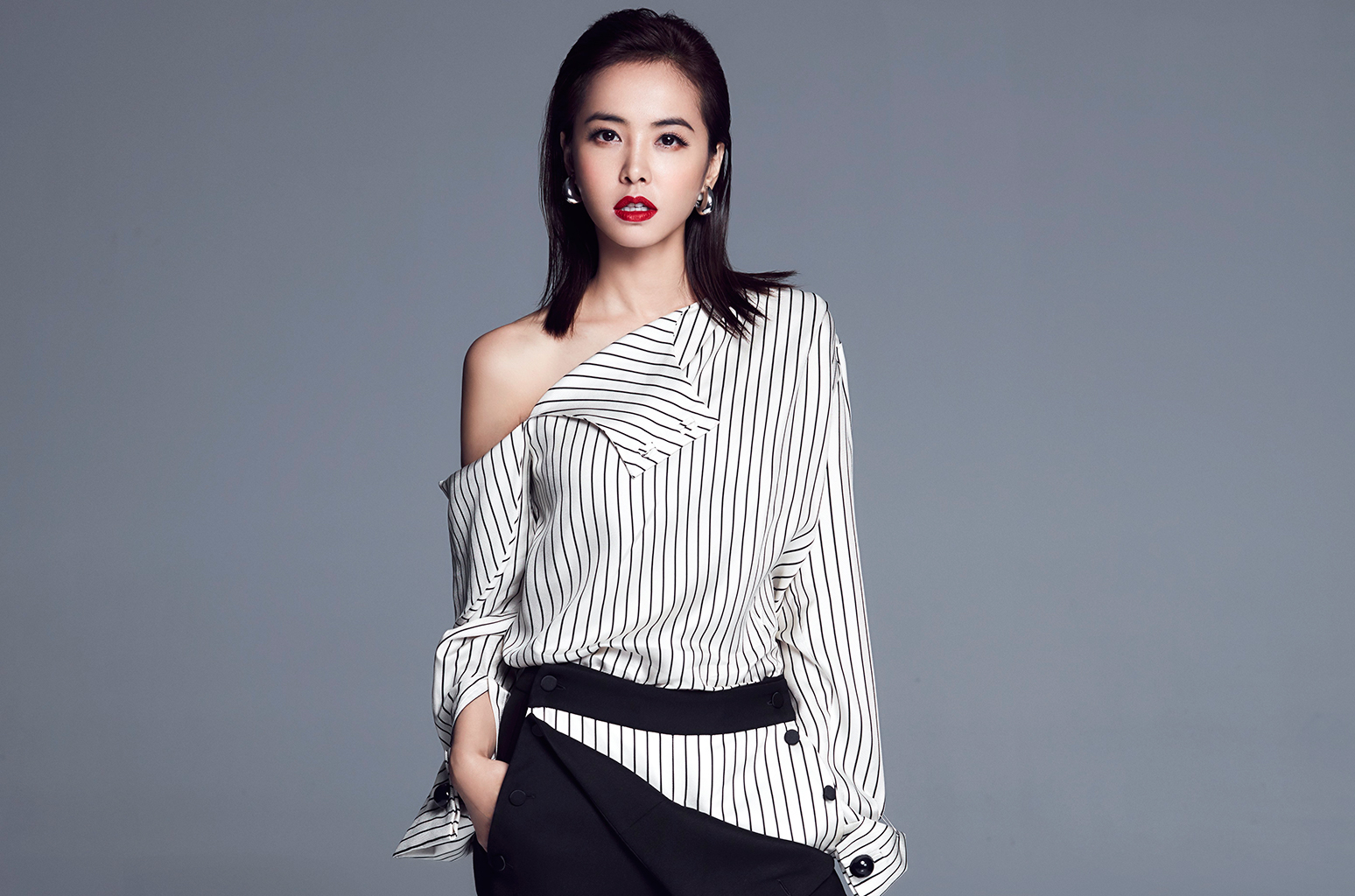 By Billie HeltonJanuary 27, 2019 No Comments

The always diverse Jolin Tsai brings one of her best albums in a fourteen album long career with Ugly Beauty. The upbeat electro-pop album was a late highlight of a stellar year.

Jolin Tsai has been around for a while now, but that doesn’t mean you can ever know what to expect from her. The Taiwanese singer/songwriter is about as diverse as they come. She has dabbled in many different genres of music now. In a twenty-year-long career, she has learned to incorporate many elements. Ugly Beauty is a great addition to a stellar run, and personally one of my favorite albums of hers.

Ugly Beauty is pretty strongly electro-pop through most of the songs. Tsai adds a lot of hip-hop elements to this album, with catchy rap verses and trap beats interspersed. Electro fueled choruses and sticky sweet verses that if physically tangible would stick to your mouth like candy, separate these. Except for, you know, in a good way. The beats touch on a few different genres of electronic. From actual electro, to tropical house and trap, Tsai is not afraid to experiment with sounds and it does her a favor once more.

While most of the album is really upbeat and catchy, the soul of Ugly Beauty comes out in “Romance”, which takes a turn to more of an R&B sound and is more relaxed than the previous tracks. The beautiful instrumentations of this track are accentuated by the ever lovely voice of Tsai, which really shines here. Halfway through the track it picks up in intensity just a tad, but not enough to take away from how pretty the rest is. It then relaxes back into its previous comfort. It’s been a beautiful song to accompany the falling snow here in the winter, with a nice warm drink.

That is what this album is. It is so warm in the midst of a cold winter, where it is now reaching negative temperatures where I live. There’s so much soul and emotion behind every song, which isn’t anything new for Jolin Tsai. It is always refreshing to hear what she brings to the table, because you know it’s going to be something lovely and filled with tons of personality.

“Vulnerability” begins with the sound of falling rain and piano, and is shortly accompanied by an occasional light twangy guitar in the beat, as Tsai begins singing once more. It’s another show of the diversity of the album and how well the singer can incorporate different elements successfully. This entire album is a great showing of that. Each individual track feels like it was written in an entirely different headspace than the one before, while still all capturing the beauty of the album as a whole. I feel like that’s not an easy thing for many artists to do.

Ugly Beauty is a great pop album that does a lot of different things to keep you interested. It is another example of just how good Jolin Tsai is after twenty years, and shows what a treasure the singer is to still be able to produce such diverse music. From the super upbeat electro-laden pop at the front of the album, to the more intimate feeling tracks towards the back, Ugly Beauty is a great example of how good pop can be when it has heart.