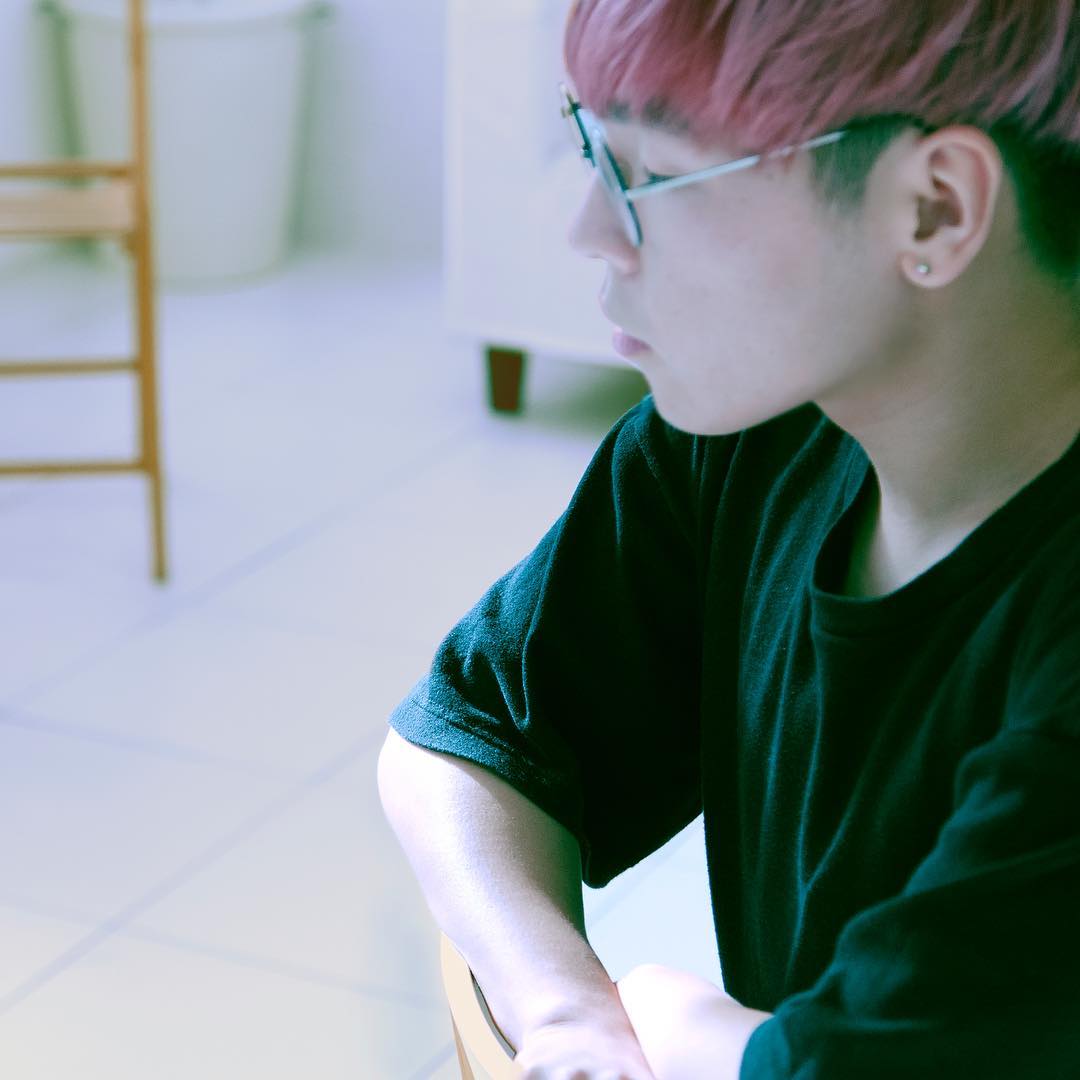 JIDA’s full-length debut LUCID is perfectly pleasant. Lush but inoffensive, there aren’t any risks being taken on this smooth r’n’b project.

It was difficult finding much information on JIDA as I set out to begin this review. His Twitter is woefully devoid of activity, there isn’t any information in the ‘About’ section of his Spotify page, and his Instagram bio links to a few music videos, nothing more. After some searching, I found a couple interviews from 2016, and I was able to glean this information from them: born in London, during his last year of university (that’s college for any Americans reading this) he was contacted to audition for a Korean TV show called SuperStarK – he described it as ‘similar to XFactor’. He didn’t quite make the top ten, but having enjoyed the experience, decided to remain in Seoul and work as a software engineer to fund his music career.

Now, in 2020, he’s released his first full-length project through Waltzsofa Records, a smooth, chill project with a sound similar to that of Alina Baraz: EDM-lite r’n’b production and pleasant pop vocals (provided by three women throughout the project). LUCID’s lyrics stick to a sentimental subject matter, matching the tone of the production: not quite nostalgic, happy, or sad, but also decidedly not gritty in any way. The album is filled with light keys, low-key strings, and bright, sweeping sounds, the percussion ranging from future bass-style airy trap drum patterns to more boom-bap influenced breaks. This all adds up to a very pleasant, inoffensive experience, for better or for worse.

Don’t get me wrong: I liked this project plenty, and it is very well put together. The tone is clearly defined early on and JIDA sticks to it throughout, which makes for a project that’s suited for front-to-back listening. That said, he isn’t taking any risks with this project. There aren’t any emotional ups and downs or major tone changes to speak of. If you like the first song, you’ll like the other songs too, but they won’t offer you anything you didn’t hear two minutes ago. When you mix that with emotional content that aims at the lowest common denominator, it makes for a pleasant, forgettable experience. I wouldn’t go so far as to say that art has to challenge the listener, but if I can picture Pete Buttigieg making the song I’m listening to, I’m inclined to turn it off and listen to Stunna 4 Vegas instead.

Let’s talk highlights before I come across as an asshole. The mixing is great; every track is clean and polished, and those bright sweeping sounds I mentioned earlier bring the beat back in a pleasant way. “Jupiter” has nice layering on the vocals, combining the normal vocal with a vocoded or vocal synth’d double that gives it an interesting texture. The automated effects on the vocals in “Moonglow” make the song’s intro more memorable than the others, and give it some variation that’s not present on many of the other tracks here. The three women JIDA enlisted to aid with vocals (GA EUN, LILAC, and Kate Kim) are all talented singers in their own right, and match the tone of the project perfectly.

In all, LUCID is well-made easy listening music. The production is lush, the vocals easily match that tone, and it’s a polished project to be sure. That said, it’s cohesive to a fault, and JIDA may have polished too much of the dirt. It comes across as rainy-day music made for a sunny day: easy to listen to, but not particularly exciting as a result. Despite that, I would recommend giving it a listen. You might find yourself more enamored than I was, and there’s nothing to lose from giving it a go; it’s easy to enjoy, even if I may have found it difficult to love.