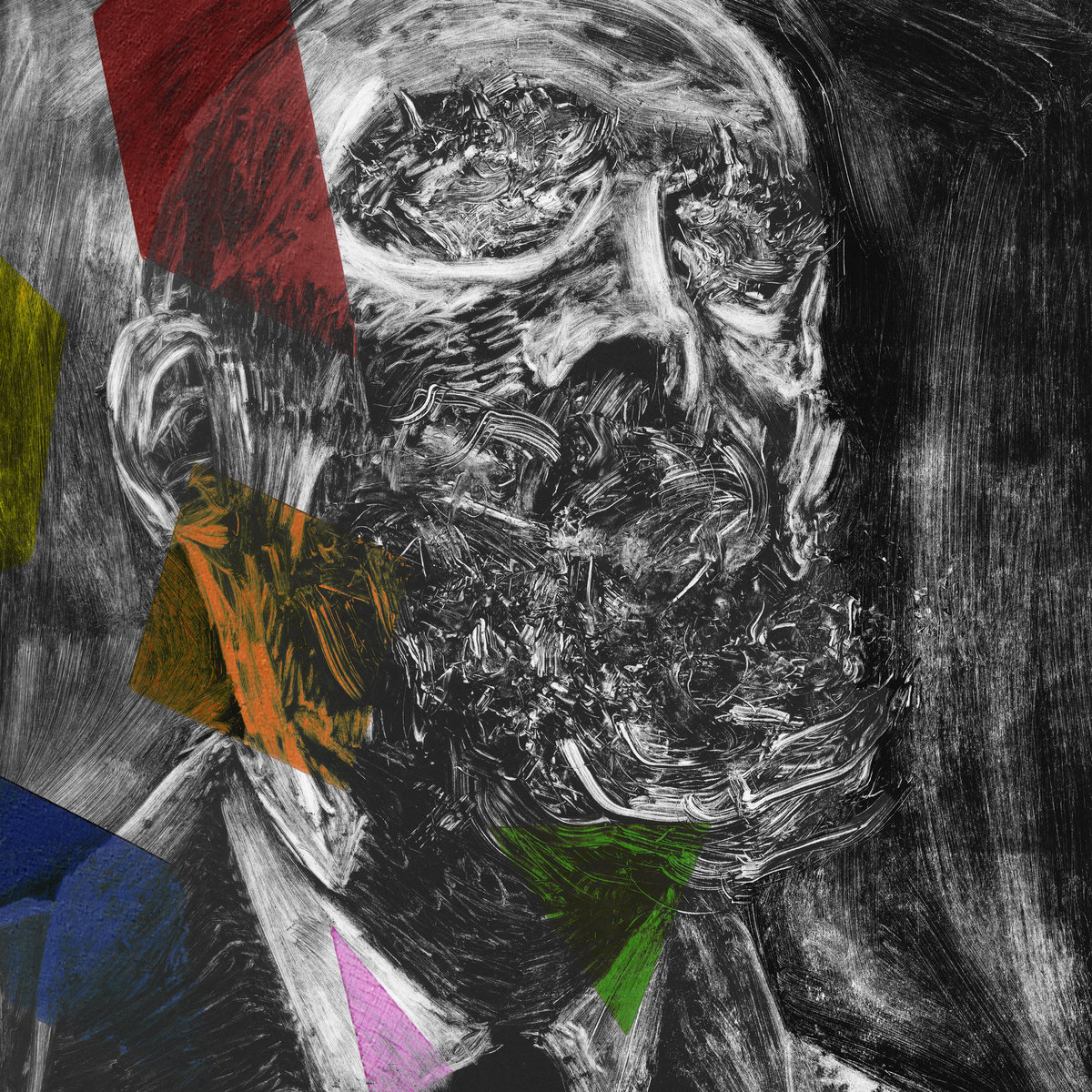 Irk – “Recipes From The Bible”

By Spencer AdamsJanuary 12, 2019 No Comments

It is imperative to understand just how far sheer, unrelenting force can take a record. Irk have crafted this idea into a phenomenal creation that craves your attention and rewards you tenfold.

Hailing from Leeds, UK, Irk are a self-titled noise rock band. Understandably vague at first glance, an initial listen tells you everything you need to know. Violent and brash, yet stable and grounded, Irk have found their sound and ran with it. Starting with Bread and Honey in 2014, they showed, even then, an incredibly addictive style that exudes energy and passion. Following this with a split EP with Wren, they began to further hone their craft. Three years of experimentation and crafting later, Recipes From The Bible is released, and man oh man was it worth the wait.

One of the driving elements of this album is its diversity. There are so few tracks that sound alike, yet none are too different to not fit with the record as a whole. They are chaotic, for sure, yet not so tumultuous that it sounds like random noise. There is intent behind their songs, even the crazier ones such as “Spectre at the Fiesta”. The grungy production brings more of an edge to their sound, reminiscent of 90s bands such as Alice In Chains or Nirvana, but with much more turbulent force.

There are some incredibly inventive parts to this album as well that help keep it fresh as you listen to it. Groovier songs “The Healer” and “Insect Worship” demand your head to bob along with it. Driving bass lines help push the momentum further along. Even though they may be most ‘straight forward’ tracks on the album, that is not to say that they are simple or lack the strength that has been held by the songs around them. They help create a sort of reprieve before kicking right back into the chaos. “Cibo Per Gattini” and “You’re My Germ” implement a saxophone section, which took me by complete surprise and really helped these songs stand out among the rest.

I do want to take a quick moment to really point out the ending song “Pounds per Square Inch”. Probably the least chaotic track on the record; I fully believe that is the intent so that they vocals and the lyrics can take center stage for the listener. The despondent outlook portrayed really stands out as it begs for an interpersonal look at ourselves. I highly suggest you read the lyrics and see what your interpretation is.

As the years have gone by, Irk have only grown into their style more and more. While still not afraid to down and dirty with the frantic sounds, Recipes From The Bible has shown them at their most mature without completely foregoing their core foundation. It seems that no matter what they release, they are having fun with what they are doing, and can anyone really hold that against them?