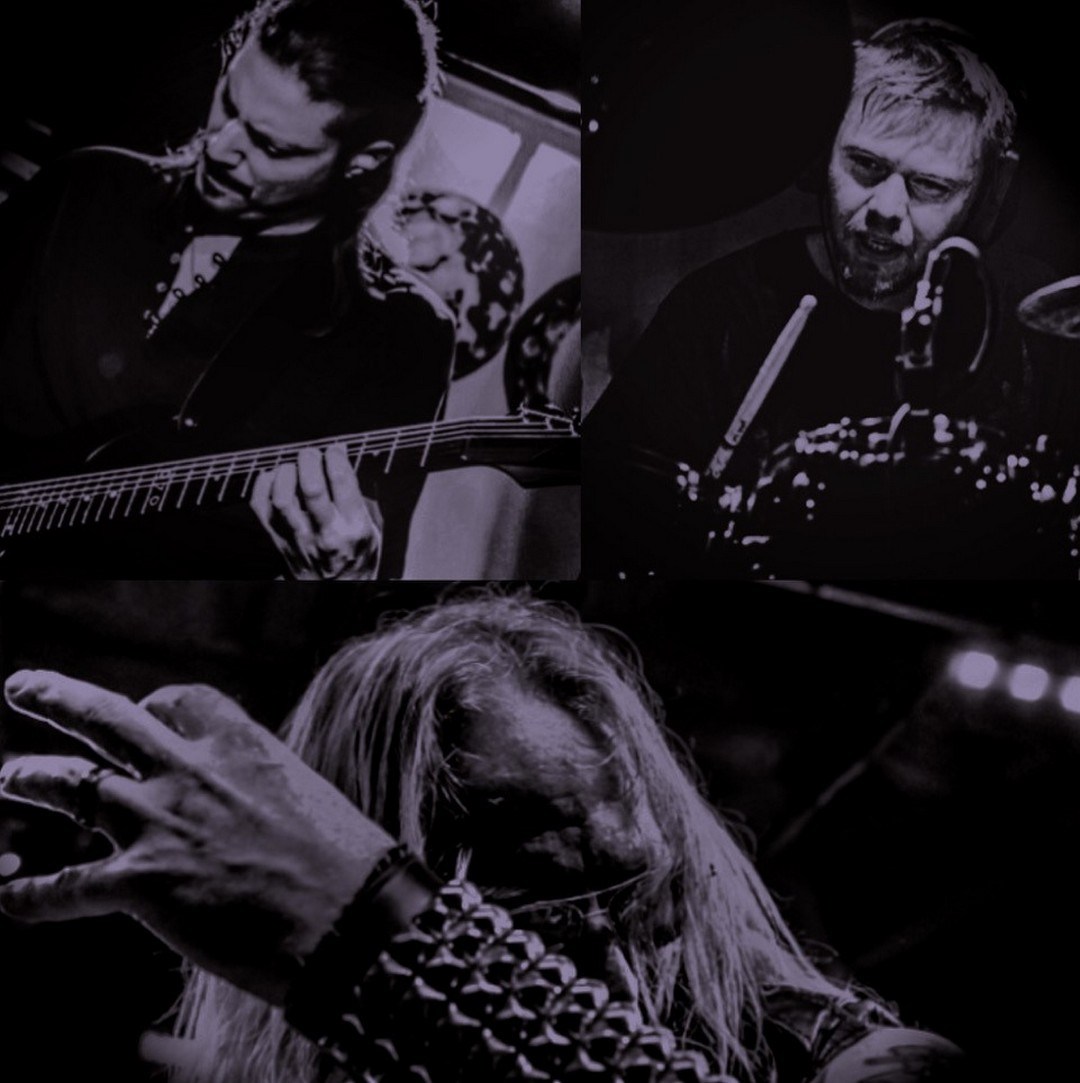 By Robert MiklosJuly 3, 2019 No Comments

Howling Sycamore waste no time whatsoever. Just a year after their debut they come back with a sophomore album. Seven Pathways to Annihilation is a solid follow up but unfortunately just that.

Supergroups usually aren’t the most fruitful affairs. Most of them end up either rehashing material from the member’s past bands, simply indulge too much, or aiming far too high thus leading to a subpar result at the end of the day. Howling Sycamore are one of the few that manage to keep it together and create a worthwhile experience. For those who aren’t familiar with the band, Howling Sycamore are comprised of Jason McMaster (Dangerous Toys, Watchtower, Spastic Ink) on vocals, Davide Tiso (Ephel Duath) on guitar and the mighty Hannes Grossmann (Necrophagist, Obscura) behind the drum kit. Seven Pathways to Annihilation is a step forward, albeit not a big one for the band. Below I will go into all the details.

The most immediately visible change is the net superior production value. All the instruments have a nice crisp edge now. They are all sitting in their proper places and manage to make themselves properly heard even when all guns are blazing. The staging also emphasizes various moments on the album, reaching for a certain degree of immersiveness which is a big plus. While not immediately observable, we also have a good deal of featured musicians on the album as well. Bruce Lamont (Yakuza, Corrections House) and Kevin Hufnagel (Gorguts, Dysryhthmia) have made guest appearances on the self-titled debut and they’re back. Lamont lends his baritone sax chops for the album closer and Hufnagel is playing lead guitars on “Initiation” and “Mastering Fire”. In addition we have Otrebor on hammered dulcimer for the final track “Sorcerer”, Fabian Vestod (Skinlab) on drums on “Second Sight”, Marty Friedman on guitars on “Second Sight”, and finally Matt Baldwinson on guitar duty on “Tempest’s Chant”.

Seven Pathways to Annihilation basically picks up the action where the debut left off. The guitar work and the vocal delivery have remained quite similar in tonality, although we notice a much more progressive approach. The vocal lines seem to have a much more proficient execution this time around as well, this is quite visible on “Mastering Fire”. There is however a little thing about the guitar work that, quite frankly, really bugs me personally. This lack of aggressive riffing and heavy reliance on chord-based texture kind of takes away from what I feel makes things metal in the first place. The debut has the same issue, although I’m certain this is exactly the thing the band was going for. The percussion is noticeably more consistent and dynamic, offering all the right support as the moment requires it. There are aggressive blast beats, machine gun trills, and all the sweet fills anyone could ask for. Similarly, the bass across the album is nigh flawless, accenting all the right spots.

The songwriting aspect of this album sees some (barely) noticeable improvements as well. We are treated with a more smooth transitioning style between the various bits that comprise the songs. It kind of feels like the arrangements could’ve benefited from more contrast in how they are voiced in order to make the whole affair more engaging. At times the overall tone can come off as redundant if one isn’t intensely paying attention. For better or worse, “Sorcerer”, the album closer and the longest track comes together as the highlight of the entire trip. It aptly summarizes the contents of the record and it is easily the most engaging of all the songs, wrapping things up with a very soft outro.

All in all, expectations couldn’t have been very high for Seven Pathways to Annihilation considering the short amount of time between it and its predecessor. With that in mind, for all its drawbacks, I believe it can receive some slack. A solid album without a doubt, but with a lot of room for improvement, especially when looking at the lineup. We can only hope that the next time around Howling Sycamore will let the whole process brew longer so they can ensure a more refined product.