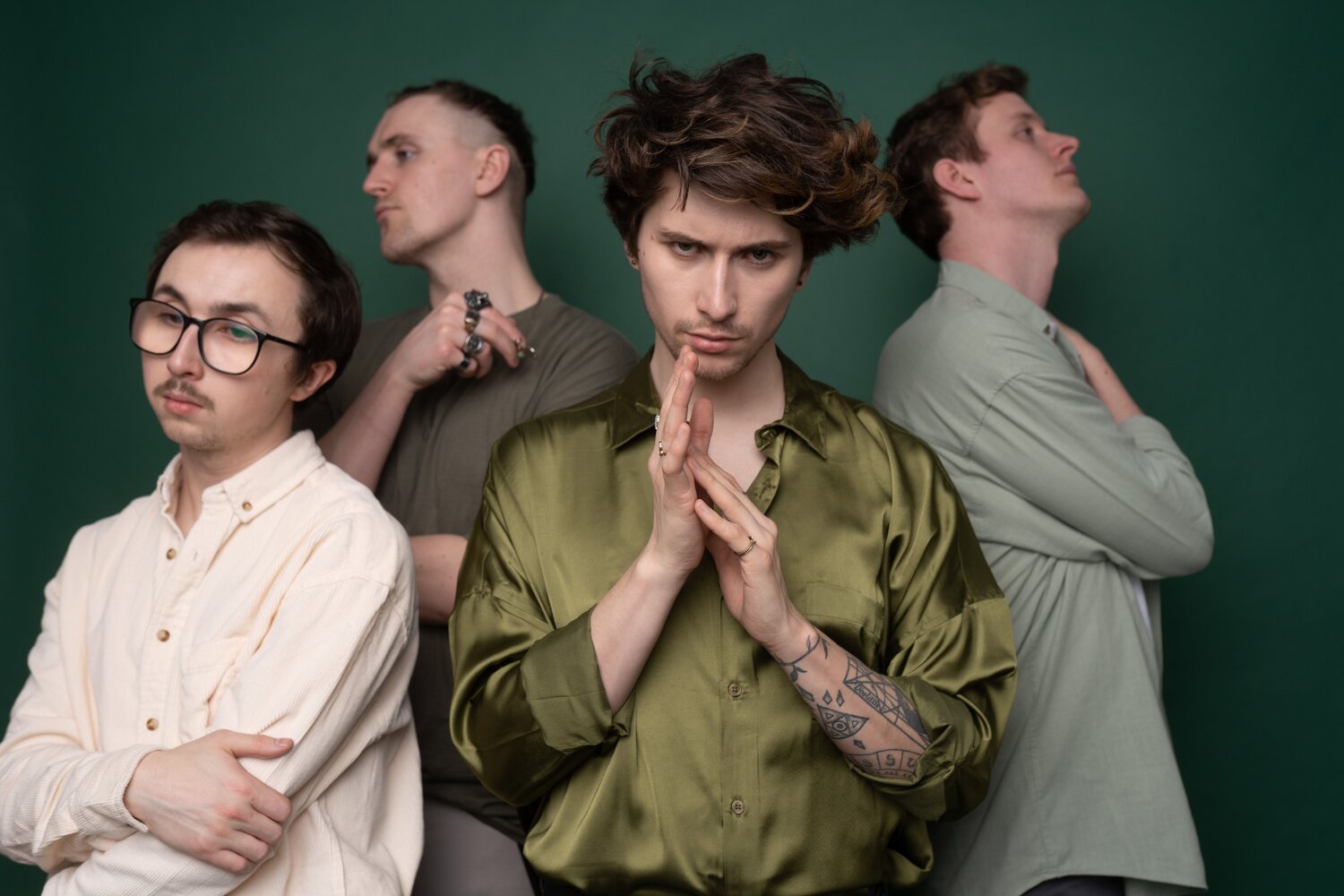 Holding Absence – “The Greatest Mistake of My Life”

Holding Absence uses the beauty in tragedy to make one of the most unforgettable experiences on their sophomore album, The Greatest Mistake of My Life.

You know those albums that grab you tightly and refuse to let go? Typically, the songs immediately implant themselves in your head and remain there for days after. The album may be on constant rotation during your commute to work or as a soundtrack to your household chores. Regardless of where you listen, it delivers a hefty feeling of both tenderness and excitement, especially if it reacts well with your emotions or mood. Personally, I adore this feeling, but it’s occurring for me less frequently.

Fortunately, Holding Absence has captured me in a way that I wasn’t expecting. For years, I’ve been a massive fan of the post-hardcore scene, but dear god has it gotten stale. Upon discovering Holding Absence when they released their self-titled debut, I knew they had a special aura about them. Rather than taking a cookie-cutter approach to simply churn out material to appease the masses, each track seemed to be carefully crafted, which resulted in extremely passionate songs. Would the band’s sophomore album, The Greatest Mistake of My Life, be able to stand up against their mighty debut? In my personal opinion, it managed to take the band a step further.

I want to state from the beginning that the impeccable quality and quantity of vocal hooks and enchanting melodies on the record is immediately noticeable. The instant that “Celebration Song” kicks in, you’ll know exactly what you’re in for. The fervent vocals and underlying instruments smack you in the face with an unleashed energy that begins the record on an incredibly high note. However, it isn’t just the intensity in the vocals that makes the songs memorable; the melodies themselves have a poppy quality that doesn’t rely on typical clichés in the genre. If you ask me, Holding Absence would fit nicely in with the Warped Tour crowd, but they stand out by focusing on gorgeous songwriting rather than cheap breakdowns or gimmicks.

If you’ve already listened to the singles from the album like “Afterlife” and “Beyond Belief”, you should already have a pretty good idea of what to expect from The Greatest Mistake of My Life. That being said, there is still a difference between just those two tracks, but a bridge between them is built by plenty of the other remarkable songs. “Afterlife” has a driving power behind it that moves the song into slightly heavier territory, whereas “Beyond Belief” relies more on a nice groove that shifts dynamics to keep a piqued interest. You’ll certainly notice that the shift in mood between tracks really helps the overall flow, and when slower songs are introduced, they feel like a welcome reprieve from the onslaught in some of the more impassioned tracks.

While there are plenty of songs that resonate with me, I’d have to say my favorite track is “Curse Me with Your Kiss”. The song is insanely catchy and has an unbelievable chorus melody, and I remember a feeling of euphoric bliss when I first heard the track. Despite the somber lyrical content, it has this very warm and inviting timbre to it. I find myself constantly drawn back to the track, and I expect to keep revisiting it on a regular basis.

As a nerd that absolutely loves the production aspect of music, I have to include that the quality of recording on The Greatest Mistake of My Life is top-notch. I’d go as far as to say that the record has some of the best production I’ve heard so far this year. To my ears, it sounds much cleaner and precise than the debut album from 2019, possibly because the instruments and vocals sound more up-front and less buried by reverb and other effects. Don’t get me wrong, Holding Absence also sounds great, but The Greatest Mistake of My Life is so clean and meticulous, which I find to be especially impressive.

Holding Absence has absolutely blown me away with The Greatest Mistake of My Life. I’ve already reviewed plenty of excellent records in 2021, but I think this album may be my current reigning champion for album of the year. The relentless passion and exhilaration displayed by Holding Absence is rare in most post-hardcore, and I find it exciting that a band is able to capture the raw emotion that has been missing in much modern music. I admire this album greatly, and I genuinely think I’ll be cherishing it for a long time to come.