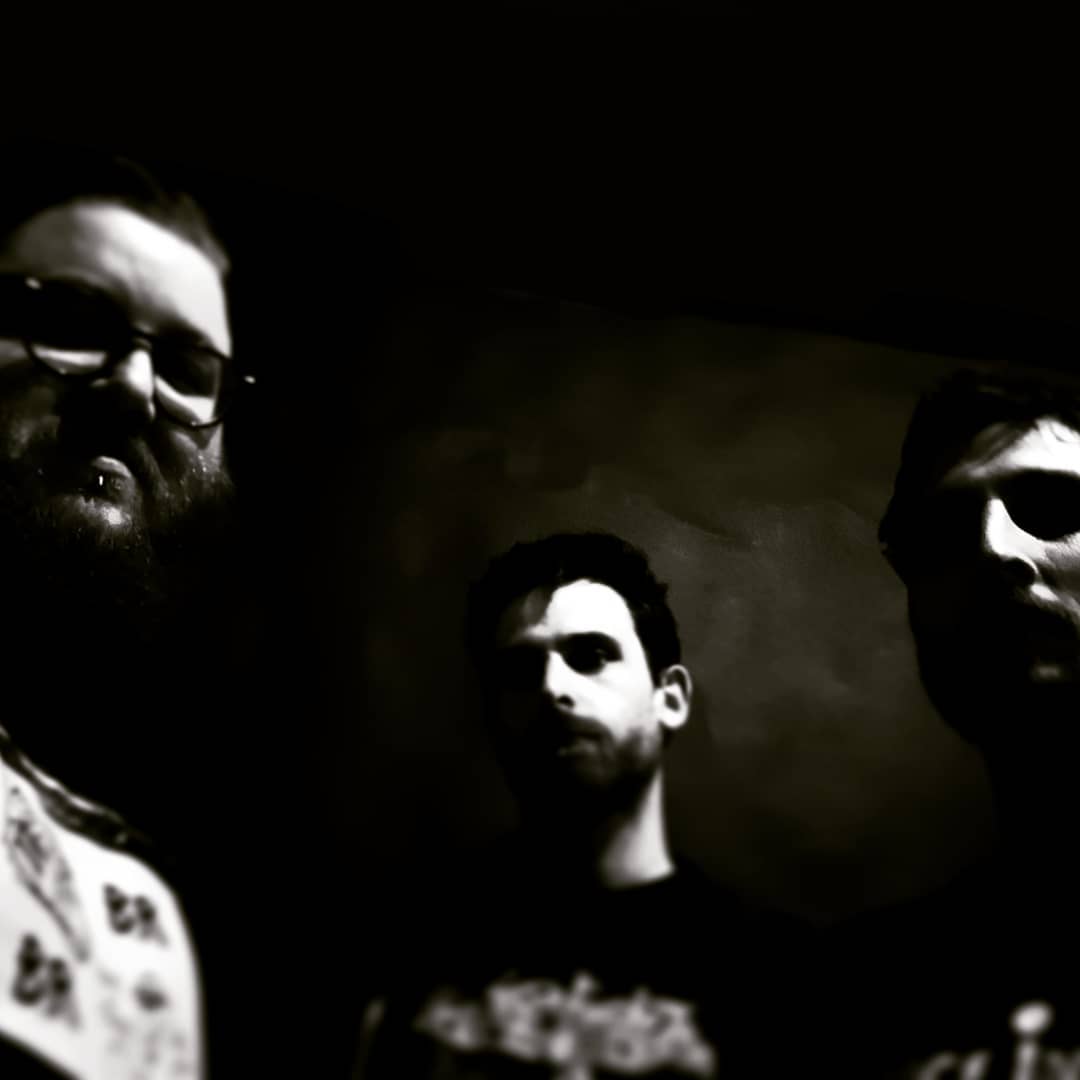 Caged In Gold is the kind of album that brings out the masochist in you, dragging you back time after time for unrelenting but satisfying aural punishment.

I’m getting to the point in the year where I’m absolutely swamped with new music, and we’re not even a quarter of the way into 2022 yet. Listening to all the new releases is always exciting, but it’s incredibly daunting as well, considering how much stuff is dropping on a weekly basis. I’m somewhat at a place where I’m burnt out on new stuff to check out, so I had our EIN head honcho guide me towards something awesome, and now here we are. Let’s save you the effort of digging through the plethora of new releases to decide what to check out next, as you’re going to want to listen to Helpless’ Caged In Gold.

Once I was pointed towards the new Helpless album, the first thing I saw about them was that they’re on the Church Road Records roster. That was all I needed to know that they’d be right up my alley. Any group associated with that label has yet to let me down, and I don’t imagine that will ever happen, as the laws of physics prevent a band or average band singing to that label. Church Road Records struck gold signing Helpless, and Caged In Gold is testament to that. Hailing from the UK, Helpless give birth to a unique form of hardcore, one that leaves me spiraling into the endless depths of hell with each listen.

Taking a look at the album artwork, you can already tell that Caged In Gold is going to be an immensely bleak sonic hellscape. That artwork reminds me of some decrepit entity you’d see in the world of Elden Ring, hidden deep in a crystallized cavern that never seems to end. Whatever this creature is, it lurks in the darkness waiting to ambush you right as you desperately approach the much-needed shortcut to get back to your Site of Grace. Its sole purpose is torment.

I am not fond of relying on direct comparisons to other artists, as it often cheapens the integrity of the group being discussed. Despite that, it more often than not gets the point across very efficiently as people are more likely to connect to said comparisons, making the use of these comparisons a double-edged sword. I honestly don’t think it cheapens a particular artist at all when you’re comparing them to some legendary artists; it’d be nothing but high praise if you ask me. With that being said, I am going to go ahead and make comparisons anyways, especially since it paints the picture better than I likely could do otherwise.

Musically, Caged In Gold is that sludgy form of hardcore you’d be familiar with if you’re a fan of END or Converge. The guitar tone is as filthy and malevolent as can be, making for an equally asphyxiating experience as you would have in a deep, pitch black cavern with winding tunnels and collapsing caves as you’ll likely come across while you explore the Lands Between in the world of Elden Ring. The thing that sets this band apart from its counterparts in the saturated world of hardcore is the sheer musical range that Helpless are capable of.

The track where this is the most obvious is “Single File”. When this number starts, you get musical whiplash as the high-octane musical blitzkrieg from the preceding songs suddenly shifts into this dizzying, doomy sound full of psychedelic dissonance. It actually feels like Ulcerate was there in the studio working with Helpless to craft these bewildering atmospherics reminiscent of H.P. Lovecraft‘s trademark cosmic horror. It is crazy how this type of band is capable of going from one side of the metal spectrum to the other with ease, going back and forth between fast-paced hardcore and lenient, crushing doom as if it was as natural as breathing. With “Single File”, what was at first ‘just’ an aurally oppressing album becomes something that is beyond sinister and hauntingly gorgeous.

From the slow death of the cosmos heard in “Single File to the Converge/Car Bomb hybrid closing riff of “Time Worship” and the slithering bass line opening up “Simulacrum”, there is plenty of meat to go around. Although the overall runtime is quite short, the pacing is impeccable. While the music may feel like a lot at any given moment, there are plenty of moments in which you’re given a brief reprieve from being musically pummeled on all fronts; even then, Helpless don’t pull any punches whatsoever on this record.

It wouldn’t be a proper Church Road Records release if it wasn’t belligerent as all hell, and that is exactly what Helpless’s Caged In Gold is. Similar to the Dark Souls franchise, and Elden Ring as of recent, this album is one that obliterates you time after time with its unforgiving musical nature, and yet there is something about it that sucks you in to keep coming back for more. There are so many textures hidden under the surface that you wouldn’t expect from this type of music, making for a much-needed breath of fresh air.