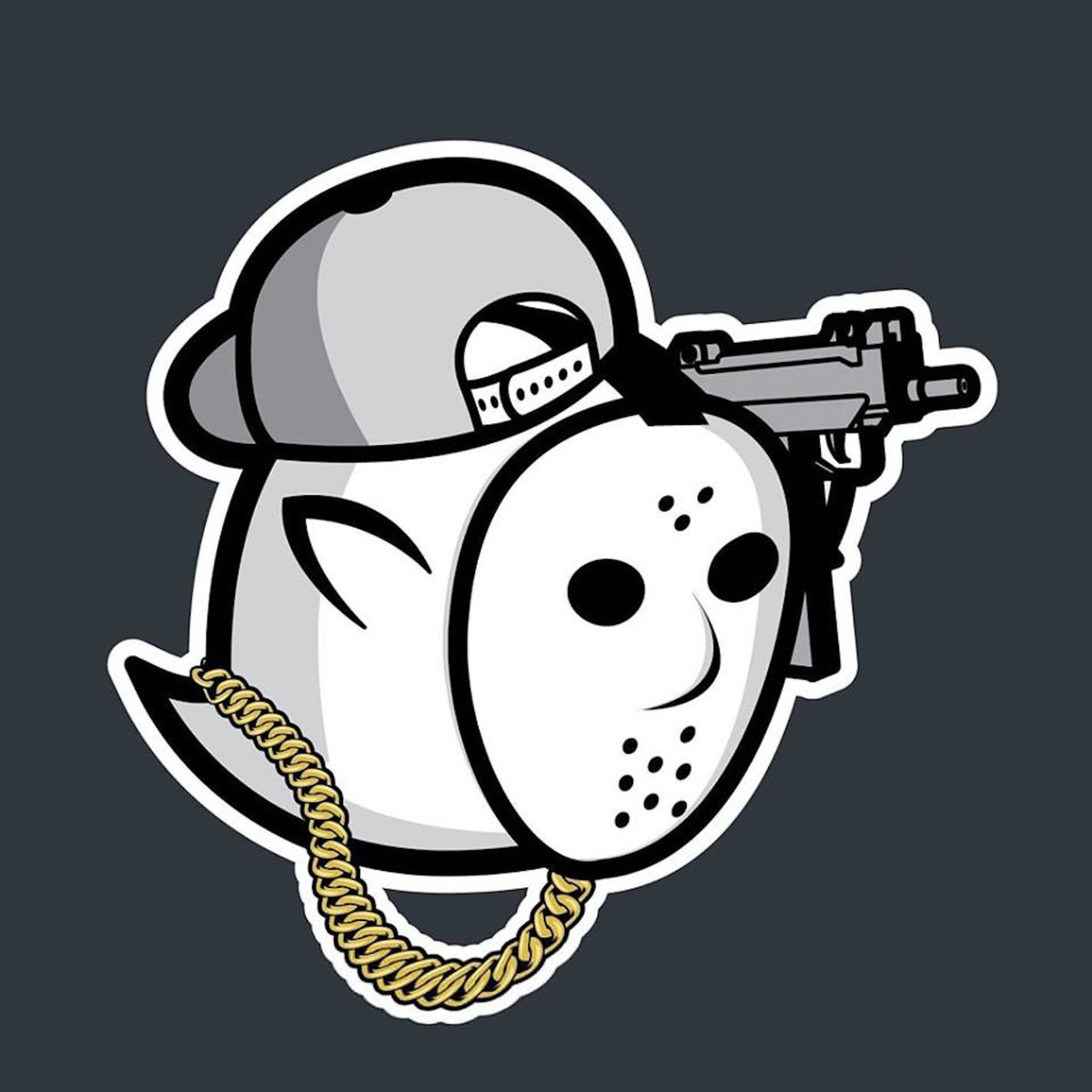 By David RodriguezNovember 11, 2018 No Comments

The great Ghostface Killah indulges us with ironclad bars assisted by laser precise production from Big Ghost Ltd, but The Lost Tapes prove to be a small step back for storytelling and theming.

Ghostface Killah, Wu-Tang Clan member and distinguished solo rapper, is on a lot of people’s GOAT lists. Rightfully so; his knack for storytelling and street-tough rhymes are the envy of many aspiring lyricists and the cream of the crop for fans. He’s also got quite an ear for production, which has led him to collaborate with big names like composer Adrian Younge and contemporary jazz greats BADBADNOTGOOD for whole albums. Now, he teams up with Big Ghost Ltd, ‘The Mighty Hands of Zeus hisself‘, to deliver a collection of tracks action packed with straight bars and soulful production. The Lost Tapes further bolsters the illustrious wordsmith’s discography, and puts a hearty notch on Big Ghost‘s growing production resume, but it lacks the brutal, trademark storytelling that Ghostface has indulged in before.

So, now that I mentioned Adrian Younge, and given my immediate critique of this album, I feel obligated to bring up Twelve Reasons to Die, the album that Ghostface and Younge collaboratively created (actually, there are two of those). It’s hard to look at that album – a concept story about violent gangster life informed by mafia tropes and fantasy horror movie angles – and not see something like The Lost Tapes as a marked step down in quality. True, the lavish kingpin life of Tony Starks is apparent here, giving us song titles like “Saigon Velour” and “Majestic Accolades”. It gives us lyrics like ‘I walk down the block like it’s ’76/Pimp robe, fur hat just to match my kicks/And my chain’s like 80 pounds of frozen ice‘. Since this reads more like a mixtape, a collection of songs very loosely connected in tone and theme, some concessions should be made compared to concept albums, but I can’t help but miss the dense, purposeful storytelling that GFK is known for.

Anyway, now that we got that out of the way, let’s get to what’s mostly good about this album! Picking Big Ghost Ltd to produce was probably one of the best moves that Ghostface could have possibly made. Big Ghost is great at pulling those vintage soul samples and looping them into a deliciously crisp new life, aged like fine wine. He typically imbues them with an appropriately grimy coating, but here the sonics are a little cleaner than usual, which fits modern hip-hop a bit better. The “Put the Ghostface on It” interlude and slick love song “Done it Again” contain some of the best production here. Plus, the lyrics provide all the grime you need. Drug raps are an integral part of street-wise hip-hop, but with GFK, it’s more Sopranos than The Wire.

“Majestic Accolades” is exhibit one here. Silky smooth string samples build the main melody for a backing track that could be on the soundtrack of a modern Godfather reboot (or maybe a similarly themed album by Necro, who also employs this type of sampling and production often). “Constant Struggle” incorporates a prominent sample of Barbara Dane and the Chambers Brothers‘ mournful “Freedom is a Constant Struggle”. The song itself is a lament of the loss of a private life and the peace of mind that comes with it. Such is the life of anyone in the limelight. This is one of the few tracks that’s rapped pretty firmly from the viewpoint of Ghostface Killah, the artist and, most importantly, human. It’s a good break in the record from the rest of the lyrical content, which is a fairly mixed bag.

An unfortunate symptom of the hardcore hip-hop genre is overbearing machismo and toxic masculinity. Braggadocio is one thing – an enjoyable thing if done well – but it can often cross lines into awkward and problematic territory. It gives us things like the terrible autotune hook on “Cold Crush”. I’ve far outgrown calling men emasculating names intended to humiliate and the casual misogyny has long grated on me personally, so approach with caution if you’re sensitive to this stuff as it’s lyrically prevalent.

The standout tracks on here start and finish the album off (not including the indulgent, ego stroking intro and outro, both with spoken word from actor and noted rap fan Michael Rapaport). “Buckingham Palace” starts things off very strong with a boisterous soul sample. Horns lead in Ghostface‘s verse packed with tall bars. Benny the Butcher and 38 Spesh share a 16, and KXNG Crooked comes in for an ass-kicking final verse. “I Think I Saw a Ghost” is a classically-styled posse track, with a whining rock guitar sample and live percussion from Luke Holland. Reignwolf provides a sung hook that hangs in the back of the track, while rappers Sheek Louch (one-third of The LOX) and Chicago underground darling Vic Spencer (who Big Ghost Ltd also produced an album for in 2016) go at it with GFK. In the context of The Lost Tapes, they’re massive tracks with great production and lyrical fire. Highlights for sure.

Ghostface Killah is still one of the best to do it. The Lost Tapes is another solid entry into tough east coast Hip-Hop™. If you need something more primal and visceral than the heady, conscious rap that’s hit us this year, you could do a lot worse. Most importantly, I hope people take heed of the talents of Big Ghost Ltd and get him more work because his mastery of sample-based production is absolutely nothing to scoff at. If you want to feel like a don, check this album out!