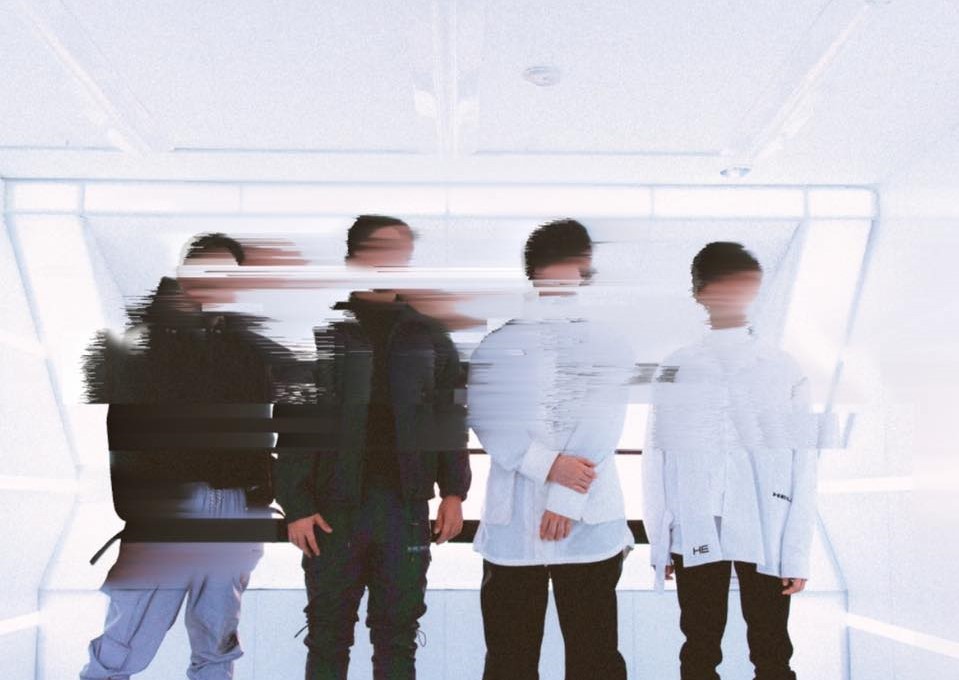 By Robert MiklosJune 3, 2020 No Comments

Whoever is saying that metalcore is past its expiry date is terribly wrong. Sure, there aren’t as many bands keeping it alive and going forward, but among these few we can count FOAD.

Hailing all the way from Yokohama, Japan, FOAD has been kicking around for the better part of the past decade, roughly eight years to be a bit more precise. After a series of singles and a debut EP, they bring us their first batch of fresh listening material in two years. Returner is a solid little record considering it’s made up of seven songs which run at just a pinch under half an hour.

Right off the bat, Returner doesn’t reinvent the progressive metalcore fire, but it brings more than plenty of it to the table. Although, it wouldn’t be entirely accurate to say it’s purely prog metalcore, since there is a fair amount of post-hardcore scattered around. This also isn’t your run of the mill djent band that just happened to want to label itself progressive metalcore for the sake of it. We’re greeted with a genuine mix of all the elements you would expect from the aforementioned styles.

The record packs punches right from the start. There’s a copious amount of tasty riffing and great grooves to be heard throughout, especially in “TSUKUYOMI” and “Grey Goo”. The sound of said grooves and riffs is undoubtedly characteristic to the genre, but they manage to stay fresh somehow. Moreover, unlike their generic counterparts they are extremely catchy without any of the unwanted cheesiness. An accomplishment in itself if you ask me.

There’s a fair amount of atmosphere to go with all the heavy and the cleaner parts, mostly voiced with electronic elements. This isn’t super obvious, but upon a careful listen it becomes clear that it gives some very welcome detail besides the main body of the songs. Speaking of atmosphere, the epic scale of it on “Dive To The Ground” is simply awesome – especially because I never expected to hear bright and upbeat music made along these stylistic lines. In a way, I’m reminded of the vibe I got from my first listen of To Plant a Seed from We Came As Romans.

Normally I’m not easily sold on a lot of clean parts throughout such a record, but I have to say, they are knitted together very well. There’s a great balance between all the melodic and harmonic elements when contrasted with the percussive and gritty ones. It’s a smooth and coherent blend, with more than a fair deal of authenticity in its delivery which really makes it stand out. The production value is also pretty much flawless, and it gives everything a lush and crisp edge.

I had never even heard of FOAD until I picked this record up to review it. I’m very happy that I did pick it up, as this is a great record and a great band. I mean, I think I’m already five or six listens around Returner, and it will probably go on for another few – easily. If you want something that hits hard, but has plenty of hooks and melody – you don’t need to look any further – just hit play!