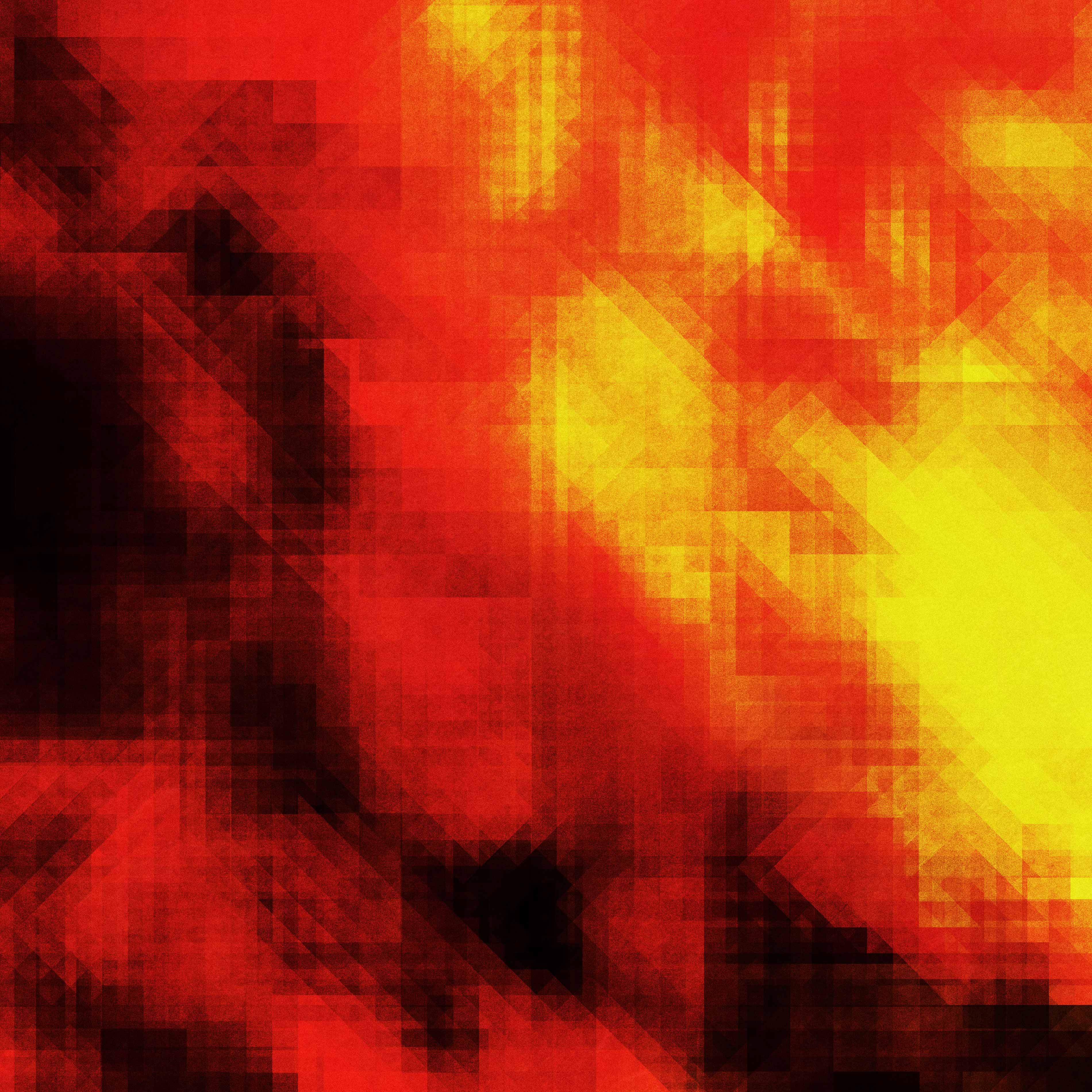 Electro Guzzi made a successful addition to their live techno formula with trombones. It succeeds in having a soul.

I almost feel guilty revealing a not so secret fact about Elektro Guzzi. If one were to listen to Polybrass without knowing anything about them, one would surmise they play techno; and while the addition of trombones on Polybrass (their ninth album) would be notable, it would still be seen as techno. That judgment flies off the dance floor as soon as we realize Electro Guzzi play techno using real instruments. The Viennese trio emphatically rejects programmed drums, sequences, and loops. Every single note and beat on Polybrass was struck, keyed, or otherwise played by a two-legged flesh-and-blood organism with a heartbeat.

As if Elektro Guzzi needed to do anything more astonishing than that, the three guest trombonists on Polybrass are all accomplished jazz musicians in their own right. They get used in each of the album’s songs as a synthesizer would have been by a traditional, less than completely ‘human’ techno outfit. They ‘bonists engage in what sounds like genuine jazz improvisation on “Yuugen”, alongside some free-form keyboard playing and some genuinely interesting percussion work. On other songs like “Tourin”, “Aerostat”, and “Galactic Bone” (that must have been fun to say out loud in the studio); the ‘bones play ostinato (which is like a riff, only more repetitive) to accompany the relatively minimal riffs and electronics.

‘Boning takes a back seat to vocals by an unnamed woman on Polybrass’s single “Miney Mick”, which is Elektro Guzzi’s weakest moment on the album. Using a familiar counting rhyme as its lyrical basis lends an air of familiarity and fits the techno emphasis on rhythm (though it need be mentioned, this rhyme has an unfortunate history of racist use in America, something of which the Austrian Guzzis might not have been aware). The lyrics for “Miney Mick” make little sense and the video conveys meaning almost as ineffectively as the attempts by the actresses in it to lip-sync. An instrumental version of the song appears at the end of the album and even without the doggerel, it lacks the listenability found on the rest of the album.

“Aerostat” also uses human vocals, though they are unintelligible, the sort of sample that one would play to rouse up a crowd. One can only assume Elektro Guzzi have the human hand of a human keyboardist triggering these samples, in order to be true to their chosen ‘shtick’.

“Irritation”, thankfully, does not live up to its name. It is the least ‘techno’ of all the songs on Polybrass, falling into laid-back quasi-industrial territory. It makes for a soothing break from the more earnest fare on the rest of the album. It would make a great single if it did not differ from the rest of the album so much.

All of these quibbles are relatively minor in scale. Elektro Guzzi played all of the music on Polybrass with instruments, played with real human hands. This alone removes the most obvious (if elitist) criticism of techno and similar genres that naysayers might have: that it has no soul. Quite the contrary. To imagine the human hand behind every sound on Polybrasss makes this album and the rest of Elektro Guzzi’s repertoire take on a whole new significance. And if it’s all a gimmick, then it’s a damn good gimmick; all the more so for its skillful execution.

So even if I did spoil a surprise for you in this review’s first paragraph, go play Polybrass for someone who has no idea that ‘live techno’ even exists; then tell them and see what happens.