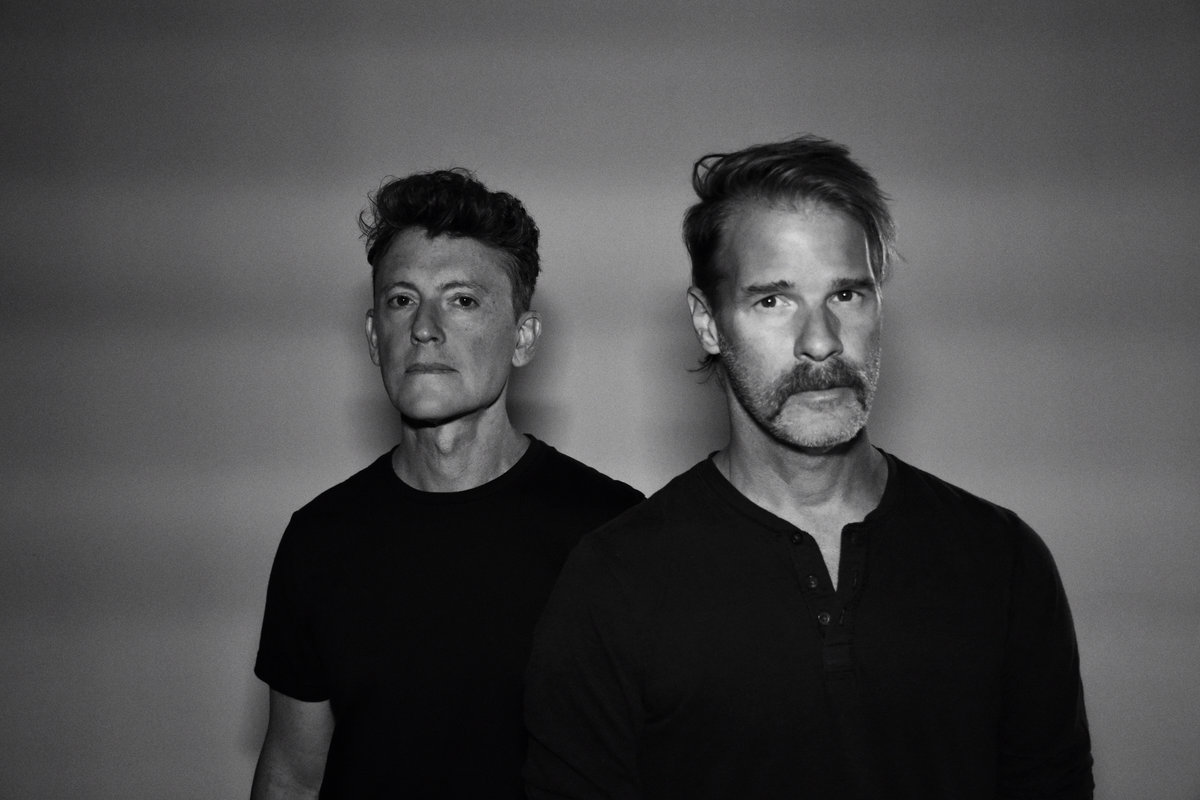 By Robert MiklosOctober 17, 2020 No Comments

Tautology is a lengthy piece of work, but one that’s well worth the time of those willing to invest in it.

I have to admit, I was rather reticent at first to pick up this record for a review. It’s been months since I was eyeballing it, as the first album in the trilogy was released in May, with the third having been recently released. Part of my reticence was stemming from the fact that it spans a generous one hundred and three-and-a-half minutes. I’m all about expansive musical works, but you can imagine how this can appear as daunting. In the end, I just went ahead and gave it a spin, since it was just all out there for me to chew on it last month.

I’m quite surprised and honestly I wish I would’ve had more of a gambler instinct to just go for it from the start. I’d like to kick it all off with the important note that even though it’s three albums and it may even feel like three albums when listening to them individually, taking it as a whole it makes perfect sense. Tautology just kind of flows without you even understanding this move, or even realizing it. As I went over it a few times, a somewhat odd comparison appeared in my mind. It sort of feels like a symphony, or a concerto if you will. You could just picture each album as one movement and with a more unique placement. For example, Tautology I could be the first movement in allegro, Tautology II the second in moderato or andante (depending on how you see fit), and finally Tautology III as the third movement and coda in adagio. I’ll leave it to you to figure out what key this symphony or concerto is in ’cause I’m not that savvy.

I say that this comparison is odd since the instrumentation isn’t on an orchestral scale, even though it pretty much fills the space as such an instrumentation would. More so because initially it would only seem like a long post-rock/experimental rock type of album when looking at the way the songs are written and performed. It is worth noting at this point that even though this is the work of a duo, it sounds like a band with several members in it. I find it quite impressive that a small number of instruments are put to use in a way that is highly expressive and nuanced.

It would be nice to do a track-by-track analysis of the entire album, however, that seems quite exhaustive just thinking about it. You can dig in through every nook and cranny for all the tidbits. I’ll just try to aptly summarize why this is a great record and why it’s worth sitting through over an hour-and-a-half of sounds. Also, I feel that an album-by-album analysis of the trilogy would take too much away from the unifying bond of each part in relation to the whole.

“Entropy”, besides being the opener, is also the longest track, clocking in at a solid ten minutes. It definitely boasts the most energy and groove across the entire journey. However, parts of it hint subtly to what we can expect more of as we continue to move on. I’m really not sure if I’m hearing synths/electronics or just heavily processed guitars/basses, but this almost wailing wall-of-sound type of texture that flows between the background and the foreground becomes something of a hallmark throughout.

With this in mind, “Entropy” basically sets the general mood for how things unfold in Tautology I. It’s worth noting that there’s quite a fair amount of experimentation and while there aren’t drastic shifts from a sonic point of view, we have a lovely diversity tonally and compositionally. “Lassitude” is probably about where you just stop and wonder what’s going on. It just takes a one hundred and eighty degree turn, further hinting at what we’re supposed to expect. As the song ends with its eerily soft and soothing textures, which sort of resemble whale songs, it leads us into Tautology II.

“Besotted” initially gives the feeling that we’re still at the beginning of the album with its vibrant display, albeit with a more laid-back tempo. Ideas are further developed, however – we see the rock instrumentation kind of fading to half of its presence on the scene, with slowly evolving textures taking the rest of this space. “Nocturne” or “The Silent Bell That Rings” are probably the most appropriate examples of this balance that has now been reached. Certain other parts of Tautology II seem more playful and digestible on the more rock side as opposed to the first installment.

“Growing Shorter” is one of my favorites. It also marks the end of Tautology II as we move into the final part of the album. It prepares us for the final shift in tonalities, as it fully embraces the transition to structures that embrace the exploration of tonal nuance rather than the ones that explored previously riffs and catchy phrases. There’s also some madly satisfying chords around the song that are simply sustained for what seems like a lot, yet too little at the same time. We see a departure from focusing on rhythm and more on how the flow of the melody evolves.

“Farrago” fully immerses us into a territory that no longer resembles anything familiar from the starting point of our journey. It feels like entering a space that is soft and nice, with no traceable contours or shapes. A place where it makes sense to drift aimlessly, without hesitation that there’s no need to question this course of action and that it’s best to just go with the flow. This is definitely one of the more emotionally-charged songs. It reminds me of surrender. Not the classical type where you give up on something, but rather when you surrender to something that is greater than you and are broken free from whatever was holding you back before – if you get what I mean.

As soon as I heard “You Are A Piece of Me, You Are a Piece of Her” for the first time, I just smiled. It is basically a classic type of post-rock song, without the instrumentation normally associated with it. I liked how it approached such a tattered trope and breathed some form of authenticity and ingenuity with it, as it so seamlessly blended with the rest of the musical scenery. As we continue towards the end, “Shimmered” makes what is one of the most brusque transitions I’ve ever heard almost halfway in. I was actually disconcerted by it; it was just so sudden and out of place that it was ridiculous. It’s really the only part of this record that feels like it could’ve used more polishing – but that’s just me.

Moving on, while things seem like they’re going back to being more lively and rhythmic with “Let’s All Go Out Like Francis”, “Scenescent” comes out of nowhere and just goes full ambient on us with no warning with soundscapes that send us into outer space. “All of This Bliss Doesn’t Come Without a Price” continues on this tone with an ethereal quality that’s very soothing and it ends the entire journey quite gracefully.

El Ten Eleven really went all out on this album. This is the kind of thing I’d absolutely love to see front to back in a live concert. I’m sure that after experiencing the journey which Tautology is, many would agree. I guess the album art is a fitting epitome for the album as a whole – something you won’t find me saying too often. The simple yet staggered lines on the pristine white background underlines the general direction and feel of the record. There’s a clear outline, but it doesn’t become clear until you have the whole image pictured in your head. Everything is neatly tied together in a cohesive manner while maintaining a great sense of balance, in spite of things that may appear as minor imperfections – it’s part of the design. Finally, while everything can appear bright enough to blind you, in the end it’s actually soothing.