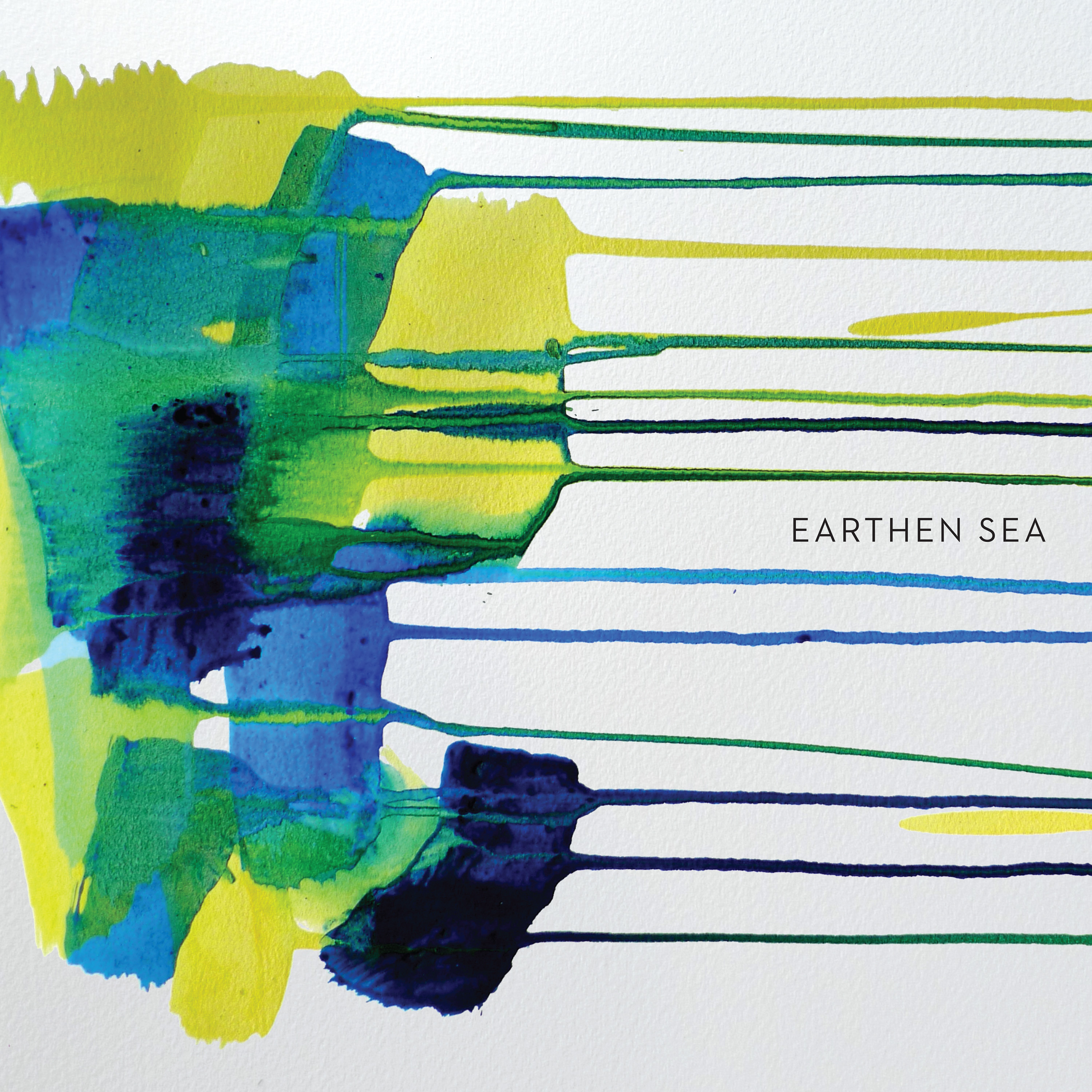 Earthen Sea craft a welcome distraction to a chaotic world, stripping back all pretence and distraction. What’s left is a moment of aural clarity. A deep breath in a storm.

We exist in a world rife with chaos. Human beings are notoriously careless, mercurial creatures; trashing their environment, wasting their resources, and huddling together in overcrowded, towering metropolises. Drawn in by the bright lights and false promises of fortune that will supposedly one day equal self-worth; their creations scraping at the sky like arrogant, clumsy baby fingers – so large, but so small in terms of scale – humanity has a few core problems in their ongoing race for relevance, and legacy, that before our very eyes is beginning to unconsciously warp into a race of survival. This enormity and futility of human existence is constantly on Earthen Sea composer Jacob Long’s mind and it seeps through all of his music.

Choosing to communicate such gargantuan ideas through minimalism seems counter-intuitive on its face, but Long embraces this self-imposed challenge with a pervasive sense of promise. It’s often true that the sparsity of musical minimalism can have an adverse effect – a feeling that something is ultimately missing, or at its worst, that the artist in question is out of ideas. Fortunately, this is less of a concern here, with Long’s simplification often leading to a sense of clarity in vision that leads to greater emotional catharsis.

At its centre, Grass and Trees is escapism, a vast openness to lose oneself in – a retreat from the paralysing expectations and demands of modern life. Long strips these compositions to a core elemental state entwining the artist’s internal journey with the listener’s. Aren’t you so tired of this? Don’t you wish we could return to our roots?

Right from the opening vibrations of “Existing Closer or Deeper in Space” is the start of a 39-minute guided meditation as we let go of the clutter in our lives. Rattles and chimes carry a constant rhythm whilst a grassy breeze provides the subtle momentum to gently carry us on this quest.

The tribal nature of “Window, Skin, and Mirror” maintains this energy in an unobtrusive form, an aimless amble through a nondescript forest. A float down a river. A glide in the clouds. The brightness and warmth oozing from the record is captivating. A depth of texture that fills out what could be a fairly sparse offering and the clapped hand sounds throughout add humanity that works to keep the record grounded. The finality of “Less and Less” sparks with life, a final burst of vibrancy to bring you back out of the record, rejuvenated and anew – reborn through electronic pulsing that brings the album full circle – sonically linking the end to the beginning, completing the cycle.

The meandering nature of Grass and Trees may be off-putting to some. It’s not easy to switch off and follow the ebbs and flow of an album such as this and whilst mindfulness is something we can all work on Grass and Trees in its most naturalistic form reassuringly takes you by the hand and sets you on your way. This record is a means to trigger self-reflection which, whilst painful, can be incredibly cathartic. A dive into the depths that we seldom have time to take. Do yourself a favour, take these 39 minutes, go someplace alone and breathe.