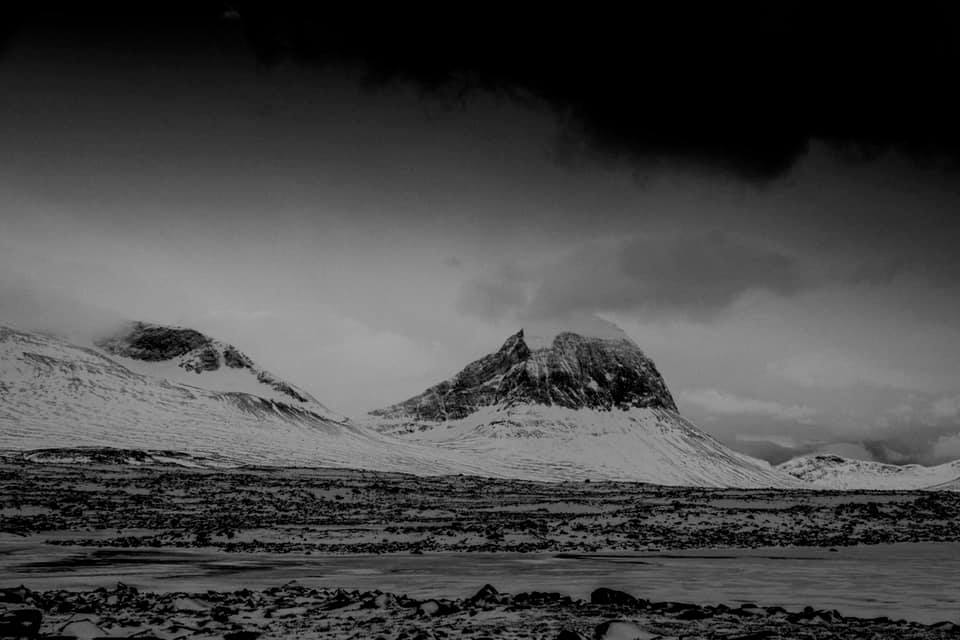 Cult of Luna produce a massive follow-up to 2019’s A Dawn to Fear that will leave fans satisfied, yet it may require others more time to experience the true beauty of this record.

Cult of Luna’s sound has constantly shifted throughout the band’s widespread back catalogue, and the post-metal veterans have often strived to produce some of the most complex, layered, dense, ambivalent, and massive song structures that this subgenre has ever experienced. It’s clear to recognise by any fan of the Swedish outfit that their grandest of highlights can’t really be summed up in just a few sentences; however, since their inception in the late ’90s, Cult of Luna have demonstrated their versatile musicianship through a number of incredible masterpieces. From early releases such as the illusively powerful Salvation to the Fritz Lang-inspired Vertikal I and II, as well as the later achievements with their beautiful collaboration album Mariner (alongside Julie Christmas), these are just a few of the band’s best works. Now, after a three-year period in which the band had finalised their 2019 gem A Dawn to Fear and delivered a surprisingly humble EP with 2021’s The Raging River, A Long Road North undertakes a fresh approach for the band, consisting of more atmospheric assimilations and deeply layered arrangements that certainly grow on you if you give it time.

These droning sound structures can be seen articulated in the opening track “Cold Burn”, which conveys an icy, shadowy resonance as the shimmering guitar chords ring out against the grain of Johannes Persson’s seething vocals. The rhythmic build-ups create a mounting release of pressure through very complexly layered drum work and ever-damning chordal shifts, as can be deciphered from “The Silver Arc”. Melodic intervals work their way into the tracks in some instances, too, creating rather a minimalist approach to song structures and demonstrating the band’s ability to emphasise a hypnotic sort of ambience in the overall mood of the piece.

Regarding the album’s various highlights that set this record from its predecessors can be acknowledged within the tracks “Beyond I” (which follows the second song on the album) and “Beyond II”, the final instalment to this ambient post-doom journey. These tracks create an immense wall of sound through sharp and lucid dreamscape atmospheres that allow for a trance-like listening experience and offer something totally unique and diverse within Cult of Luna’s expressive sound. Also featuring guest spots on vocals and saxophone from Mariam Wallentin (“Beyond I”) and Colin Stetson (“Beyond II”), respectively, these songs produce an ethereal, Nordic conveyance through their contributions, rendering a true feeing of longing and sorrowfulness.

Longer tracks on this album, such as “An Offering to the Wild” and “Blood Upon Stone”, offer quite a voyeuristic experience that takes you into a mystical realm, and may even take the listener out of their body to really immerse themselves into the music being performed. The subtle appliance of electronic elements occasionally creeps in here, accompanying the minimalistic guitar sections and dense percussive rhythms. At times, there are moments in which the music goes off into frequently repetitive territory that mimics some of the band’s past releases. These sections are, however, more often than not met with sections of intensity and power from the highly distorted instrumentation and ambient-alluding periods that take things into a newer, more exciting area of focus.

“Into the Night” again attempts to bring the instrumentation into fresher sonic territory by focusing on dramatic crescendos and harmonic interplay between guitar and bass. The vocals utilise an eerie presence that demands emphasis and allows the listener to follow the slow climactic build-up at the end, creating a dissonant peak that’s channelled into the next track, “Full Moon”. The minimalistic and droning qualities tend to stand out as the stronger and more effective characteristics of this album. Regardless of some overly repetitive sections, there is a heavy conveyance of luminescence through these dreary and dark additions of feedback and distorted soundscapes. The title track further plays into these sinister and spine-tingling atmospheres, as Cult of Luna seem to be carving a sonic world for themselves, engrained in dark, mystifying themes that carry a somewhat ambivalent manifestation as if to suggest a sonic journey coupled with uncertainty and anguish.

All in all, The Long Road North will stand as another fine addition to Cult of Luna’s assorted collection of experimental, atmospheric sludge and post-metal sounds. This idyllic and bitter voyage that the band takes us on delivers enormous execution through haunting atmospheres; foggy, droning soundscapes; heavy, desolate riffs; and layered rhythmic elements that surround the listener and transmit a trance-like convergence. Although at first glance, one may feel that such sonic characteristics have always been a trademark of Cult of Luna’s sound, this record offers a more interesting dynamic through cinematic wholeness and intimate artistry that proves why Cult of Luna are amongst the gods of the post-metal world.