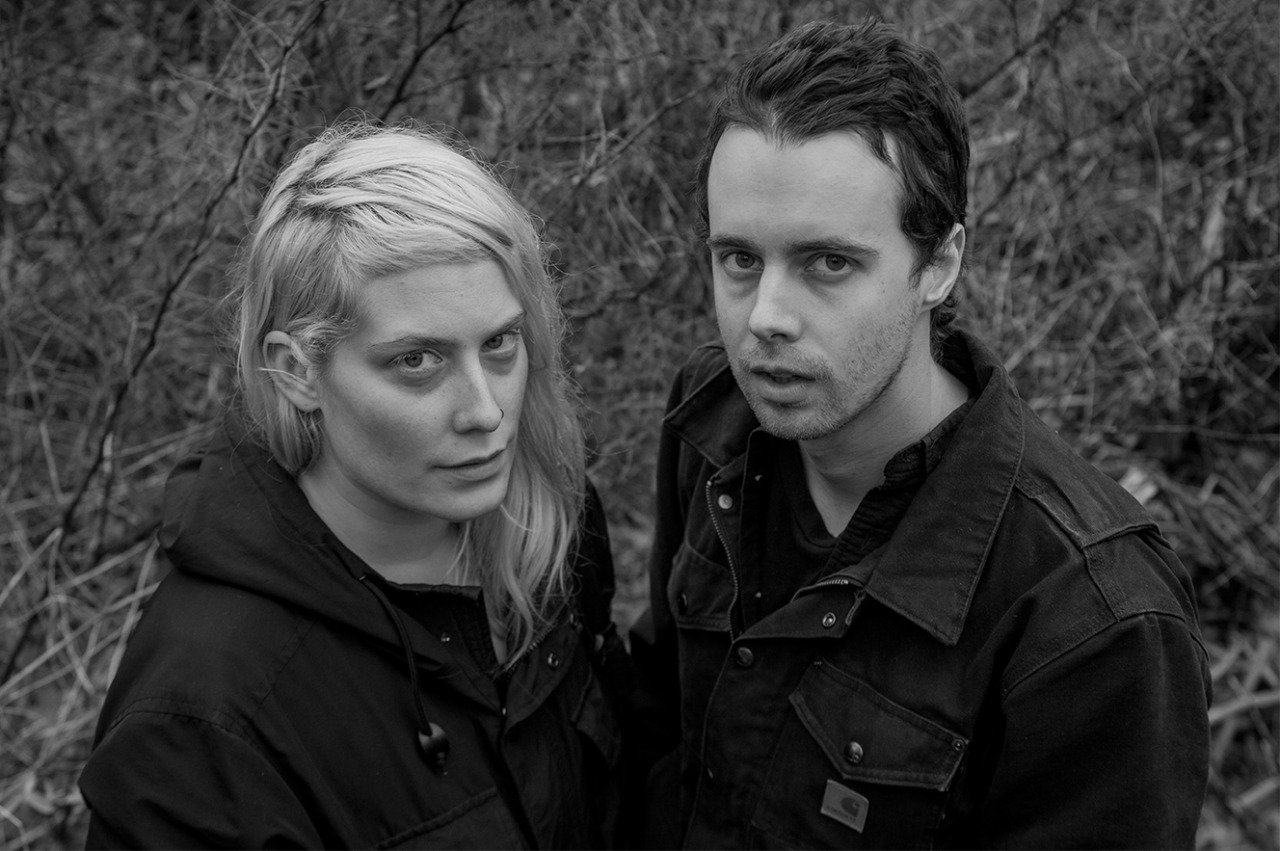 By Billie HeltonFebruary 26, 2019 No Comments

Pulsing minimal wave with vocals that could fit in with any post-punk band, Boy Harsher present an ominous and brooding record to sink deep into and disappear for a while.

Minimal wave is an area of music that has always been hit or miss for me. I tend to really like the heavy use of synth in music, but minimal can get boring really quickly in my opinion. That’s the thing I love about Boy Harsher; I’ve never been bored while listening to their music. Ever since their 2016 release Yr Body Is Nothing, they have been on my radar for this scene, and after having some time with Careful, they are at the top of this scene as far as I am concerned.

Careful is a really engaging album when you have nothing to do and can dedicate 43 minutes to sitting in silence and letting yourself get lost in the music. This album is much more than just minimal wave, even though Boy Harsher does show their skill by creating memorable melodies with very few notes needed. There are huge elements of synthpop  and Electronic Body Music (EBM) prevalent throughout this album, meshing a number of sounds together into an undulating and mesmerizing landscape. It is moody and dark, and pulses along cathartically without ever losing itself.

The times when Careful shines the most are in songs like “LA”, when all the elements I stated before come together in a brooding pop jam that could be as prevalent in an 80s dance club as it could be in the soundtrack of a goth movie. It manages to be upbeat and energetic while still being so moody, and those two elements don’t clash at all. They do nothing but compliment each other and add more to the album.

The vocal delivery is very strongly influenced by post punk, with that depressed and cathartic delivery that is so prominent. The lyrical content is also very reminiscent of elements common to post-punk, with the heavy industrial synths undulating behind them. “The Look You Gave (Jerry)” brings the EBM front and center, with a lot of the industrial instruments emanating throughout. The lyrics in this song, as well as the entire album, pertain to loss and lost connections.

There seems to be a connecting theme, weaving a tale of sorrow across the album. Apart from the lyrics of songs, there are tracks like “Crush” and the closer “Careful” that feature segues from the music into distorted, spoken word moments. “Crush” in particular is hard to discern any of the words in, but the few you can make out and just the sound of the voices therein convey the pain and loss that is so prominent, and flesh out the theme more.

“Careful” is like an ASMR nightmare, with a man speaking on the phone. His voice is a harsh whisper, and the music in the background is so ominous it could be in a horror movie. The man asks whoever is on the line where they’ve been living at, and says he has been thinking of them and figured he’d call. He closes the track and album by whispering ‘It’s getting late/ Just tell me you’re careful out there‘. It gives me chills, and it is a fine way to close the album as unsettling as it is.

Boy Harsher have created something pretty special and unique to synth-pop. The inclusion of so many minimal wave and EBM elements really separates it from almost all of its peers in any of its adjacent genres. It feels experimental and raw, and showcases a lot of things that seem they would be hard to combine with finesse. This duo has made Careful, well, carefully, and their effort is not in vain. This is an album I will be going back to all year when I want something a little different and darker to fuel my desire for synths.