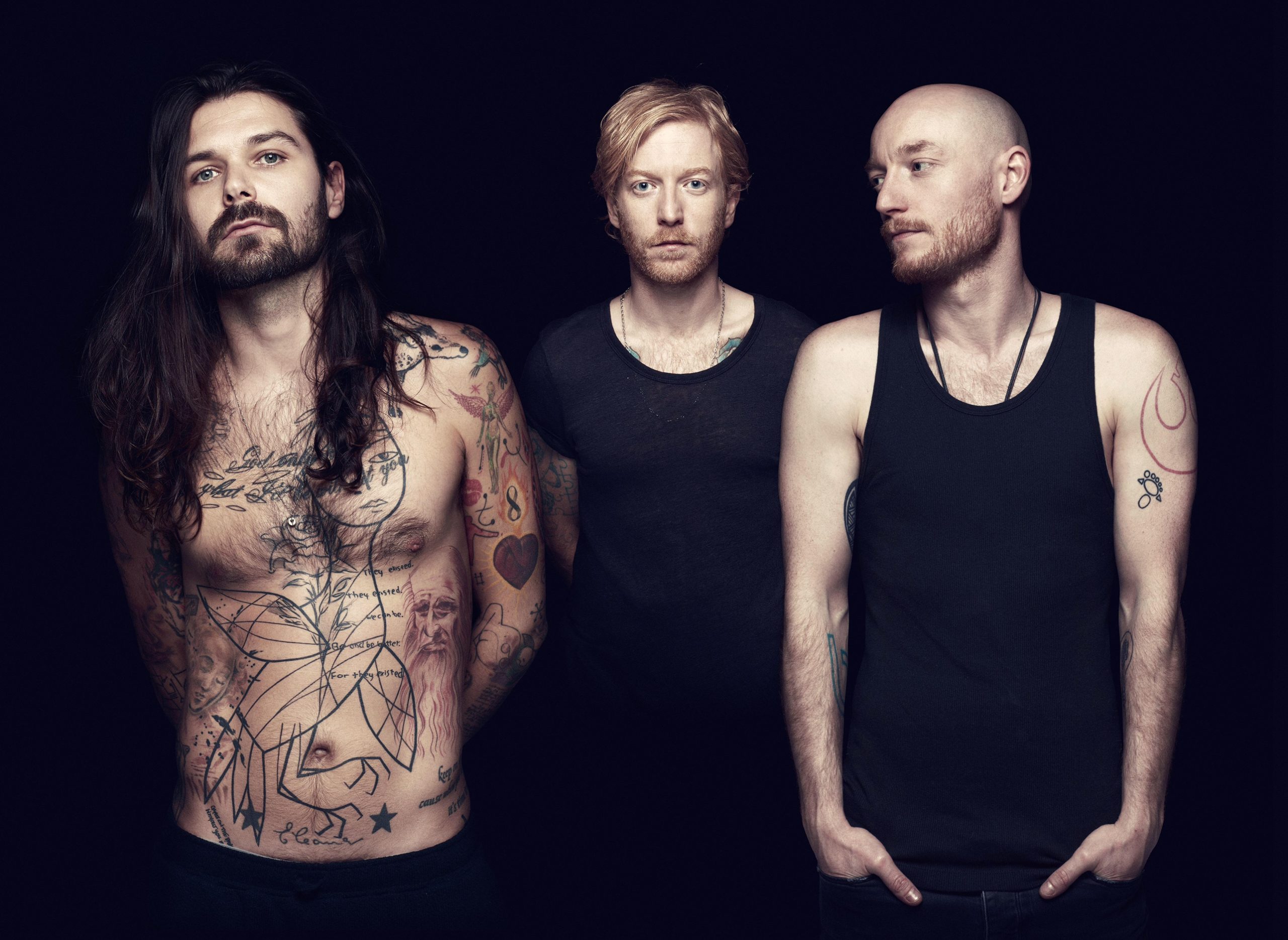 Biffy Clyro – “A Celebration of Endings”

By Tyler KollinokSeptember 4, 2020 No Comments

Biffy Clyro return to form with A Celebration of Endings, unleashing a beautiful and dynamic progressive rock album that will stand the test of time.

Writing for Everything Is Noise has aided in introducing me to so many breathtaking artists that I almost definitely would have never even heard of. As someone who lives in the United States, I often struggle to learn about musicians from abroad, unless they have some critical acclaim in my country. Before I delved deeply into underground artists worldwide, there was one specific way I used to discover new artists: tour announcements. Musicians I admired would often bring out bands I was unfamiliar with, resulting in curiosity leading me toward more music. Not very long ago, I saw an announcement for a tour that was the exact opposite. Brand New would be touring in the UK opening for a band I had never heard of: Biffy Clyro. Why was a band as huge as Brand New opening for someone totally unknown? That, my friends, is a good example of my pure American ignorance.

Since the moment I first heard them, I began an international affair with Biffy Clyro. They felt like this dirty little secret that so few of my friends knew about. It made no sense to me; they’re an unbelievably talented three-piece rock band that are massively popular in the United Kingdom, but they barely ever made a splash in the states. They sell out huge arenas overseas but play small club gigs in American venues. The band even just dethroned mega-superstar Taylor Swift‘s three-week stint at number one in the UK for her album Folklore. If you, like me a few years ago, are unfamiliar with Biffy Clyro, I’m hoping you change that instantly by listening to their brand new album, A Celebration of Endings.

Biffy Clyro is made up of lead vocalist and guitarist Simon Neil, bassist James Johnston, and drummer Ben Johnston. The trio absolutely nails it with A Celebration of Endings, taking the listener on a full-blown adventure through beautifully crafted soundscapes and catchy, melodic hooks. The record fits in nicely with their previous discography but also shows some exciting growth to keep the music fresh and gratifying. In addition, the band comfortably includes progressive elements that never seem over the top, adding significantly to the quality and excitement of the songwriting.

The first single, “Instant History”, did a perfect job building expectations for the rest of the album. While it is one of the poppier songs, it still has Biffy Clyro‘s brand of vigor and excitement. The chorus has heavy underlying guitars and strong, half-time drums that are emphasized by an ethereal synth part. It’s a pretty decent summation of what A Celebration of Endings has to offer. However, it absolutely differs greatly from the more emotional ballads like “Space” and “Opaque”, proving that the band is the furthest thing from a one-trick pony.

“Tiny Indoor Fireworks” is certainly one of the most uplifting and gleeful tracks on the album. The song starts off with an ear-worm of ‘hey‘s that lend to a perfect singalong moment for live concerts. The song confidently combines straight-ahead, alternative rock with spellbinding guitar melodies that seem as if they are ripped from any math-rock song. “Tiny Indoor Fireworks” follows in the poppy footsteps of “Instant History”, but neither song is a carbon copy of the other. To me, it’s endearing to see that the band doesn’t follow a cookie-cutter formula with their approach to songwriting.

It is worth noting just how dynamic the entirety of A Celebration of Endings is. From the first track, “North of No South”, the listener is immediately introduced to the ever-changing environment that Biffy Clyro designs. The song starts in a slightly reserved and quiet fashion but eventually drops into a heavy and exciting section that gets the blood pumping. It’s common to hear different types of variability in volume and intensity throughout the record, and songs like “The Champ” and “Worst Type of Best Possible” really drive home the impact of dynamics.

My favorite track of the album is the finale, called “Cop Syrup”. It is the most chaotic and electric on the album, but also has one of the most memorable choruses. For some reason, it reminds me of the S.C.I.E.N.C.E. era of Incubus. It starts in a high-energy structure for the first two minutes but soon breaks away into an acoustic interlude. From there, the track builds to an absolutely mesmerizing and triumphant section, complete with strings and an organ. It is a perfect way to end the record, but before they can do any sort of fade-out, the band comes back and smashes you straight in the nose. It really captures a strength that isn’t heard very often during the album.

A Celebration of Endings is probably my favorite Biffy Clyro album since Only Revolutions. The album easily proves that the trio still has plenty of gas in the tank, even as they enter twenty-five years as a band. If you ask me, this album gets better the more you listen to it, and you might notice underlying layers that you may not have heard during your first listen. In addition, the songs have this magical ability to continue to grow on you, even after you’ve heard them a few times. Biffy Clyro are masters of their craft, and A Celebration of Endings truly proves that they deserve way more international praise than they currently receive.