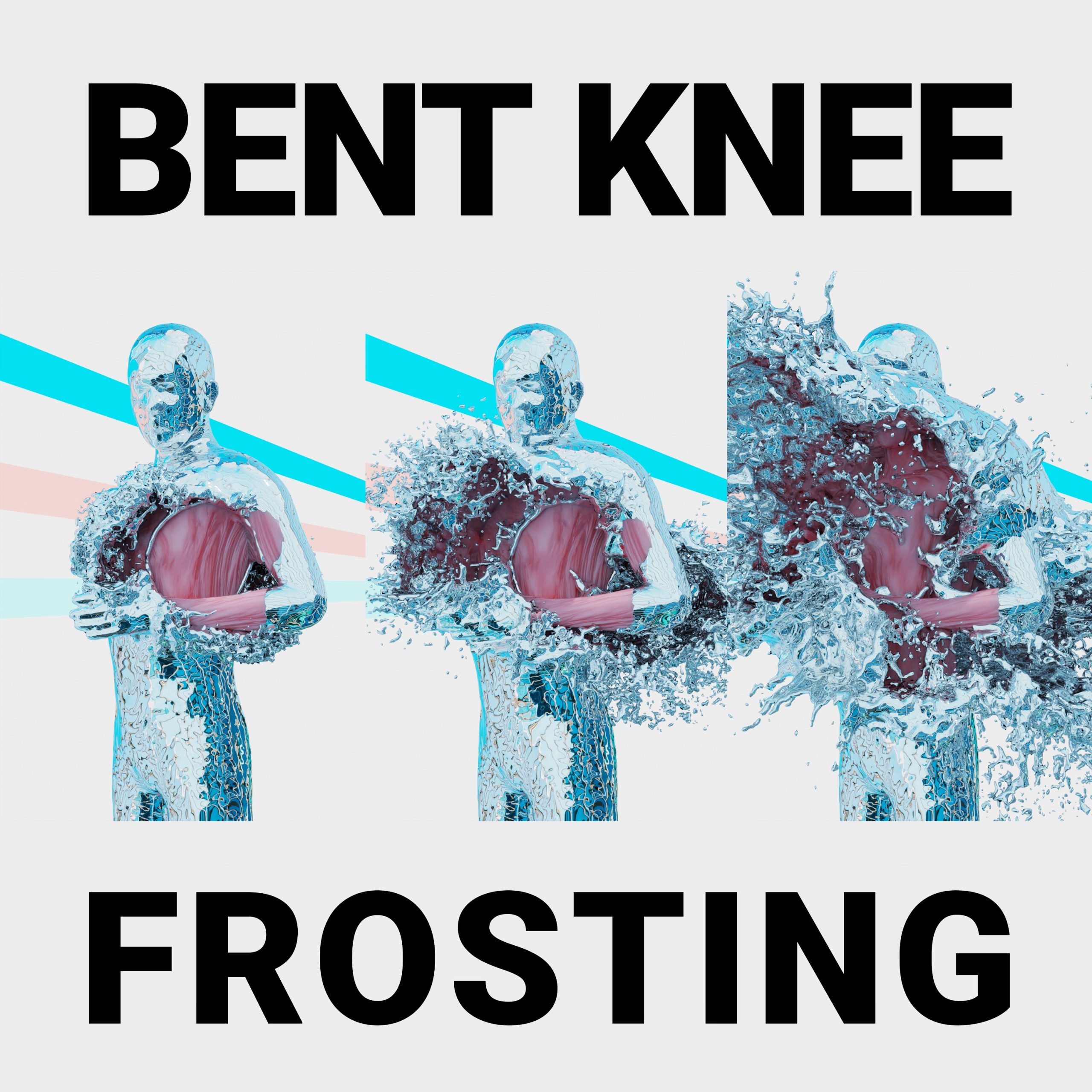 By Dominik BöhmerNovember 26, 2021 No Comments

Before we dive into Bent Knee’s new album Frosting, be a dear and leave your expectations at the door – we won’t be needing them where we’re going.

Full disclosure – I’m only doing this review because of the way its subject was advertised to me by our PR manager/resident music library. Don’t get me wrong, Bent Knee are a band that always sort of existed around the periphery of my tastes, and I did enjoy a few of their past records. With my prog rock phase decidedly behind me and my comfort music phase in full swing (please don’t judge), though, there wasn’t any reason for me to pick up on certain bands and albums that would’ve had me in giddy anticipation a few years ago, and Bent Knee’s Frosting was firmly en route to meeting the same fate – until I was told that it was a completely different beast compared to their previous output, that is. That’s when my morbid curiosity got the best of me once again.

It’s hard to find a short, snappy way to capture what exactly it is that’s different about Bent Knee this time around; after all, how do you neatly summarize a change this extensive yet entirely on-brand? An approximation, albeit an overly simplistic one, would be to call their new direction ‘noisy prog pop’, like Sleigh Bells irreverently mangling their merry way through a classic Yes record, but even that falls pitifully flat in face of the realization that there’s so much more than that going on here. I think it’d be best to let the music speak for itself in this case, so let’s see what Frosting has to offer.

Synthesized horn stabs, a quasi-hip hop beat, and Courtney Swain’s autotuned vocals – yep, this is definitely different from the Bent Knee I knew from a few years ago! “Invest in Breakfast” sets the stage radically and inventively, doing away with the old notion of easing the listener into a new sound and just kicking down the door with it instead, whether you like it or not. The following “Baby in the Bush” appears to be much more low-energy in comparison, until the brooding, pumping electronica is overrun by noisy guitars and a piano that feels almost sarcastic in this new environment. This is only one of two climaxes this song hits, so beware of its finale – you have been warned.

Looking at the album’s striking cover art, it’s clear to find at least some sense of resemblance between the graphic motifs and the musical counterpart they’ve been chosen to represent. Frosting sees Bent Knee being hit by a fresh wave of creative potential, which shatters and rips apart the outer layers of their prior mode of musical expression to reveal a sleek new version of themselves below, but with scattered remnants of their old approaches still lingering in the vicinity. It’s a renewal from the outside in, forceful but never forced, keeping their identity intact while playfully morphing it to their every whim.

Most of the elements introduced over the first few songs on Frosting are tastefully carried out throughout the rest of the album as well; most prominently among those would be the vocal effects applied to everyone’s voices, both for lead and background vocals. To say that these changes are the record’s main appeal would be a disservice, though – it’s the constant creative contrast, as well as the references to other styles and cultures that make Frosting such a fun, refreshing experience. We’ve got bouncy, theatrical art pop (“Fighting All My Life”) right next to Nine Inch Nails by proxy (“The Upward Spiral”), we’ve got hip hop, noise, EDM, sirens, harmonies, quiet contemplation, and even the grand guitar hero moments we all look to prog rock for in the first place. Or, in short: we’ve got an almost unnervingly creative record on our hands here.

Admittedly, Frosting can be a bit of a handful because of this adventurous streak. It’s a bit like watching a toddler gleefully taking fistfuls of Play-Doh and mashing them together just to see what exciting new color might come out of it. Instead of the dull brown or grey these childish inquiries tended to yield back in the day, Bent Knee have wrangled a full Technicolor palette of exciting new sounds and combinations from their relentless explorations of possible paths to take with their insatiable creativity. Frosting is the perfect meeting point of playfulness and technical ability – executed without either of those two, it wouldn’t have come out as absurdly imaginative as it did. Progressive music is in good hands with minds like Bent Knee at its helm, who seem intent on pushing it ever forward with both immense prowess and childlike delight.