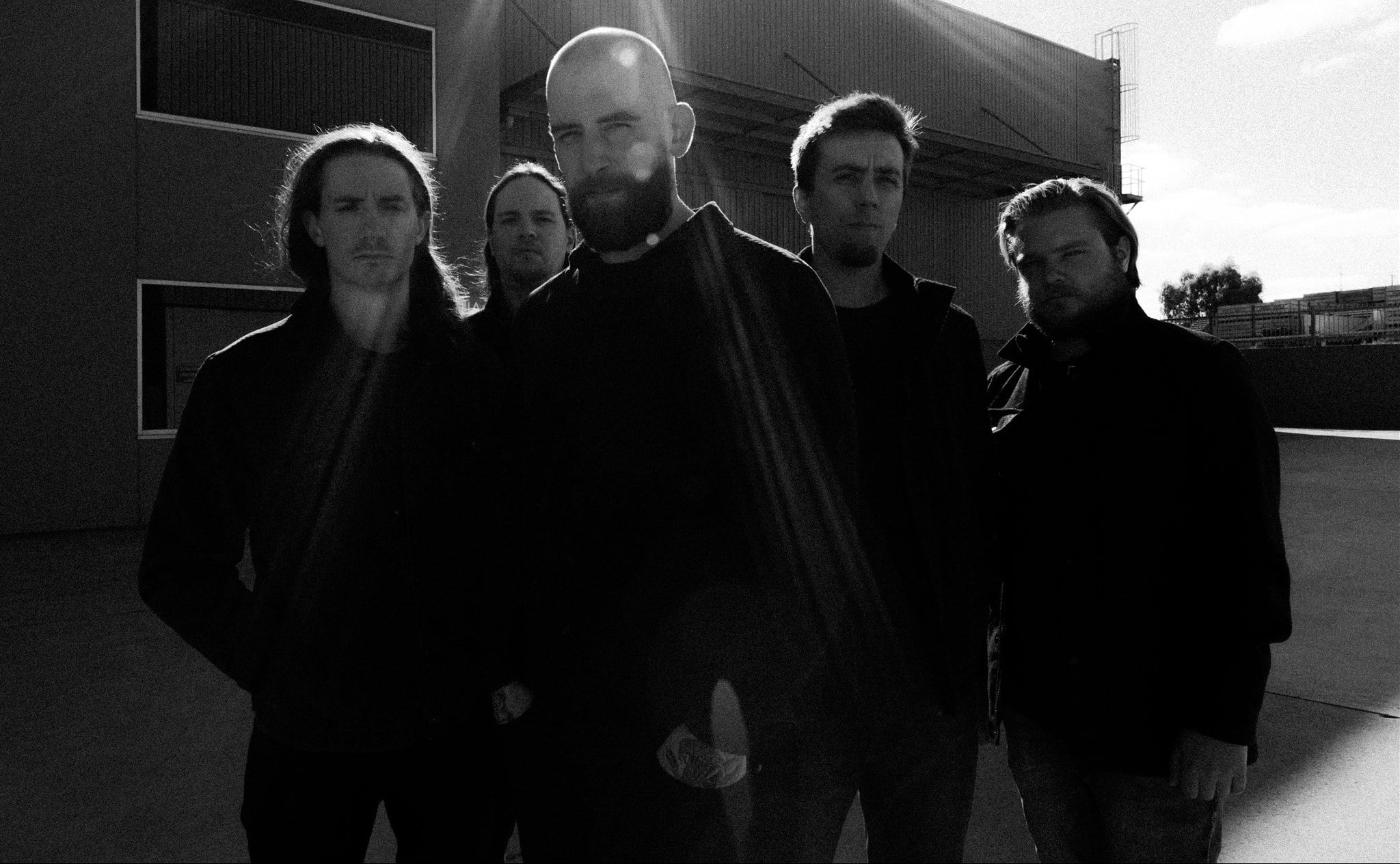 Be’lakor have long occupied the throne of doomed, dynamic, melodic death metal. Coherence proves that their reign is far from over.

A lot has happened in the last five years. I’m not going to be pedantic and list all the major world events that occurred in that time, but what I will say is that my musical taste has evolved a lot since Be’lakor last released an album. 2016’s Vessels was a great album from a band that sort of owns the mid-paced, riff-heavy melodic death metal, and upon its release, I was quite smitten with it, loving the thematic throughline and narrative that it so cleverly delivered. Well, after half of a decade of waiting for a follow-up, Coherence has emerged.

This band occupies a very specific space in metal, insomuch that really no one sounds like them at all. Nearly every aspect of the band is trademarked; the guttural-yet-listenable vocals, the guitar tone, and a riffing style that’s instantly recognizable. They’re also great storytellers. I’m glad to say that all of these elements are still present and shine on Coherence. From the opening notes of “Locus”, I was reminded why I have followed this band for years. It’s an epic introduction to an album that I’ve waited five years for, and it’s both satisfying and tantalizing. Be’lakor’s songwriting skills are peerless in the genre, as they push and pull and play with dynamics and atmosphere better than anyone else in the melodic death metal space. Each song is a journey, and one worth taking at that. To open the album with a nearly 11-minute song is a confident move, but if you can do it and not bore me, I see no hubris.

In true Be’lakor fashion, a lot of these songs are quite lengthy, which is another thing that puts them in a category all their own. To classify most bands as just one genre or style is usually oversimplifying, but in the case of these Aussies, it’s even more complicated than that. There are elements of doom, progressive, and some light black metal influences here and there. Then throw in a hearty dose of piano, and you’ve got quite the stew going. “Foothold” is a great example of what makes this band a unicorn, on top of already being a fantastic track. It really can’t be overstated how great Be’lakor are at dynamics and writing songs that are heavy, beautiful, and engaging.

Coherence also finally gives us a proper instrumental song from this band; a long-overdue delivery if I do say so myself. “Sweep of Days” is a gorgeous tune that utilizes all of the band’s strengths. Some might wonder why a band such as this, after a five-year gap between albums, would give up the space on an album for a track without vocals, especially when theirs are so great. Well, the fact of the matter is that with a band as skilled as this, they can tell stories however they choose, and I think it’s a brilliant addition to the tracklisting and serves as a bit of a bridge to the second half of the album, where things get heavier and deeper. We of course still have some interlude-esque tracks in the form of “Indelible” and “The Dispersion” that serve the album’s pacing as well and are gorgeous in their own right.

As the album lurches toward the end, the tone darkens a bit with tracks like “Hidden Window” and the closer “Much More Was Lost”. The latter is the album’s opus and microcosm all in one, being the lengthiest track at over 12 minutes, not to mention the heaviest and still most dynamic. The little moments that let you breathe also remind me of the tiny thrusters on a spacecraft that keep the orientation and trajectory on track. It’s a massive song that closes a massive album in perfect fashion.

It’s tough to sort out where Coherence will land for me in relation to the rest of Be’lakor’s catalog. However, what is properly sorted is that Coherence is an album that was entirely worth the wait – they’ve once again delivered a piece of art that no one else can replicate, dense, dynamic, heavy, and gorgeous. While there’s been no shortage of great records out this year, especially in the metal sector, I think Coherence will land on plenty of end-of-year lists. It may well end up on mine.