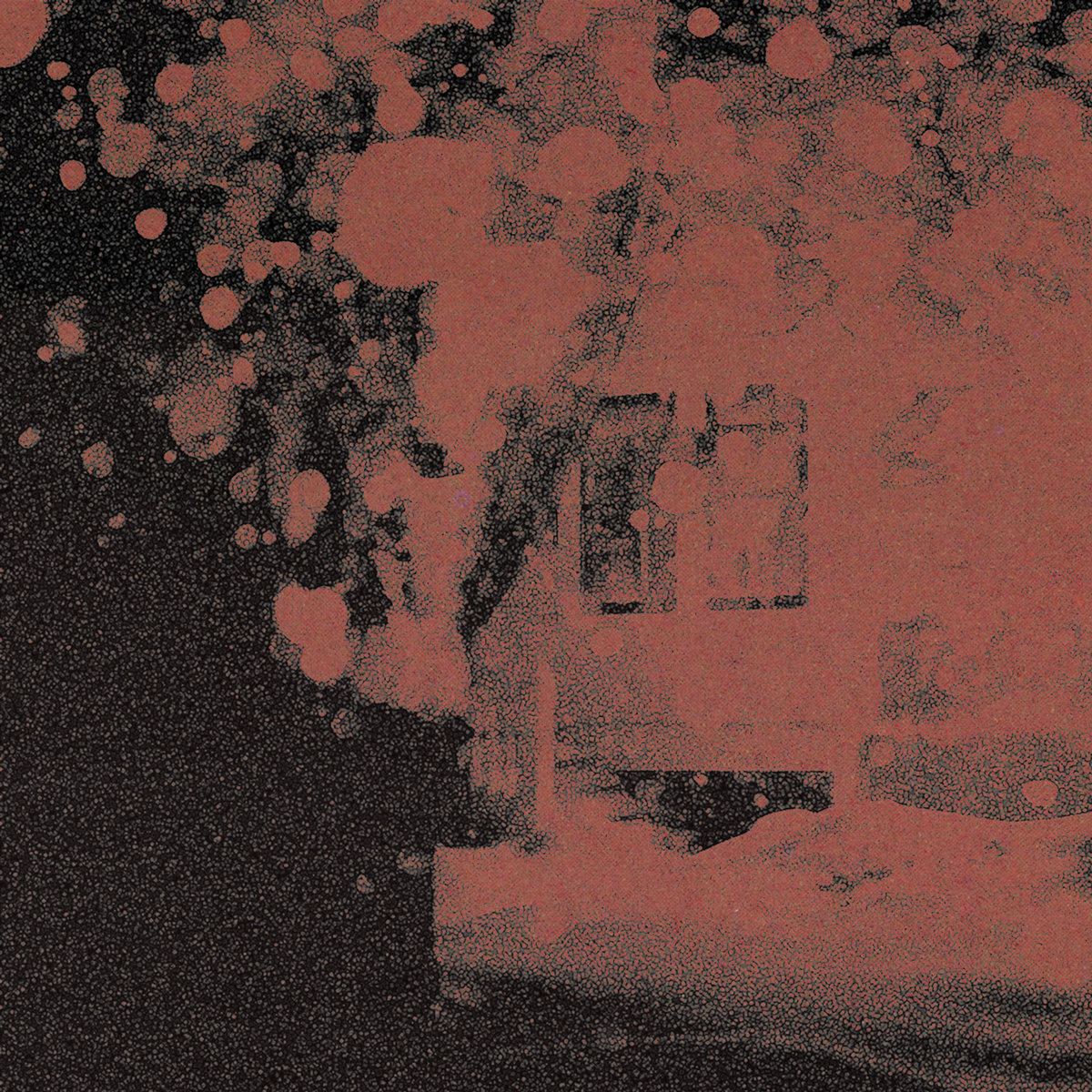 Bedlocked is the beautiful self-titled latest release from this mysterious project, featuring eight songs that are just perfect for a cool summer evening.

Usually in my introductions for a review I will try to set up a little bit of information about whatever artist that is the topic of the article, or even try to work in some information about how the album in question was recorded or the topics that inspired it. To do so with Bedlocked‘s self-titled album is nigh on impossible. At the time of writing, the Bedlocked Instagram page (which has been active since 2018) has a grand total of 21 posts. The majority of these are vague or simple posts outlining a single or album release. The Twitter page is much the same, and there is no sign of a Facebook page at all. To be honest, all of this is wholly refreshing in a time of social media overload, so let’s forget about all of that fairly quickly and dive straight into the music.

“See Through” opens proceedings gently, soft vocals and strummed acoustic giving a real DIY feeling, transporting you to an underground club with a few quiet beers. It doesn’t take long though for the instrumentation to grow, drums and gentle fuzz-fuelled guitars adding a little bite while still keeping things pretty relaxed. As a first introduction to Bedlocked, “See Through” had me excited. I love the raw feel of the recording and the simplicity in the delivery of the track, leaving me excited for what was to come in the rest of the album. “Always” follows a similar formula (minus the acoustic opening) – again sounding somehow massive and noise-infused yet chilled out all at once. Spoiler alert, this vibe continues throughout the album and makes Bedlocked a fantastic piece of work. “Talk” is a real throwback, beautiful feedback and brash guitar melodies complement each other perfectly, with the subtle vocal delivery providing the perfect contrast. This track in particular reminded me of one of the first bands I covered for Everything Is Noise (the fantastic Wednesday) – immediately making me think that a double billing of these two acts would make for a great live show (someone make it happen).

“Pictures” sees the re-introduction of the acoustic guitar led intro, which gives way to possibly the dirtiest guitar on the album – showcasing Bedlocked’s ability to continually successfully implement such contrasts without feeling forced. If tracks such as “Pictures” leave you lamenting how little acoustic guitar is featured in a track, then “Sleeping Giant” is for you. Another well-crafted piece of music, this song provides a chance to catch your breath and really appreciate the vocals (at least for me, without those lovely distorted guitars providing distraction.) “2” initially threatens to be a carbon copy of “Sleeping Giant”, but provides some form of middle ground between acoustic and noise, with the two most utilised in unison on this track. It’s hard to explain how Bedlocked manages to fuse the epic and the laid-back, but put this track on and wait for the build at around 2 minutes and you will understand. “2” is one of those tracks where you find something new on each listen, with it quickly becoming my favourite track on the album.
“Sprawl” (also the name of the debut album, yet this track doesn’t feature on that – also appears to be the artist’s previous name!) changes feel fairly dramatically by exploding into life immediately and is fairly relentless in its energy. The production of the album is perfect for a track like this, retaining the energy that a live performance might bring. Perhaps my only self-indulgent criticism of Bedlocked is that “Sprawl” doesn’t close the album. This isn’t to say that final track “Soaked” is a weak track, I just think the intensity and feedback fade out that ends “Sprawl” would have perfectly capped things off. However “Soaked” does have its own merits and is probably a more sensible choice than mine to close proceedings. The quiet nature of the track allows the listener some breathing space and a chance to reflect a little on what has passed, before hopefully hitting the play button and starting things over once more.

Bedlocked is a well-crafted piece of work that showcases a growing artist that has clearly found their groove. Bedlocked is one of those projects that you would love to see gain recognition and take off, but there also comes with that the fear that the next release will be over-produced and lose some of the charm that made this self-titled album so special. With the cassette copies sold out already, your only hope of a physical release at this present moment comes in the form of a cd, so pop on over to the Bandcamp if this takes your fancy.  In the meantime, maybe take some inspiration from Bedlocked, turn off your social media and just sit back and enjoy this wonderfully put together record.