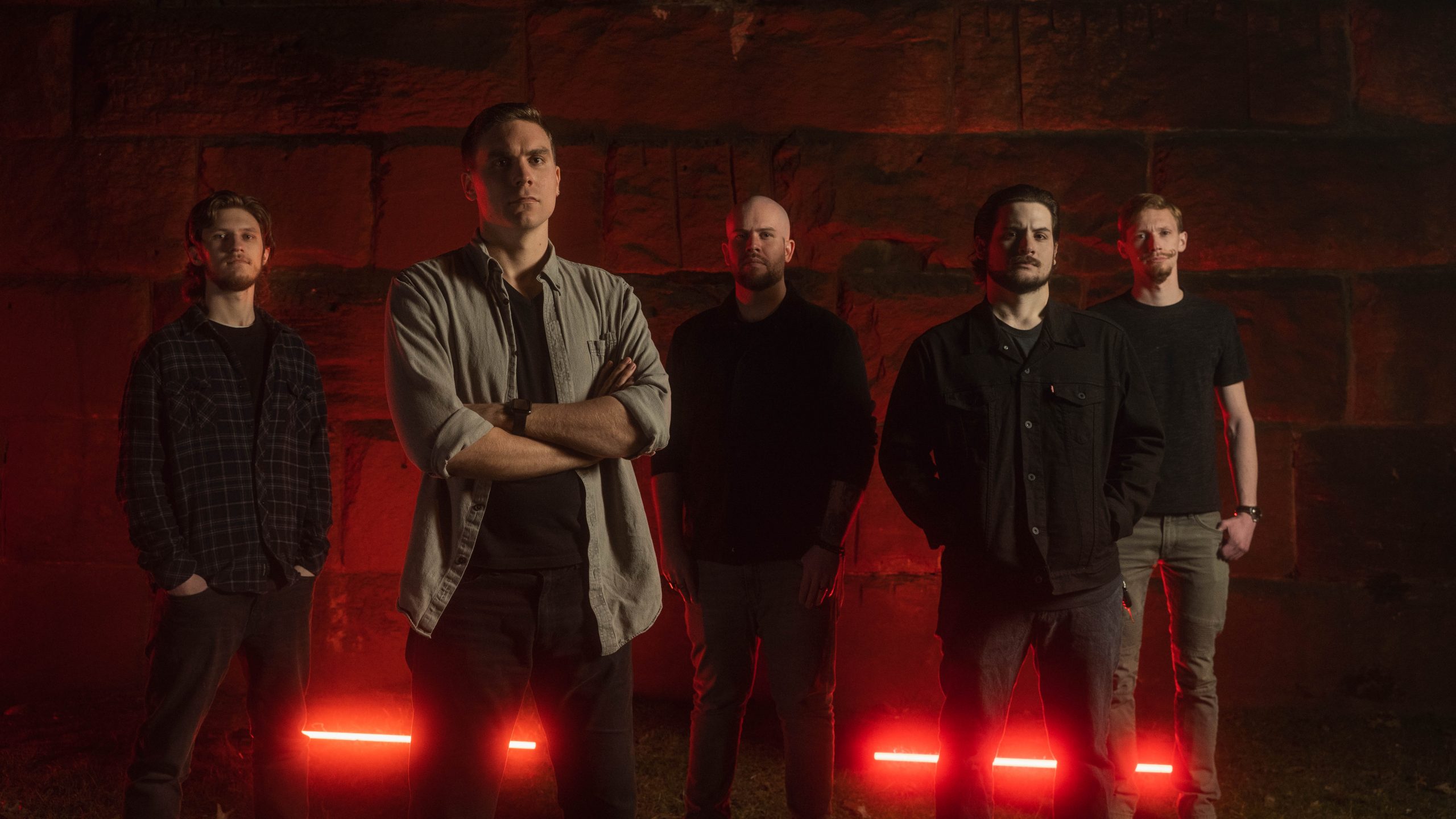 Looking for some sweet death metal that’s varied but also hard hitting? Alustrium got your back with A Monument To Silence.

I’m probably going to annoy everyone to death with this, but man, this year is turning out to be amazing for death metal in general and for prog death in particular. We’re halfway through this absolute hellfire of a year, although definitely not as bad as last year and I am personally drowning in awesome music. Case in point, Alustrium add to this mountain of greatness their fourth record, A Monument To Silence. Alustrium is (unfortunately) a fairly little known death metal band from Philadelphia, Pennsylvania, USA, which is slowly unearthing its unique voice and broadcasting it to the world.

I’m not sure exactly what it has to do with silence, but A Monument To Silence is definitely monumental. Put together as a collection of ten songs, the album spans a solid hour and basically not one moment of it feels out of place. It’s a very solid piece of work which has basically no fat hanging around, just lean, clean cut muscle. The overall mood feels maybe a bit too consistent, so that may feel a little bludgeoning in terms of variety. That’s really neither here nor there, ’cause there’s so much to keep you on your toes.

Honestly, I was sold within two minutes after hitting play. No, it wasn’t the first minute of “This Hollow Ache”, which is a rather ominous and stock way of beginning such a record to be perfectly real about it. It was during the second half of the second minute. Man I swear I nearly burst from excitement hearing that segment. I could write an academic essay about how madly titillating that moment is and how I wish that the entire album was like that. Luckily there are other similar moments in terms of mood and layering across the record.

“Dreamless Sleep” was also full of something I would’ve liked to see more of. Even though it was basically, depending on how you look at it, an interlude or an intro. Around the three and a half minute mark of “Deliverance for the Damned” we get what I feel is one absolutely sick guitar solo, another exhibit for the case of amazing moments from the seemingly endless pile of them. Really, I could just have said that the album is great and you should just listen to it and be done with it, but I’d be remiss and I’m sure y’all need more of a sales pitch than ‘Yeah, it’s good, eat it up’.

Even by prog death standards, the record is very nicely cut with a variety of elements and stylistic embellishments which give it its wholly unique flavor. I could also write an academic essay, breaking down the record note by note. If you listen to the record with only half your ears and a part of your head, it might come off as simplistic or even benign — I’m saying this cause I did this and it checks out. I would ‘blame’ this on the fact that there’s songs like “Join The Dead” which have a not at all complex chorus that repeats. Basically I feel that the album’s architecture on a macro level isn’t something that will leave jaws slacked all around. However, on a micro level it is simply brimming with intricacies and tons of nuance. So the whole package ultimately really pops.

This is definitely a record for the attentive and patient listener. I also think that in spite of its level of detail and how well said detail is fleshed out, it’s not a really difficult record to listen to, as opposed to others which feature similar levels of complexity. I’m not really sure what offers it this level of accessibility, but that’s pretty neat! While I did mention earlier that the mood can be a little too consistent, I mean that in broad terms. There are of course moments that are epic, brutal, easygoing, and dark to name a few kinds. There’s plenty of diversity on that end as well so the entertainment doesn’t only come from a compositional variety.

The record is performed with proper conviction and a lot of energy. It’s also aided by the fact that it’s crisp and tightly wound; it delivers its message with clarity. A Monument To Silence is definitely one proper banger which I assume will at least make it on the year end lists for death metal. Alustrium are definitely showing signs that their craft is further honed and hopefully it’s only upwards from here.