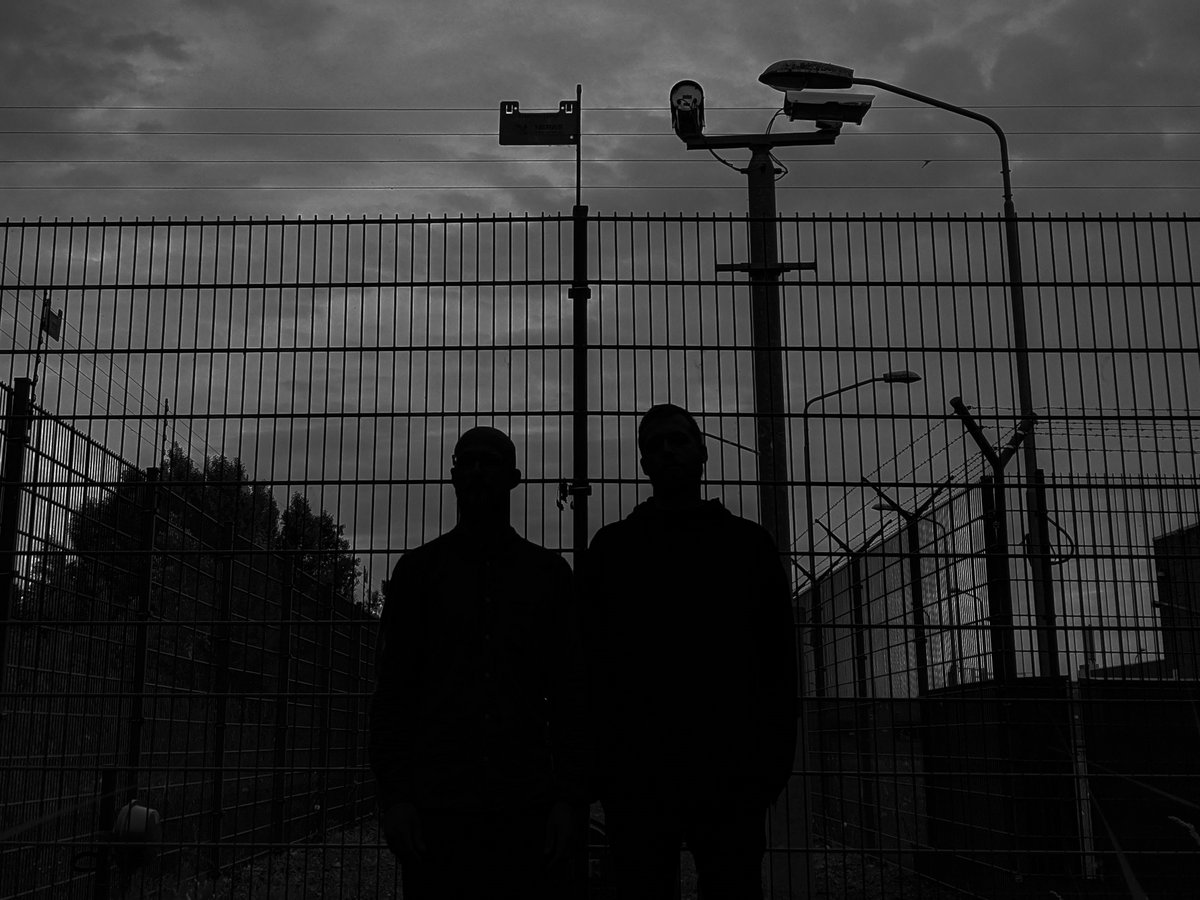 All Are To Return bring a densely layered display of harsh, volatile sonic experimentation through their second self-titled record, as an array of anxiety-ridden noisescapes pummel your ears from left to right.

Taken from their Bandcamp page: ‘Two-man formation All Are To Return presents extreme, experimental music with an urgent sense of dread‘, and judging by the band’s first self-titled release, that statement could not be more true. Signed to Tartarus Records, who boast a great range of experimental and extreme records (Filmmaker, Gnaw Their Tongues, Meth Drinker to name a few), All Are To Return exhibit some of the most unnerving, discomforting, and dissonant ambient music that the underground has to offer. The two-man project brings to life the noise-induced psychosis and dread through tense, eerie soundscapes executed with absolute subversive brutality on All Are To Return II.

The first track to open the floodgates on this abysmal sounding experimental record is “Carceri”. Drenched in noise-fuelled static and a perilous buzzing resonance, “Carceri” instills a deep sense of dread and anguish right from its opening.  Accompanied by an equally disturbing and ominous visualiser, the noisescape takes off full-throttle, dragging you on an intimidating journey down into the anxiety-ridden depths below.

“Surveiller et Punir” steps in as the second track on this dissonant record, as the eerie guitar sections start things off accompanied by immense vocal shrieks in some sort of mind-bending state of delirium. The creeping sense of tension rears its ugly head through these dark atmospheric soundscapes that carry the weight of the track, whilst the dirty-sounding snare and industrialised percussive rhythms demonstrate climactic horror. These volatile crashes and murderous thuds continue onto “classified”, creating this exhaustive and confrontational presence.

The next track appears to serve a deeper purpose through the its main title, “Postscript on the Societies of Control”; one could interpret the violent and turbulent sonic elements here as a critique of societal control. Listening to the thudding bass notes, you somewhat get the feeling that someone is watching you over your shoulder as you continue to listen. A sense of dread is then not just configured to the harsh and abrasive musicality of the track, but also that constant imagining of fear instilled by social control from a higher power.

“De Profundis” takes on an even wilder approach than previously heard on this album. There is a deadening feeling of alienation through the isolated ambient drones that provide this hypnotic quality. The marching drum patterns and dissonant guitars command depth and apprehend terror as they build in deadly anticipation. Similarly, “Desiring Machines”, the closing track of this album, follows in its predecessor’s wild and climactic footsteps with gut-wrenching extremity and instability. The atmospheres are an exceptionally strong aspect of this record, and the band do a resilient job at expressing this eerie and tense hellscape.

As I just mentioned, the harsh, dissonant, and confrontational ambiences are quite often this record’s primary focus, and All Are To Return make it their goal to elevate these sinister, noise-soaked textures in a disturbingly precise fashion. The interplay in dynamics and often volatile application of instrumentation supplies many of these tracks with room for development and experimentation. This isolationist approach that AATR II incorporates within its sound may be enough to put off the casual listener, but I’m sure that’s what the artist expects. However, it is not until you have fully immersed yourself within the hellish, mind-altering abrasion of the band’s work that one can truly appreciate the complex nature and compositional beauty of their sound.