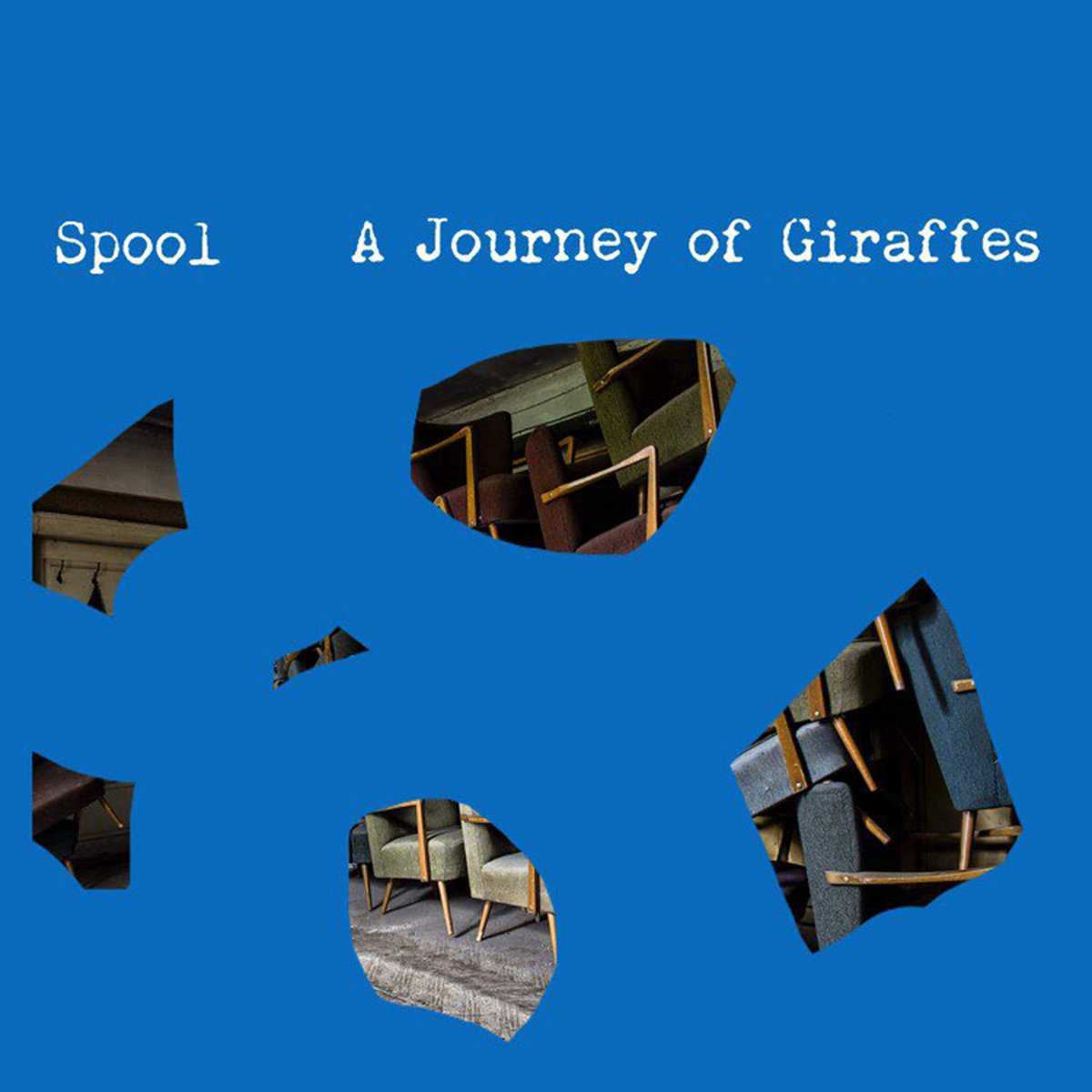 By Dominik BöhmerAugust 1, 2021 No Comments

On Spool, John Lane’s A Journey of Giraffes project successfully circumnavigates the many pitfalls that come with making ambient music, presenting a thoroughly engaging take on the genre in the process.

Immersion is the key word when it comes to ambient music, at least in my opinion. Realistically speaking, it’s the one deciding factor on which your entire creation hinges when you dabble in the already densely populated world of drawn-out, spacious sounds; after all, what good is an album full of slow-burning, meditative music if it can’t convince the listener to let themselves dissolve in its sparse palette of tones and movements? Therefore, I wouldn’t exactly call it a risqué statement to assume that your only chance at listener retention depends on your ability to present them with an immersive, all-encompassing sound experience. Otherwise, your music will just blend in with the swathes of non-committal, middle-of-the-road ambient records that might sound pleasant at first but completely fall apart upon closer inspection.

Luckily, Baltimore, Maryland-based solo artist John Lane – alias A Journey for Giraffes – spared himself such a banal fate by ensuring that his new album Spool not only sounds right, but also actually feels the part.

How this was achieved is probably a question better suited to be answered by its original creator; alas, my own thoughts on the matter will have to suffice for now. The most obvious point of reference would be the overall aesthetic Lane gave Spool through his artistic choices. You see, his latest A Journey for Giraffes endeavor pulls from the genre’s past and (relative) present to achieve a unified idea of where things might be heading in the future. Alongside modern, drone-based exploits popularized by the Tim Heckers and William Basinskis of the world, we also get noticeable nods towards the genre’s humble new age beginnings. These are largely based on the inclusion of airy synths, bells, and ambiguously world music-sounding snippets. By effectively mingling the old with the new, Spool seems to have somewhat fallen out of time, sounding neither contemporary nor unduly dated – it’s rather timeless, in a way.

Another way for Lane to achieve a palpable sense of immersion was to tether some of the album’s tracks to certain locations, colors, or complete works of art. I don’t know about you, but I always find it exciting when the music I listen to acts as a portal into new worlds or even other artists’ œuvre. For example, the album’s tenth track, “Slope at Senko”, is named after a piece by 20th-century Japanese printmaker Kawase Hasui. As an avid admirer of the ukiyo-e style of woodblock printing myself, I found this to be a wonderfully exciting interdisciplinary rabbit hole. Through this arguably small connection, Lane gave the song a whole new sense of wonder, discovery, and belonging, in turn enhancing its immersive effects on anyone willing to follow its trail of breadcrumbs.

As a largely album-focused discipline, ambient music is notoriously hard to meaningfully dissect in review form – any attempt at describing single tracks runs the risk of becoming either redundant or, at worst, painfully esoteric. So if you noticed that I’ve been putting off discussing any of the actual songs on Spool, this is why. It’s a fruitless endeavor to try and pick apart what’s basically meant to be one enveloping atmosphere, at least as far as I’m concerned. So instead of giving you any concrete pointers, I would prefer to just let you soak up the ambience for yourself this time around; I think you’ll find this to be the preferable option, too.

Spool is not a crass, striking reinvention of the ambient genre; neither is it a navel-gazing, indulgent retreading of ideas and concepts that have been put forward a million times over. Instead, it treads a comfortable middle ground of feeling both inventive and familiar enough to satisfy your curiosity and habitude in equal measure. With his A Journey for Giraffes project, John Lane toes this particularly fine line tastefully enough to continuously carve a sizeable niche for himself in an oftentimes overbearingly uniform genre, and Spool is a testament to his artistic success.