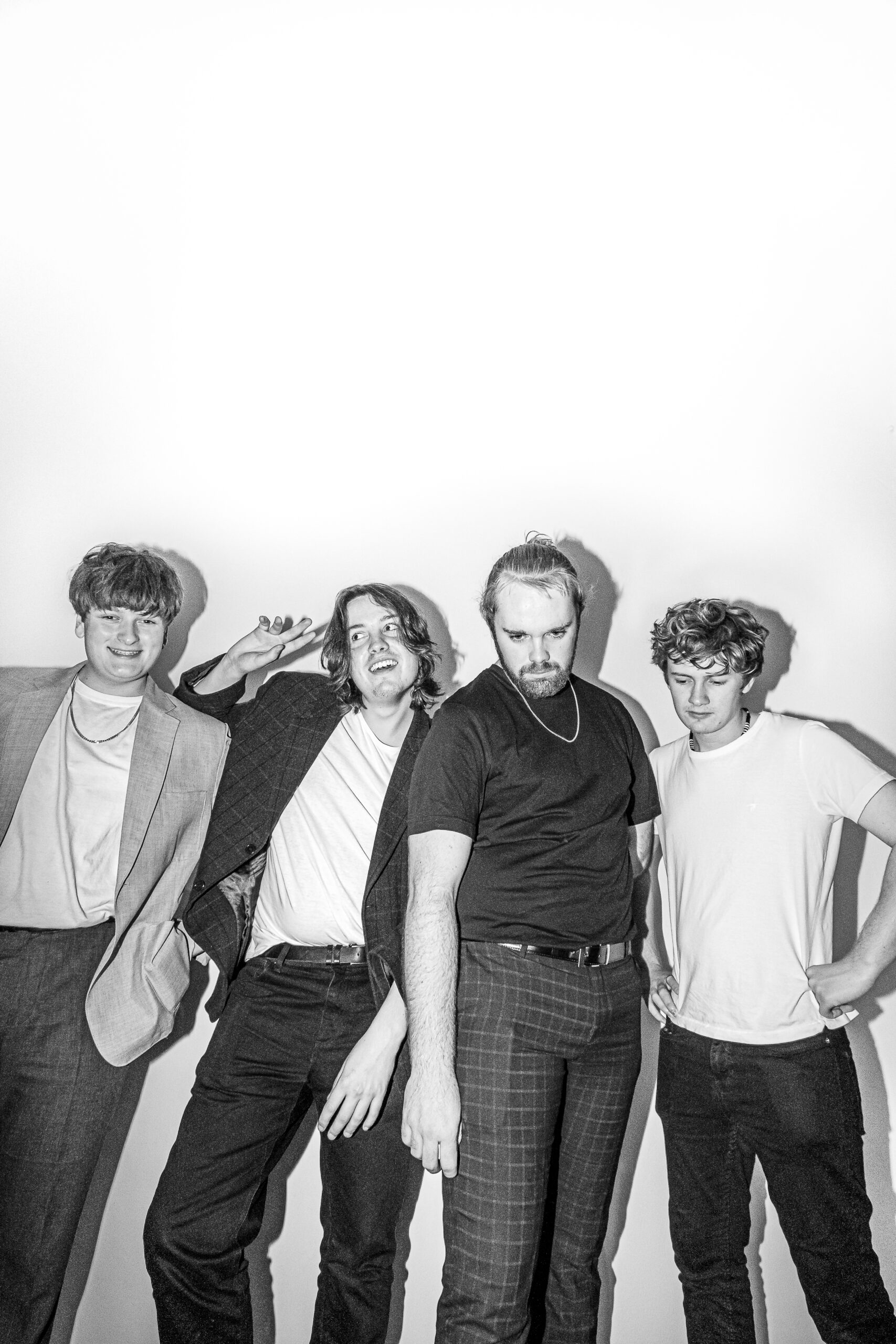 By Rodrigo Torres PinelliAugust 12, 2021 No Comments

Pssst, hey! Yeah, you. How’s some Brit pop-rock to cheer up your week, huh? The Zangwills just dropped their latest song “Never Looked Back”, and it’s catchy as hell. With a colorful retro palette plus a simple structure, this song goes a long way in delivering an infectious vibe.

Full albums don’t come into The Zangwills‘ modus operandi. They have been rolling around since 2017, and all of their releases have been through EP or single formats. “Never Looked Back” is the next premiere after the much appreciated “Judas on the Dancefloor”. In fact, they previously dropped a video for that one, produced by Game of Thrones‘ star Maisie Williams.

Sonically, The Zangwills clearly find themselves drawing from classic British monster acts. I perceive threads of Arctic Monkeys and The Cure. Some melodies remind me of Duran Duran‘s Simon Le Bon. Yet, there’s rock and roll within the band’s core. “Never Looked Back” has got an upgraded production than its predecessors, for sure. It allows for heavier synth presence, molding tones and textures into a modern take of classic pop-rock.

In the band’s own words:

‘”Never Looked Back” is a song of change, which highlights the cyclical nature of human life and the ‘limbo’ between the stale and the fresh. The verses in the song talk of stagnancy and serve as the narrator’s bleak acknowledgment of the inevitability of change.’

Honestly, I did not go that far. I was immediately lost on how on-point everything sounds. As compared to their previous material, this is a magnificent step up. Synth pads create the most complete soundscape for several elements to dwell in different places of the mix. The guitar riff at the intro grooves just enough to make me wanna dance. However, the overall aesthetic, mostly handled by keyboard sounds, does not let you forget the thoughtful attitude in the narrator’s struggles. Straightforward as it is, “Never Looked Back” is all about enjoying a charming song. There is no underlying or hidden scheme, and that is just fine.

The Zangwills‘ current lineup consists of Jake Vickers handling vocals, guitar, and keys; Sam Davies also in the guitar department; while Adam Spence bashes drums; and Ed Dowling completes the rhythmic section with the bass duties. In a current time where hollow indie acts overflow social media and streaming playlists, The Zangwills succeed at standing above the vast range of options. This latest song refreshes the genre and suits them just right.

If this premiere was to your appealing, then make sure to click here to check the band’s website for updates on their music, bios, and much more. You can follow them on social media too.

‘Till the next time, keep rocking.