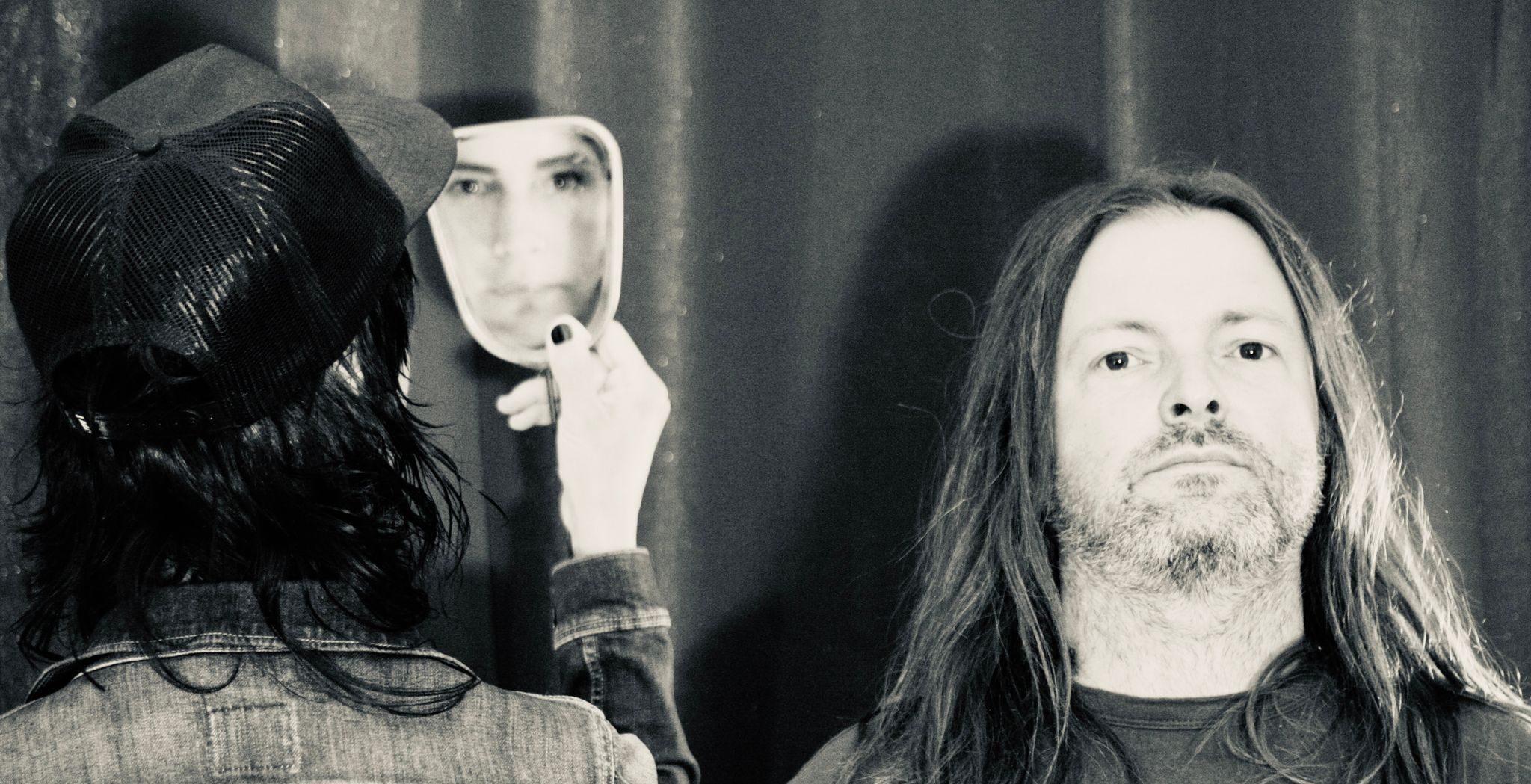 The Ethereal New Might Single “Abysses” is a Gloomy, Doom-Ridden Expedition in Heaviness

Enter the murky sonic depths of post-rock/doom duo Might and experience the necromantic and haunting chills of their fiery new single “Abysses” off their Abyss LP released in August.

Emerging from Hannover, Germany, Might is vocalist, bassist, and pianist Ana Muhi alongside vocalist, guitarist, and drummer Sven Missullis. Conceived behind walls of massive noisy, distorted guitars and thick layers of bass to generate a dense doomy atmosphere, accompanied by Muhi’s elusive piano parts and evocative vocal lines, Might‘s sound produces a seamless link between sentimental tragedy and impending anguish. Released through Exile on Mainstream, the duo’s summer release Abyss is a perfect instance of this densely layered, emotive, and powerful sound. Recorded, mixed, and mastered independently by the artists, the album demonstrates Might’s extremely versatile and experimental approach to songwriting, which highlights a number of sonic characteristics that can be accessible for an assortment fans of music such as The Smashing Pumpkins, Emma Ruth Rundle, Chelsea Wolfe, Neurosis, and Jarboe. The album artwork for Abyss further illustrates the band’s majesty, consisting of a 1976 oil painting by Polish artist Zdzisław Beksiński, warranting both a repressive yet warming sensation that equips the duo with stability and dominance.

The band’s single “Abysses” is the third track of this record, and it doesn’t waste much time getting things going. Listen as you can feel the cathartic energy radiate off Missullis’ fuzz-laden distorted guitar tone that produces a nice backdrop for Muhi’s evocative vocals to transcend the sonic palette. The building of tension and climactic edge to this track is a perfect representation of the band’s adaptable post-rock/doom sound, as it generates apprehension and unlimited power for the listener to get themselves immersed in. The music video also has its nifty qualities that appears to utilise this home-video, indie film vibe coupled with a psychedelic edge – it adds to the spooky and dramatic nature of the track.

Upon reflection of the song, Muhi is quoted in saying:

‘Abysses, everywhere. A fragmentary ride on fears that surface like ice floes, swim, pass on pressure, dive up and down. Responsibility that catches up with us and abysses wherever we thought we were. Karma is not the bitch here.‘

Might are continuing to support their album Abysses live as they embark on a mini-tour around Germany whilst having several other gigs booked for November and December, including a handful of festivals such as Exile On Mainstream’s South Of Mainstream Festival, Bliss Mountain and Monsters of Psyche Festival. See the confirmed tour dates below.

The duo are also starting to book more dates for 2023, to stay up to date with Might’s latest music and live show announcements, you can follow the duo’s Facebook, Instagram, and visit their website. To hear more material from Might, head over to their Bandcamp page, where you can check out the Abyss album in its entirety.