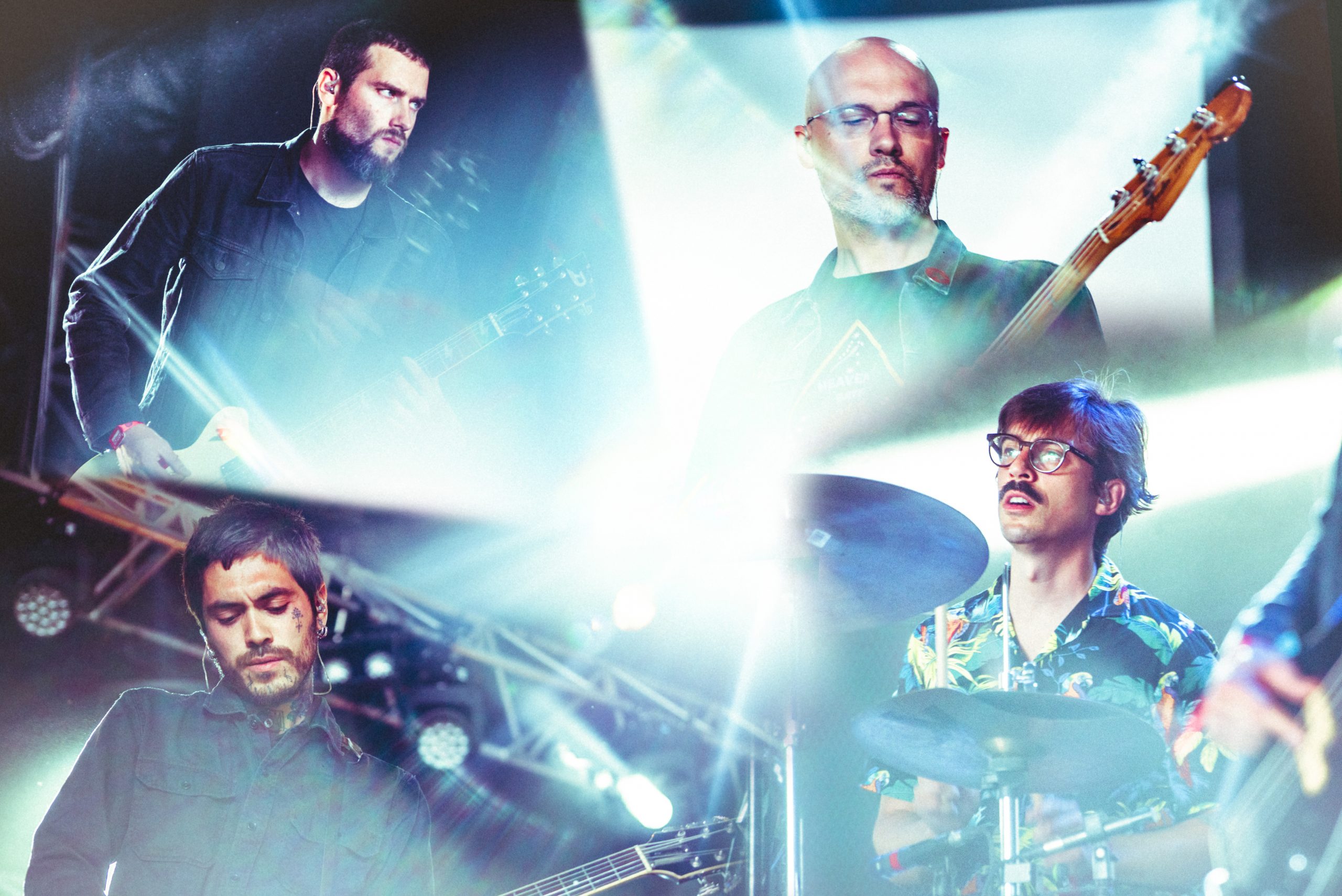 France has been a breeding ground for breathtaking, dystopian music over the last few years, and the music video premiere we have from DDENT certainly lands in that category. Taken from their new album Couvre-Sang, “VOLEMIE” is a moving industrial post-rock piece using cinematic themes and intense synths to paint a range of emotions for the listener. The band, comprised of guitarist and multi-instrumentalist Louis Lambert and drummer Marc LeSaux in the studio, play a dark and melancholic style of post-rock which incorporates elements of black metal, industrial, and doom amongst other influences. The net result is an experience that swallows you in dynamic and intense layers of metal.

Couvre-Sang is their third record since their debut in 2014, with each album marking a change in style, as well as a change in concept. Literature is a core focus of DDENT‘s music, with each album tackling philosophical ideas with their music. This is evident in the way that their music moves through motions, telling a story with clever chord changes and effect layering. They guide you gently through their songs, which are powerful but relaxing. “VOLEMIE” and its accompanying video are just that, with a more triumphant climax to the song reflecting a difference to their previous record, in which the songs convey a feeling of loss.

Whilst the dark and dystopian guitar chords at the start of “VOLEMIE” remind you of apocalyptic worlds and get your head banging, the song soon develops into a more hopeful affair. Thanks to rich synth layers and fuzzy guitars, the mood of the song escalates into a triumphant blast that you can drift away to. Think Hypno5e, but with the vocals replaced by a silent guide.

Couvre-Sang releases on the band’s own label Chien Noir on July 3, 2020. If you like what you hear, be sure to head to the band’s Bandcamp on the social links below, to pick up their other albums on a ‘name your price’ basis. We’re excited to hear the full record, how about you? 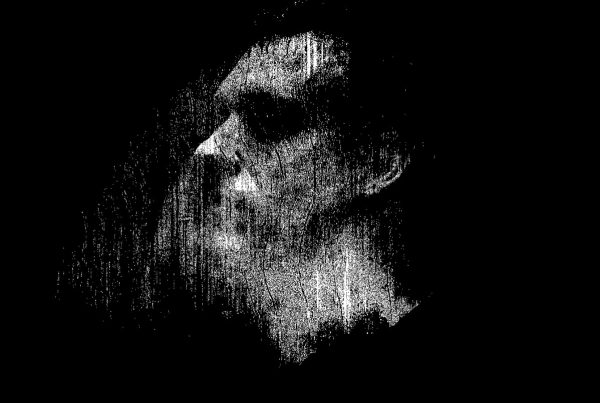 Earthflesh Invites You to Experience “Walking With the Tide”

Get Lost With Schäfer in the Video for Latest Single “Still”