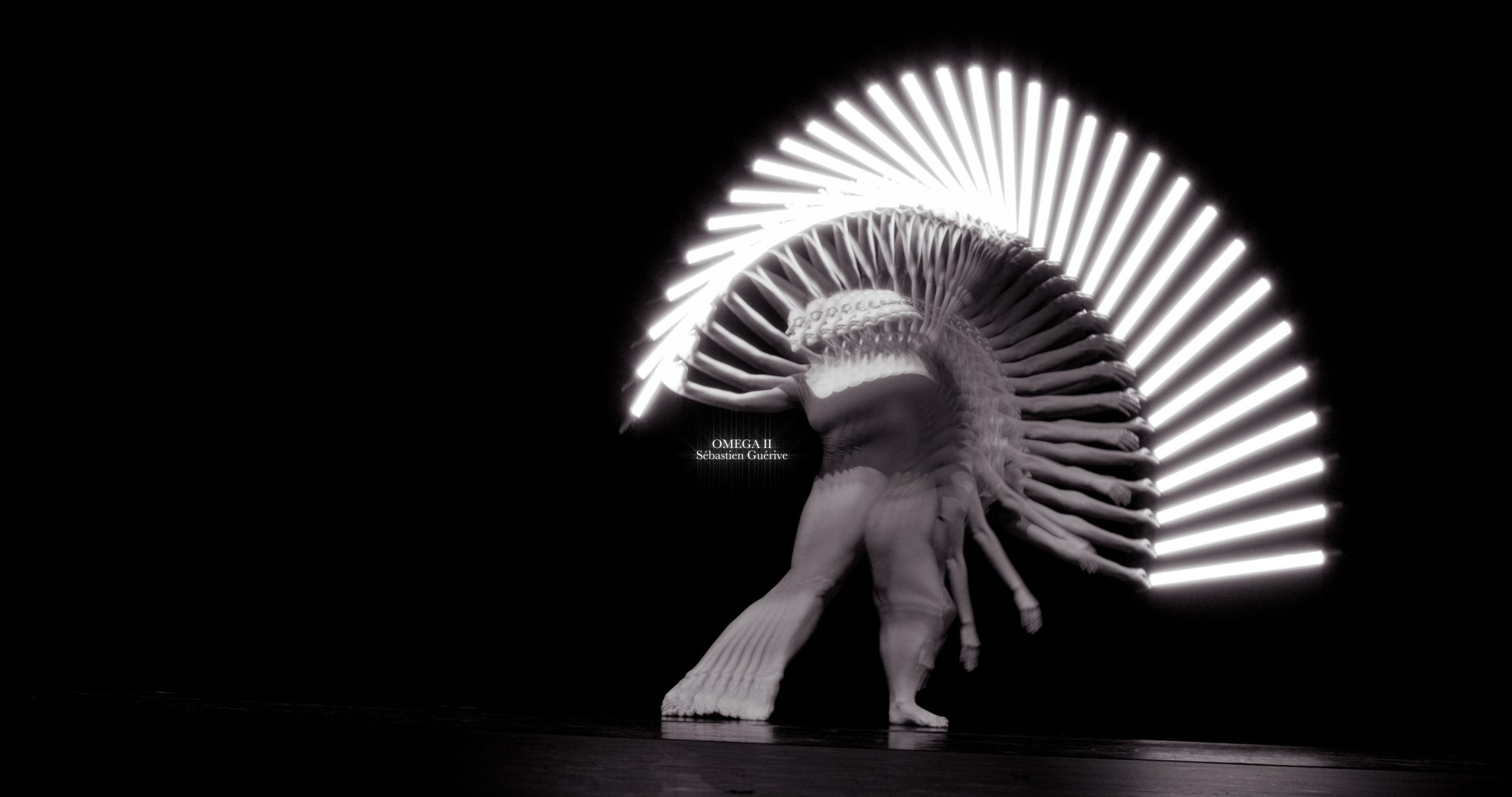 By Robert MiklosJanuary 20, 2021 No Comments

Before I delve into the wonderful visual offering which I’m here to present, I’d like to give a little background on the man behind it all. Sébastien Guérive is a composer and sound engineer based in Nantes, France. After studying the cello, he decided to pursue musical creation in digital environments, which opened up endless possibilities in terms of modeling sound. Omega Point is Sébastien Guérive‘s newest album and it will be released on March 19, basically not long from now, via Atypeek Music.

In a time honored tradition of creating traction for an upcoming release, we are treated to a single off of this album, specifically for “Omega II” which is the album opener. The offering I mentioned above is the music video which was made for this single. I normally have tons of qualms with music videos as they always manage to fall short of their purpose or add useless information around the music at hand. It’s very rare that the visual counterpart of a song will be an apt representation, or even only a decent fit. This video, directed by Thomas Blanchard (https://thomas-blanchard.com/), is special!

I was blown away – honestly and I’m rarely touched by the visual side of things in general. In this case however, I have really nothing but praise. The video is rendered entirely in black and white, giving it something of a thespian edge. It’s also something I find highly appealing due to how it forces the viewer to discern the different shades of only one chromatic element. To an extent I feel like this applies to the song as well, as it touches more on the textural aspect of sonic exploration, immersing the listener entirely in an emotion, instead of trying to spring or provoke any thoughts.

The pacing of the shots is also very well-timed with the varying moments in the song. I feel like there is a very fitting correspondence between the landscape shots, the shots with the dancer, and the other ones which I can’t discern due to their speed and the different moments of the song. The occasional inversions of them, the spastic alternations in changing them, and especially the superimposed frames which give a sense of a moving long exposure are very well-placed in relation to their sonic counterparts. It’s like interdisciplinary harmony theory. Instead of making a pair of chords work together, the achievement here is that a shot works in the same way with a sonic texture.

I’m not sure there’s a better way of articulating this. It’s one of the most amazing displays of image complemented by sound and vice versa I’ve ever witnessed. If you haven’t already started watching this music video, you should do yourself a favor and do it, like, right now!