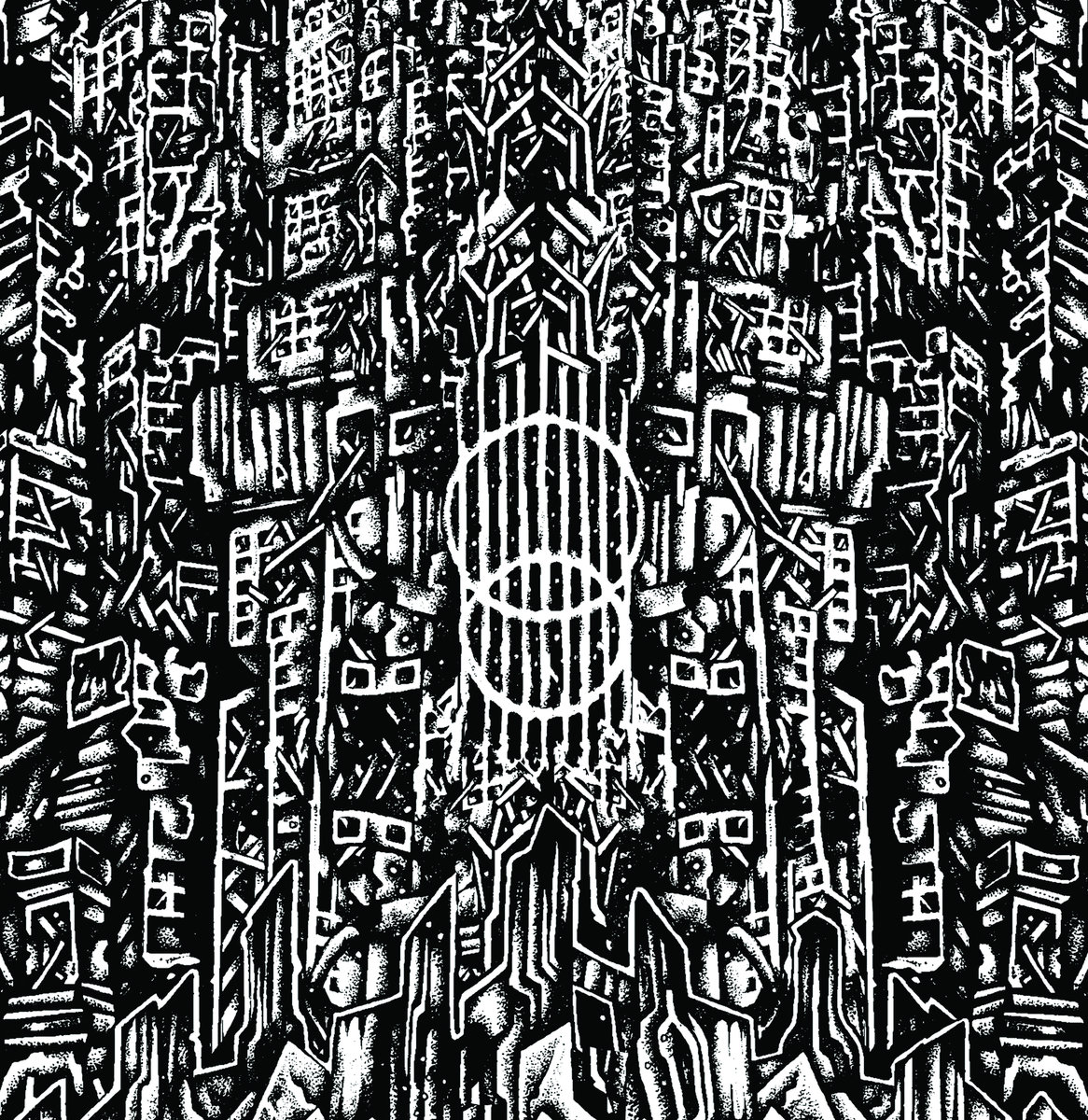 By Robert MiklosDecember 12, 2019 No Comments

For those of you that are not familiar with them, Pound are an instrumental duo from Seattle, Washington. While the two of them have been playing together for the better part of the past decade, their tunes only started surfacing some two years ago with the release of their self-titled debut. Their sound is nowhere near an easy or facile characterization, but I will attempt to condense it somehow. They play a very energetic mixture of mathcore, sludge, d-beat, and metal with a highly experimental approach. For those interested in a more in-depth description, I have reviewed their latest album, ••, right here.

Today, Pound are premiering a fresh music video for the fourth track off of ••, which was released at the end of May. The song in question is called “-​-​x​-​-​xxx​-​-​xx​-​-​x​-​-​xxx​-​-​xxx”, and the visual accompaniment is more than fitting. The track opens with some dissonant, angular leads, slowly building up to the demolishing, riff-laden and bass-drenched ending. We are being treated to a haptic frenzy of overlaying live footage that is crushed together with some simple yet very effective effects. The monochrome aesthetic is catalyzed by the intermittent flashes of glitched visual fills that are splattered throughout. This bludgeoning stroboscopic assault couldn’t be closer to the band’s tunes and their delivery in any way, to be perfectly honest. I mean, just check it out for yourself below!