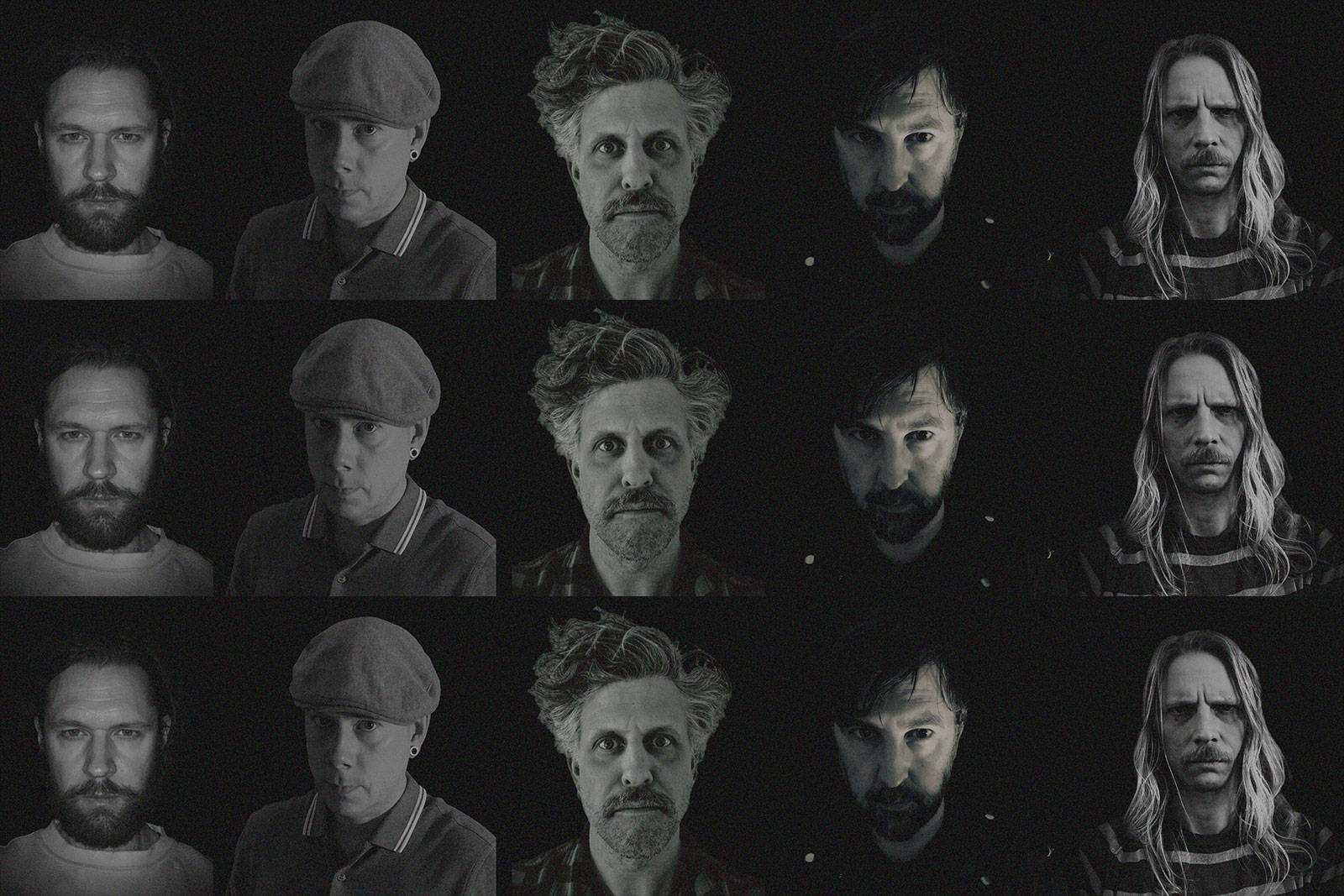 Post-metal Veterans Burst Are Back With a “Rain” of Riffs

Back in the 00’s, Swedish post-metal act Burst was about to become the next big thing in the genre. With five critically acclaimed releases under their belt, the three most recent being Prey On Life (2003), Origo (2005) and Lazarus Bird (2008), the quintet was about to get toe to toe with big names like ISIS or Cult Of Luna. But in 2009, the band unfortunately disbanded.

They played one show back in 2018 at Be Prog festival, but the last years were naturally pretty silent around the band. So it’s a very pleasant surprise that Burst teamed up with one of our favorite labels out there, Pelagic Records, to release A Labyrinth Of Layers, a fancy boxset which contains all three albums as vinyl – tasty new album artworks by Robert Samsonovitz included.

We are very stoked that those records will see a new light of day with that boxset, and to get you some appetite, we have teamed up with Burst and Pelagic Records to premiere a new live session for their song “Rain” – nearly 19 years after the release of their first album Prey On Life.

If this live session proves one thing, it is that Burst have aged like fine wine. While carrying the vibe of early post-metal and their crusty hardcore roots, the band has lost nothing of its energy, mastering the tropes of the genre like the veterans they are. “Rain” dances from crescendo to crescendo, building up from moments of relaxation and contemplation into bursts (ha) of energy – the heavy riffs combined with Linus Jägerskog’s impressive vocal performance make for an engaging experience through and through.

The band had the following to say about their live session, “Rain” being the second song released from it:

‘Here’s the second out of three tracks we shot live a couple of weeks ago, to mark the release of the ’A Labyrinth of Layers’ boxset by Pelagic Records, and to get our shit together ahead of our fall shows. How do you even choose what song to play from an album you wrote som 20 odd years ago?! Somehow ’Rain’ seems to kind of sum up where we were at musically at the time, bringing together the kind of post-metal-hardcore-whatever we came out of, with our admiration for stuff like Godspeed and Neurosis. ’Prey…’ seems like a transitional record, everything just got wierder after that! See you in November!!’

To celebrate the reissues, the band started working with Doomstar Booking for a string of live shows, three of them already announced:

If you are interesting in owning the fancy boxset A Labyrthing of Layers, you can pre-order the Vortex edition (the Vertigo edition is already sold out) right here! As usual, you can follow Burst on Facebook, Bandcamp and Instagram to keep on track what they do next!