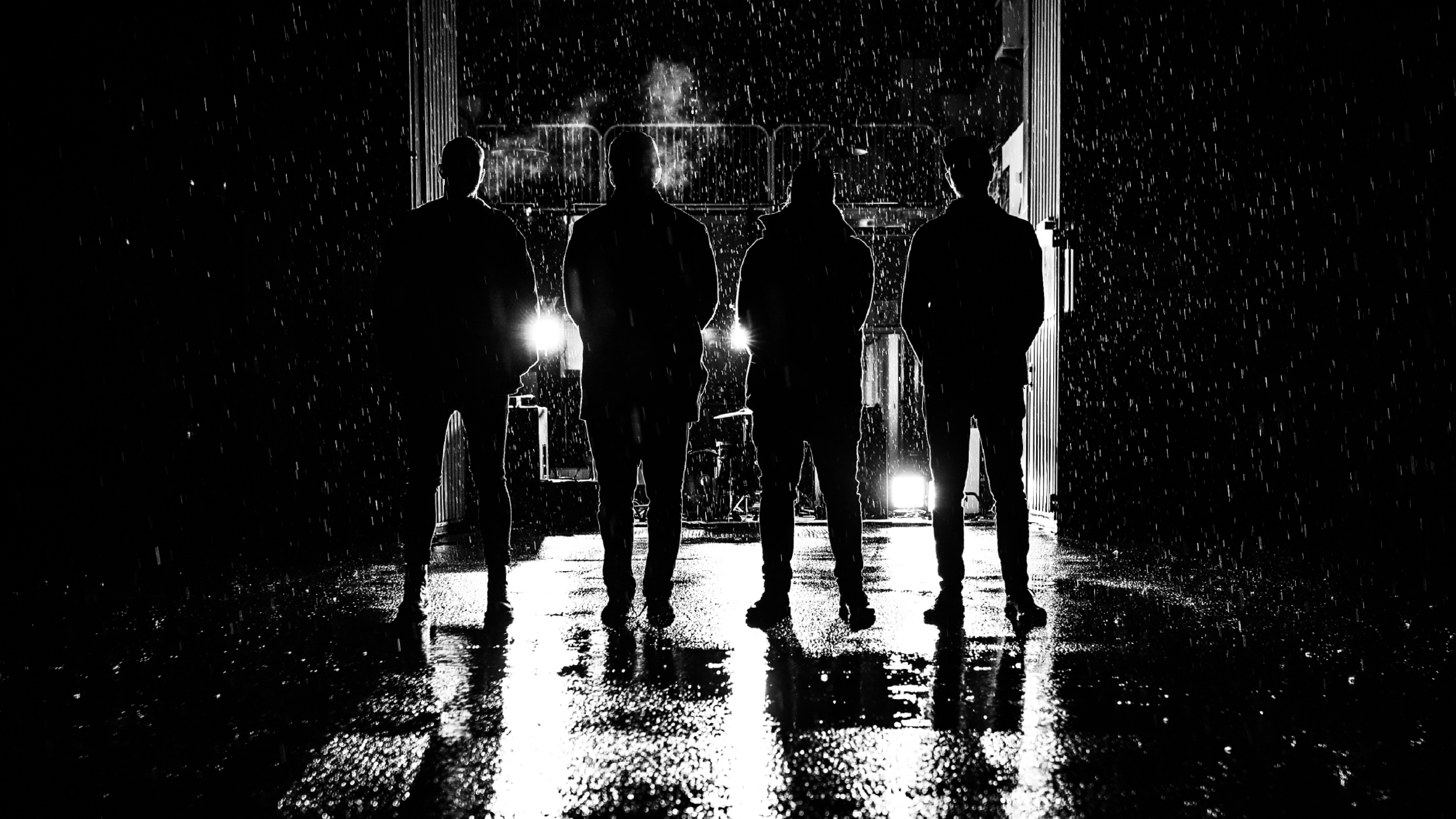 By David RodriguezMay 2, 2022 No Comments

No matter what you hear said to the contrary, music is and has always been political in nature. To the point where it’s almost a little redundant when bands poise themselves as a political, but hey, I love several bands that are forwardly political and have a message to spread and clearly some bands are more political than others.

Such is the case with Orochen, a Swedish quartet who seek to be bigger than themselves and a band with which we already teamed up in the past. They incorporate elements of post-rock, post-metal, dark folk, and more to hold a mirror to our world for all to see, and painting the bleak future we’re heading toward on a rocketing pace. Seeking to release a new album on May 27 via Suicide Records called Anthroposcenic, Orochen have a track and video for us today to premiere. It’s for “Gathering Storms”, a song dedicated to people wishing and working toward a better world. Peep it below:

Having dropped two singles before this, “Teeth of Glass” and “Iron Gates”, “Gathering Storms” immediately comes off more suspenseful and dark compared to them. Instrumentation is hefty, but retains its lighter, emotional lilt with gentle vocals and post-rock atmosphere. It’s a very gray song, invoking the clouds that will gather to create storms as the title implies. Vocalist and guitarist Emil Gustavsson expands on that a bit more:

‘”Gathering Storms” is about someone who has the knowledge to change the world, and the struggle to keep on working despite that no one is listening. A cloud can only grow so dark. “Gathering Storms” is an encore to everyone that keeps on trying to make things better.’

The video was crafted with all of this keenly in mind, the band saying, ‘The music video [portrays] a person that is being fully aware of what needs to be done, but struggles with the inner demons – making her unable to act accordingly.‘ Our primary dancer works to stand upright, reaching upward to achievable greatness, but regularly falls to the ground, on bended knee or prone, as a result of adversity, internal and external. There’s an inward battle as if the knowledge of how to craft a better life and world is weighed down by the burden of reality and how we’re conditioned from a young age to accept the broken ways things are, not to mention the outward barriers systemically built and enforced by decades of greed, racism, and classism. These factors are represented by a second dancer joining in later in the video physically clashing with the first dancer, holding, tugging, and shoving until one is seemingly defeated.

“Gathering Storms” is by all accounts an artful display of a very real problem facing activists and people simply wishing to do better, highlighting that we can’t achieve much of anything substantial without the assistance of others. After all, if we are to overcome barriers and walls to meet goals and do good, we must all be on the same page to boost each other up over them. You can follow Orochen to learn more about them on Facebook and Instagram. Be sure to peep their Bandcamp and SoundCloud pages, and look for Anthroposcenic out on May 27 through Suicide Records!