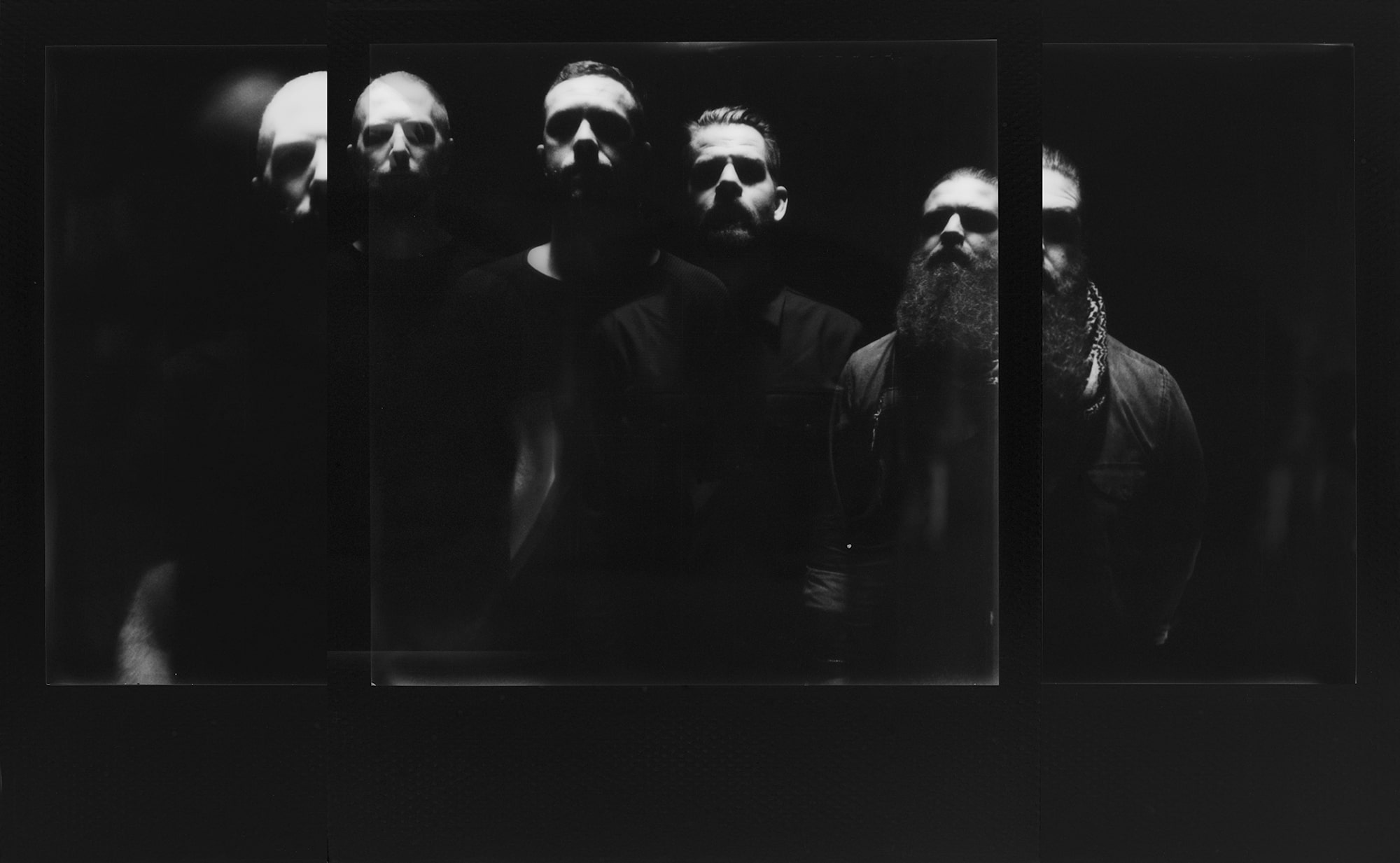 By Faisal BinzagrAugust 10, 2020 No Comments

One of art’s most peculiar features is how artists are able to elicit enjoyment by channeling dark subject matter. It’s an ability that Gothenburg-based rock band Orochen have made the focal point of their craft. A critical eye towards the excesses of contemporary capitalism informs every aspect of their music, with a particular focus on the horrific erosion of the natural world driven by our species in the modern age.

Having recently joined the Suicide Records roster ahead of the release of their third EP – titled Thylacine, after the extinct Tasmanian tiger – Everything Is Noise is pleased to premiere the first single off of this upcoming effort, the darkly propulsive “Burial Mounds”, which can be streamed below:

Thylacine asks who’s next in the firing line for extinction, and “Burial Mounds” takes aim at the role of untempered consumerism in particular. Within a four-minute rock song structure, the band manage to communicate feelings of desolation and struggle through layered production and urgent rhythms that propel the song forward – perfectly capturing the urgency of our rapidly developing ecological disaster.

Orochen cite a wide range of musical influences, and the ghostly strumming, wailing dissonance, and echoing vocals proudly evoke their heroes without sounding derivative. The metallic, goth-tinged influences derived from acts such as Cult of Luna pair well with the band’s utilization of vocals indebted to 80s darkwave, resulting in a listening experience that will appeal to listeners looking for the tonal darkness of the aforementioned metal bands without the harsh vocals.

As dark as this track it, it has hooks, a strong sense of melody, and enough layering to warrant more than one spin for it to be appreciated in full. I look forward to hearing Thylacine in its entirety when it’s released in the near future. Be sure to check out Orochen over at Suicide Records, their Facebook and Instagram pages, and on Bandcamp to stay up to date with future releases and other news.