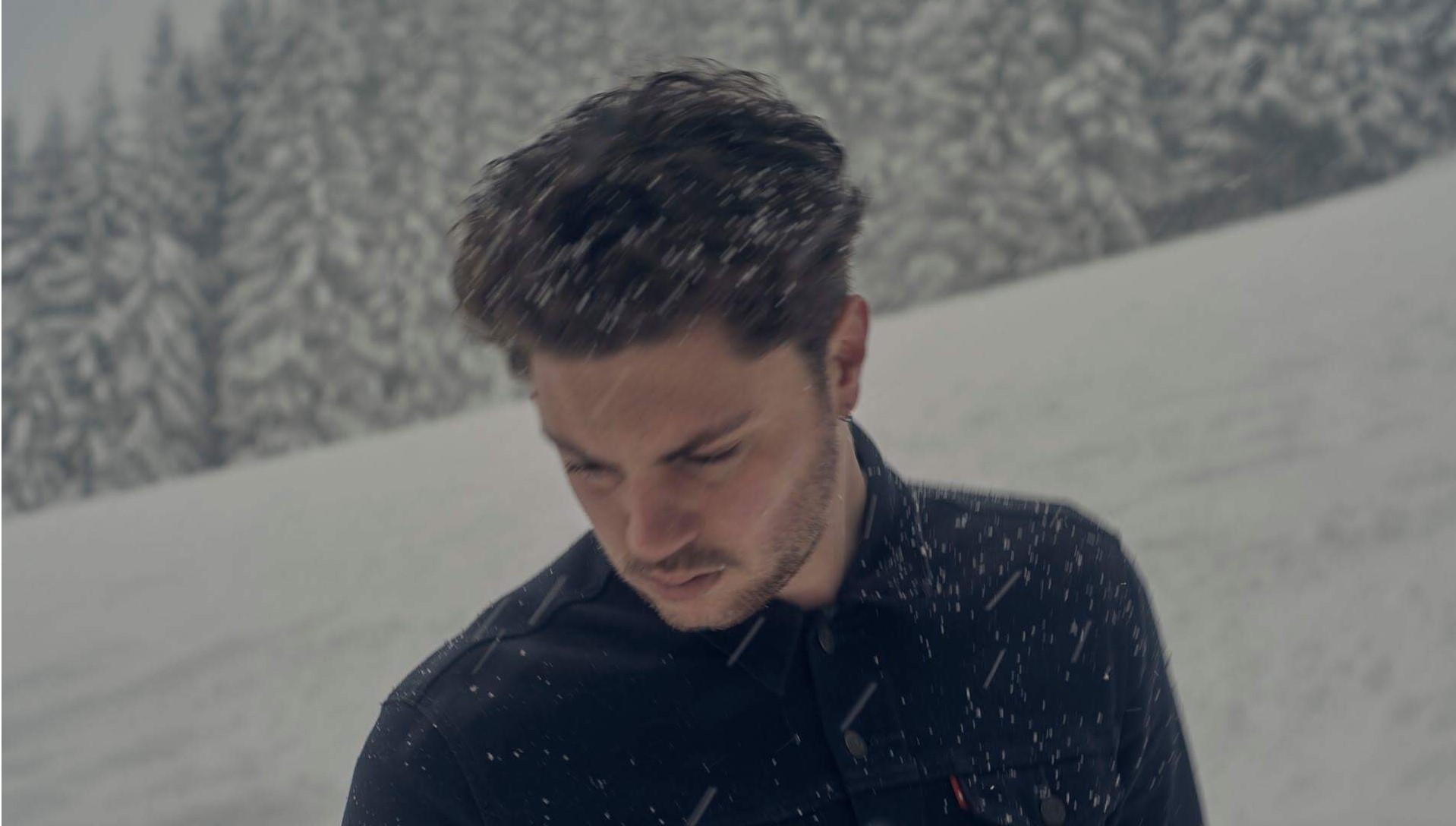 By Shaun MilliganNovember 7, 2019 No Comments

According to the 1838 poem Monday’s Child, Thursday’s child has ‘far to go’. Well, that might be the case, but not if they’re after a tasty Everything Is Noise premiere! Today is the turn of Oliver Spalding, a UK songwriter of ambient folk/pop. His honest, powerfully emotive composition and vocal delivery are bound to bring the 23-year-old to the attentive ears of a much wider audience when debut full-length Novemberism releases on the 15th of… you guessed it – November. In the meantime, check out a taster of what you can expect with the premiere of “Golden”, a stripped-back piano number, below.

With its haunting sustain and the equally lingering melody of Spalding’s voice, “Golden“ is a frank and fervent number – speaking of:

‘…letting go of someone in order for them to be truly happy. Sometimes the best thing is the hardest thing to do and we wanted that feeling to come through to the listener.‘

In short, it does. Croons of ‘I didn’t know what I was meant to say/And if I should say it at all‘ speak of painful reflection and the tragedy of tough choices, underpinned beautifully by the effective accompaniment of a piano seemingly as weary as its pianist. Midway, orchestral strings join the ensemble, poignant and powerful right up to the track‘s crescendo. There’s no big surprises here musically, but it’s well-structured and has heartfelt songwriting for sure.

The album’s title refers to a state in which someone finds themselves to be ‘melancholy all year round’, something conveyed through the sorrowful pensiveness of the album’s 11 tracks. Spalding puts this down to the fact that Novemberism:

‘…focuses on a certain period of time in my life and the things that happened around me. My honesty in songwriting is key. The aim of this album was to be raw and emotional. Emotions are scary and no one wants to face them, and that’s what I wanted the album to feel like – something that is uncomfortable but also beautifully revealing.’

Much like 2017 EP Unfurl, Novemberism was written and recorded alongside the capable hands of Ed Tullett, a producer/songwriter whose collaborations include Novo Amor. This release sees Spalding explore yet another musical avenue, with his eclectic taste and musical interests taking him in various directions, such as Bon Iver-esque project The Wild State and the interesting Americana take of Embasan.

The full tracklist for Novemberism is as follows:

Novemberism is scheduled for a CD/LP/Digital release on November 15 via Monotreme Records, and is available for pre-order here. You can also stay up to date by checking out Oliver Spalding’s Facebook, Instagram, and official website.