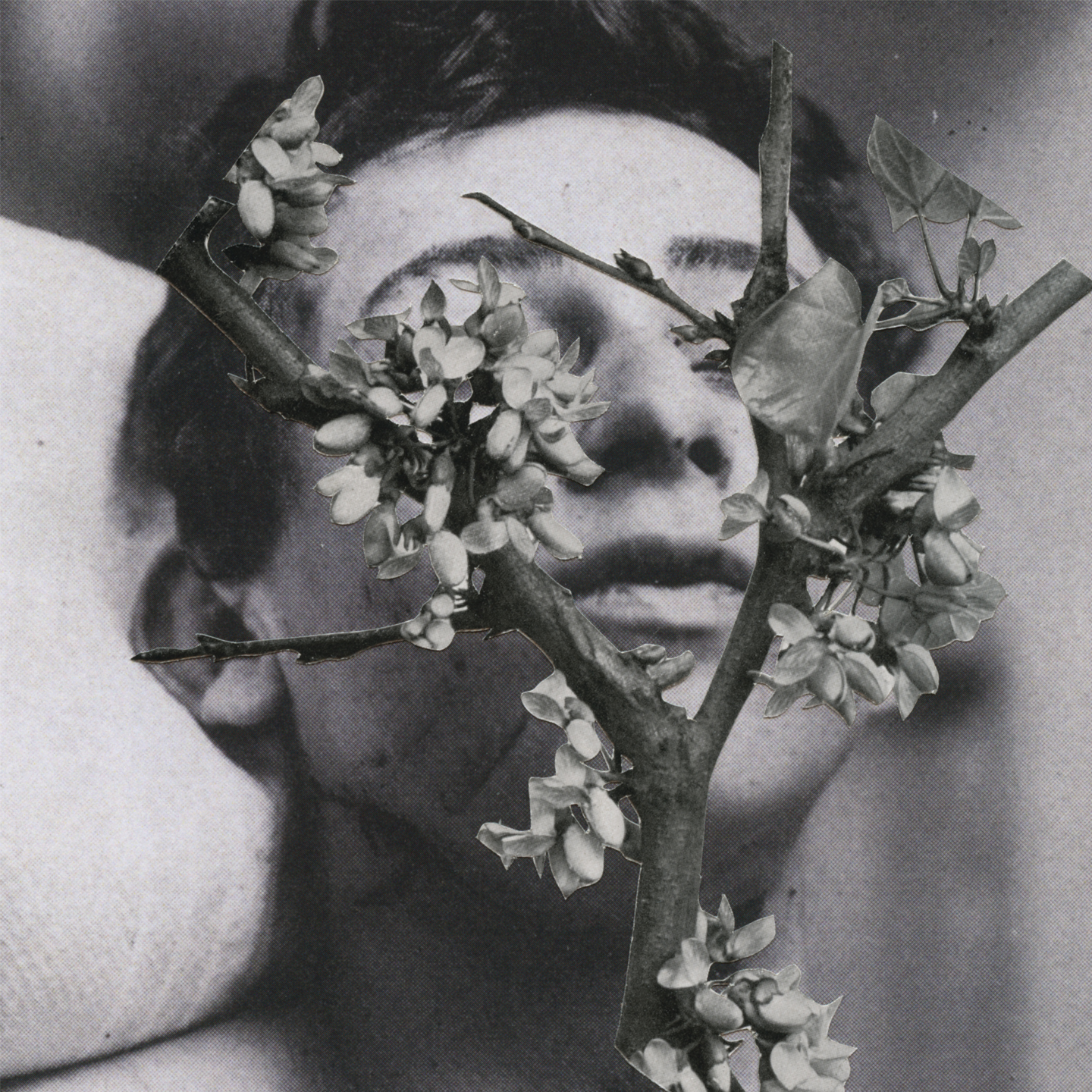 By Dominik BöhmerAugust 24, 2018 No Comments

The Norwegian crew of metal experimentalists known as Manes has been around for over twenty years, taking various forms and performing under various guises. After years of delivering solid, but ultimately derivative music, they truly found into their own creative vision with 2003’s Vilosophe, which saw them picking up the torch of the later 90s Norwegian avant-garde scene, spearheaded by innovative and boundary-pushing bands like Ulver, Solefald, and In The Woods…, by taking those groups’ left-field approach to infusing metal with outside elements and putting their very own spin on it. Their sound combines traces of highly disparate styles, bridging the gap between black metal, industrial rock, and trip-hop with relative ease.

Having originally announced their break-up in 2008, which saw the band’s members passing over to newly formed groups Manii and kkoagulaa, Manes resurfaced back in 2013, unveiling the excellent Be All End All the year after. With all this being said though, let’s get to the more clamant news that we’d like to share with you: Manes‘ new album Slow Motion Death Sequence finally sees the light of day today via Debemur Morti Productions! Happy release day, gentlemen! We are very happy to be hosting the official album stream on this delightful occasion. You can find it below, provided for your listening pleasure:

We recently reviewed this new offering by Manes, with our staff writer Tim calling it ‘a strange yet tasteful journey through soundscapes as curious as they get, without as much as one element feeling misplaced or arbitrary.‘ This corresponds with the classy yet deeply distressing atmosphere of the album, the latter of which is being evoked in part by the pre-recorded sounds from assisted suicides in the Netherlands the band used to embellish their work. Personal near-death experiences of band members were also channelled into the album’s creative process, giving the finished product even more of a haunting edge.

Recorded at four different studios (Spiren Studio, Cernobyl Audio, Timebandit Studio, and Vindmill Studio), mixed by Anna Murphy at Soundfarm Studio, and mastered by Knut Prytz at Magica Mastering, Slow Motion Death Sequence is teeming with cohesion, originality, and unsettling sounds. This genre-bending concoction of darkness and elegance is nothing you should miss out on! If all this is not reason enough for you to jump onto the above album stream immediately, let me quote my friend and colleague Tim one last time. He syas that ‘you can imagine [the album] like a ‘color by numbers book’, but the artist chose to connect the dots while skipping through some pages.‘ Now that sounds intriguing, doesn’t it? So what are you waiting for? Go ahead and experience the Slow Motion Death Sequence Manes have arranged for you!

You can get your hands on the album here if you’d like to support Manes and their creative work. Make sure to follow them on Facebook as well to not miss out on any future updates of theirs.