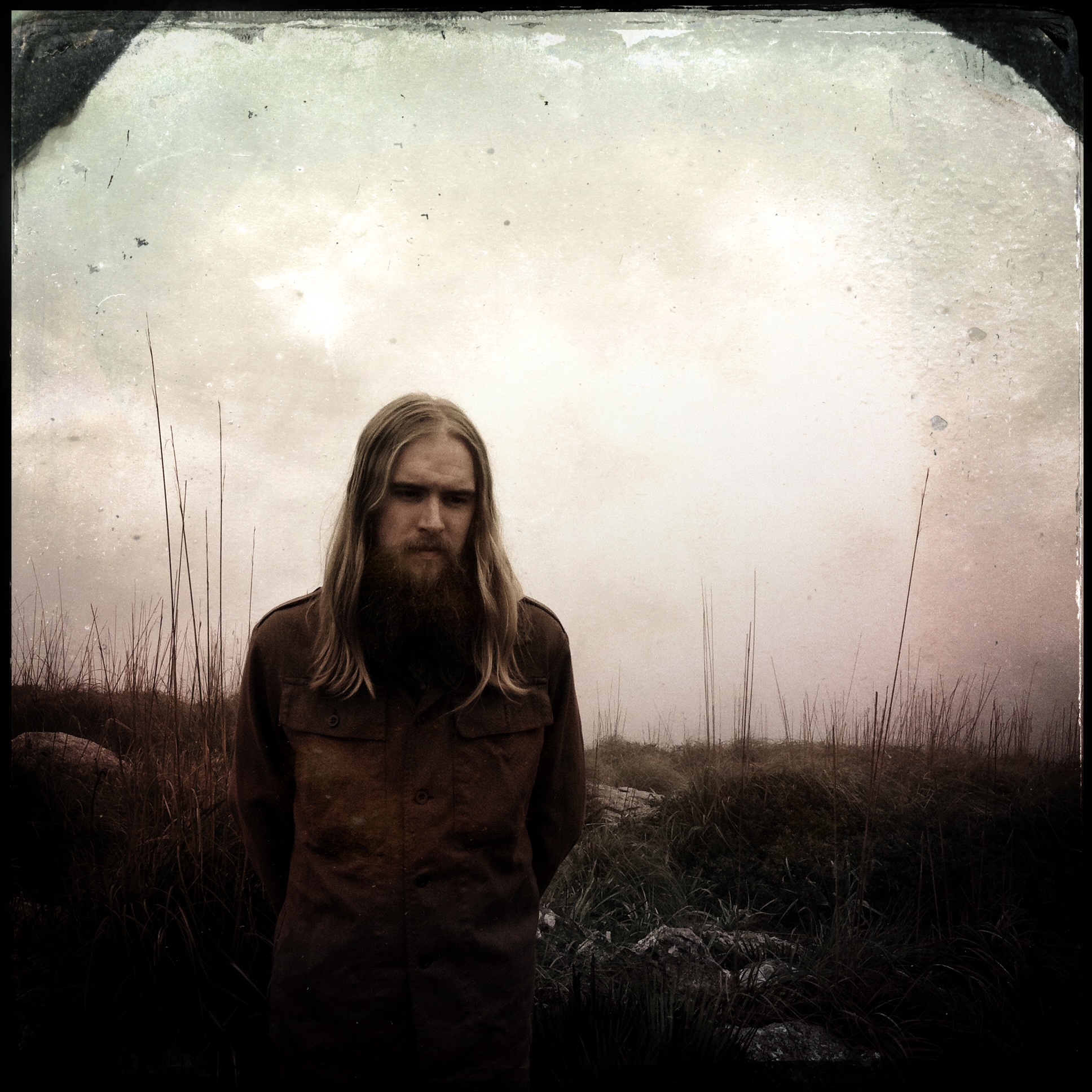 Johan G. Winther Takes Us On A Journey with “Permanent Sojourner”

Gritty textures, acoustic guitars, synth pads, keys, and cello are all elements that create the immersive sonic journey we’re led on by Johan G. Winther with today’s premiere – “Permanent Sojourner”. Together, this myriad of atmospheric tones and timbres conjure images of mountains and forests alongside feelings of isolation, reflection, hope, and despair. These experiences are no accident – “Permanent Sojourner” and the album it extends from, The Rupturing Sowle, were recorded in a small cabin in the Swedish countryside. The video that accompanies this massive, nineteen-minute track gives us a sense of the space that gave rise to this music. Check out the video below:

This song merges dark folk, ambient instrumental music, and post-rock in ways that feel cinematic yet intimate. The dark yet warm mix of visuals accompanies the evocative soundscapes of “Permanent Sojourner”. However, the cabin is more than just a backdrop to Winther’s creative process, as he explains:

‘It’s the one place in this world where I can go and feel totally at home, where I am constantly inspired and at ease. Several tracks and layers were re-amped in the studio room, and I kept every creak of a chair or floor plank in the recordings. All these different sounds of both the cabin and the surrounding area were transformed in my mind to characters in the narrative. I recorded the open fire in the living room and the creaking of the floating jetty down by the lake, birds singing and eerie sounds emanating from the forest in the middle of the night and wrote around them.‘

This command for composition extends throughout Johan G. Winther‘s various projects. In addition to this solo project, Johan is a member of various Swedish outfits, including the rock band Scraps of Tape, the blackened hardcore act Blessings, and the post-rock group Barrens. You can purchase Winther’s most recent release here, or stream his music on Bandcamp. You can also keep up with Winther’s work on Instagram.