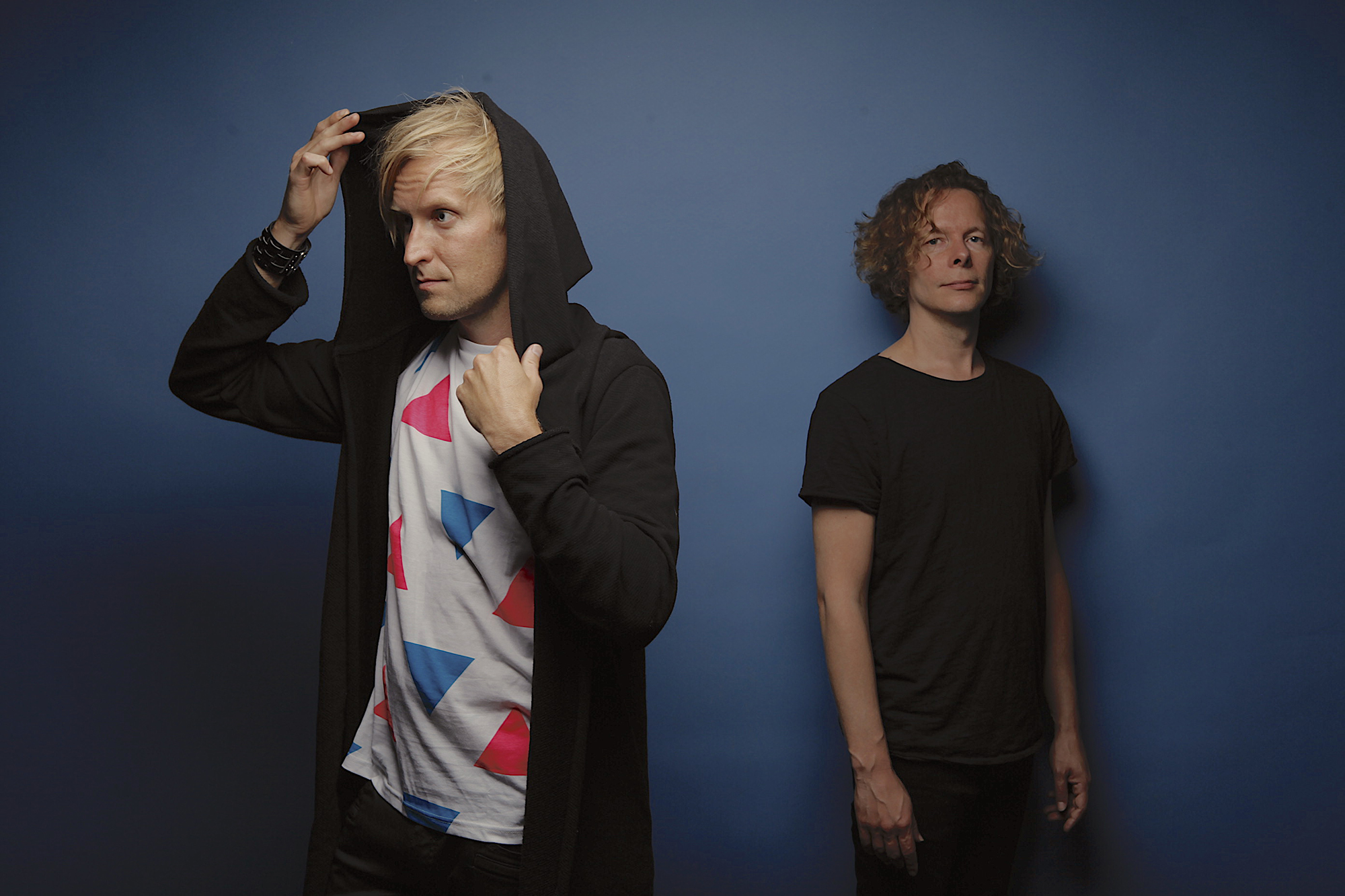 Ideomotor Weave “In And Out Of Time” with Their Debut Album

By David RodriguezApril 3, 2019 No Comments

Spring approaches! What are you gonna do, listen to the same dreary metal stuff over and over? Oh, you are? Well, fair enough, but I’d like to point your attention Finland’s Ideomotor and tell you why they would make a wonderfully sunny addition on your seasonal playlist. The indie synthpop duo is fixing to release their debut full-length In And Out Of Time on April 5, but we have the entire album for you to indulge in right here, right now.

Across the ten tracks on In And Out Of Time, it’s pretty clear that Ideomotor want to play with the notions of electronic synth-based music. Like others before them, they mesh that synthetic sweetness with an indie rock platform that gives the music some appreciated organic heft. The space bass of “Interference” is a personal favorite of mine, contrasted to the strong electrorock guitar conventions of “One Last Time” that also threaten to invade your mind for hours on end. You really can’t go wrong with any track here as every single one seems fine-tuned, and polished to a nice chrome sheen, even if they are functionally different. But don’t just look with your eyes – touch that play button and see for yourself.

The band’s own philosophy on the album confirms just as much:

‘We felt strongly about hitting this milestone as a band and going for an album gave us an opportunity to find a home for some of the songs that maybe aren’t the most obvious single candidates. The songs on In And Out Of Time are musically pretty far from each other if you look from one end to the other, so it was a challenge at times trying to wrap it all into one sleeve in a way that is still somehow recognisable. Usually something only Primal Scream can really pull off, so of course we wanted to have a go.‘

Convinced? We hope so. I can so clearly see this album being the perfect companion for those chilly spring nighttime drives where you’re far away enough from the city to see the stars, the wind thrashing your hair through a cracked open window as you wear the tire treads down going everywhere and nowhere at the same time. In And Out Of Time really keeps a full tank of gas throughout its moderate runtime ensuring there’s always somewhere interesting to go to on its journey.

If you want to put some city miles on this album, we highly recommend you preorder it through its Bandcamp page. You can also tag along with the band by liking Ideomotor‘s Facebook, or giving them a follow on Instagram and Twitter!