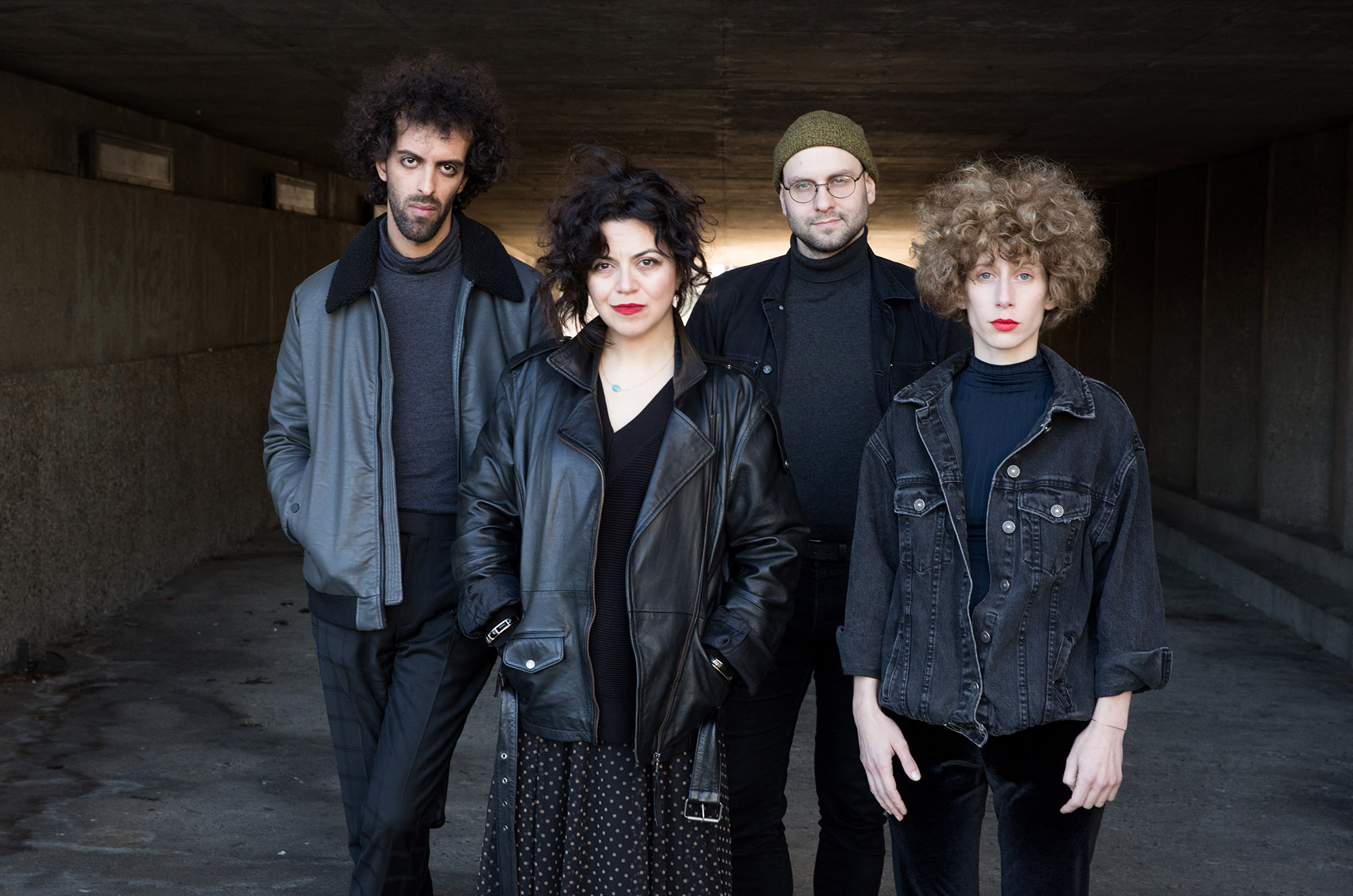 Hermetic Delight’s New Video for “Glassdancers” is Refreshing and Impactful

Hermetic Delight, an indie band from Strasbourg, France, has a new music video for their track “Glassdancers” that we’re happy to be premiering today! The song is the opening track from their debut album F.A Cult, released May 22 through October Tone Records. Hermetic Delight say their motivation for their sound is ‘emotion, from raw elegance to sensitive fury,’ which is portrayed through their guitar-heavy sound and inviting vocals. The new video encapsulated this approach well – check it out:

Hermetic Delight’s video for their song “Glassdancers” is imaginative and wonderful. It starts off with people on the move, carrying computer equipment. They each use different forms of transportation; some on bikes, one on rollerblades, one on a longboard. The fast-paced movement from them zipping through streets matches the energetic feel of the song. Starting the song apart, they all come together and head towards a cave where they lay monitors down in a circle and dance in the middle. ‘By invoking the performative power of words, their movements encode, compose and gradually shape the world in which they plan to escape to become who they want to be.’

The cave scenes take on a much different role than the lead up with the transportation, each contributing greatly to the song. The first half of the song builds anticipation and is light and fun, whereas the dancing scenes are energetic in a raw and eager manner. The director reflected on the video and the inspiration for it, saying, ‘For it is indeed the precise movements of this dance performed with conviction at the centre of this vortex of screens, coupled with the common creative will of the protagonists, that allows the shaping of this digital world of infinite dimensions.’

This video is a great representation of the song “Glassdancers” and has me listening to the song on repeat. To follow Hermetic Delight for upcoming music and content, find them on Instagram, Facebook, and Bandcamp.