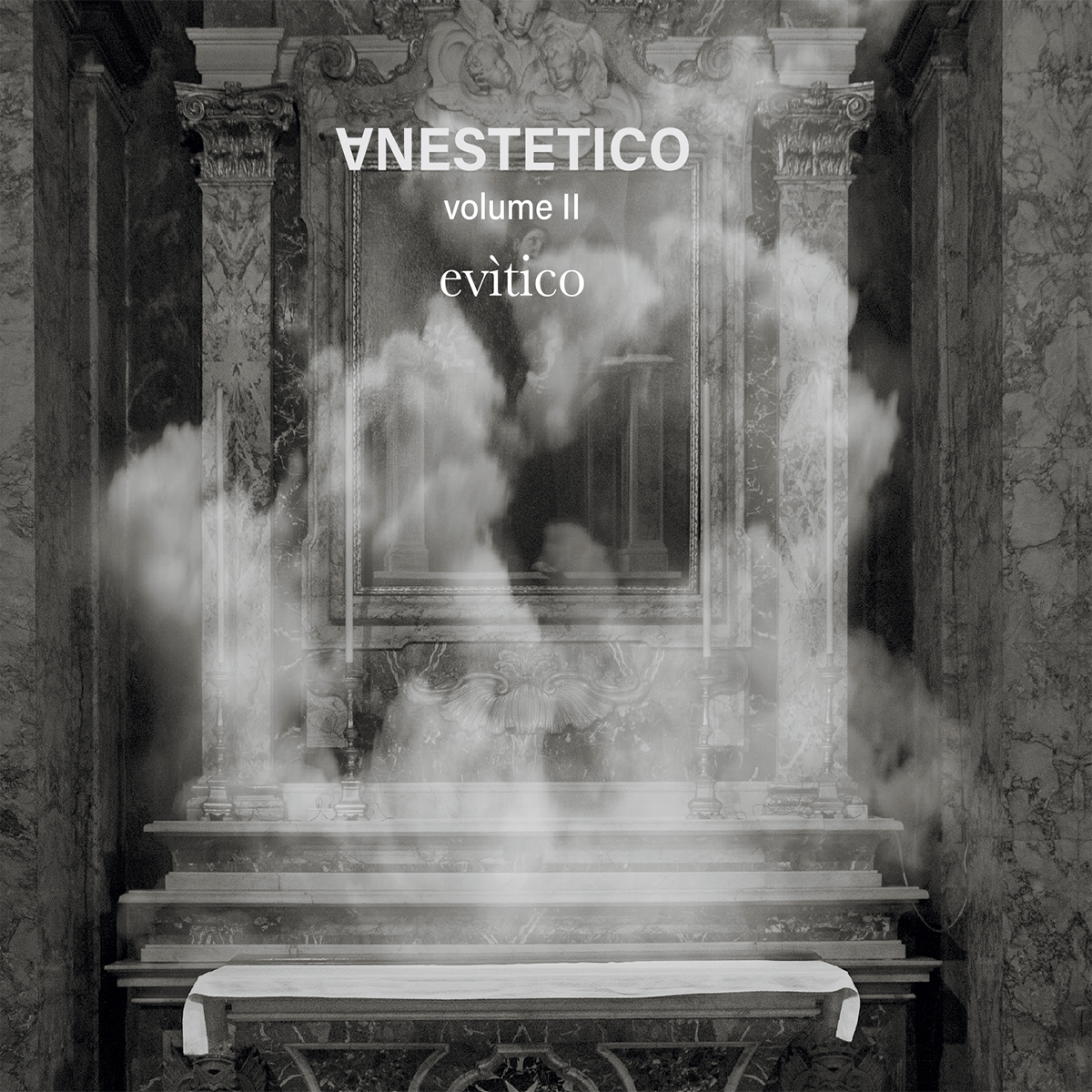 By Dominik BöhmerOctober 4, 2022 No Comments

Building a double concept album around the idea of two separate, perhaps contrasting eras of human existence is a tall order, especially if those two eras are to be defined only by the artist themself. Italian composer Giovanni Dal Monte, also known as La Jovenc, has undertaken such a project. Anestetico, which was released on June 3, is divided into two distinct parts: Vol. 1, Neolitico, which focuses on the notion of what Dal Monte calls a ‘new stone age‘ in which we are supposedly currently living, and Vol. 2, Evitico, symbolizing the age of Eve, the mother of all humanity in the Judeo-Christian mythology.

Dal Monte devised these two not only as a philosophical, but also a musical antithesis of each other; where the former is marked by ‘stronger, sharper sounds, rhythmic and even danceable‘ music that he describes as ‘sometimes tribal‘, the latter consists of ‘sweeter, poetic and meditative sounds‘. Created as a reaction to our current times of socio-political upheaval, Anestetico is supposed to be a critical reflection of humanity, but also a push for a possible way out of our dire situation:

‘With the times we are going through, it is now clear that the existence of humanity and the entire planet are linked by a thread. Empathy and compassion are the emotions that humanity and the individual must develop. […] Anestetico not only reports the brutality of the times, but also indicates a possible cure.‘

Both albums were largely the product of a series of improvisations carried out by Dal Monte on modular synths and groove machines. “Upnatma”, the song whose music video we’re elated to be premiering for you today, is one such synth-based composition. To give you a vague idea of it, I will say that it’s found on Evitico, the second of the two albums; the rest, dear reader, I will leave you to find out yourself.

Going into the video, we first encounter a little ghost, wandering out of a house through an eerie town filled with featureless green and pink people, and eyes staring at the viewer from doors, walls, and even the ground itself. This is where the music is at its most basic, its most unassuming; as soon as the ghost ventures out into the forest and the video becomes more lively and psychedelic, so in turn does the music become more animated with chimes and other quirky little sounds.

As it progresses through the vibrant woodland, the ghost encounters (and subsequently turns into) a variety of animals and fairytale creatures – a special shoutout to the colorful little froggies – before vanishing amongst the trees. The choice of setting and colors is supremely imaginative and gives the whole video a playful and cheery vibe after escaping the dreadful town from which it originates.

Dal Monte himself frames the music, as well as his personal choice of animator, as follows:

‘“Upnatma” was born as an improvisation of sequences obtained from software modular synthesizers. The intent was to obtain a naive rhyme, an optimistic mantra with the ‘flavor’ of the old 8-bit computers. I chose the work of Amhardcore because with its ’80s ‘Atari’ aesthetic it was perfect for the narrative / visual development of this piece.‘

Amhardcore, an Italian graphic designer/animator, has crafted a delightfully psychedelic journey for us to go along with as we listen to “Upnatma”. Here’s an insight into his thought process:

‘The idea of the story is a cross between the fairy tale of Little Red Riding Hood and the first canto of Hell from Divine Comedy by Dante. At the core I wanted to express the idea that before finding something, it is necessary to lose, to get lost, to abandon the path. Sometimes we don’t find ourselves in what is familiar and usual. Beyond the conventions, the dichotomies, the certainties that shape our world, we could discover multiple opportunities, and find ourselves in them. Pixel aesthetics for me have something amphibious and mysterious. This is how I interpreted “Upnatma”: bewilderment, interference, epiphany.‘

If you liked “Upnatma” and its accompanying music video – I know I did! – you might feel tempted to check out the rest of Giovanni Dal Monte‘s ambitious Anestetico project. Well, look no further: you can stream/purchase Volume 1 here and Volume 2 here. As it came out on June 3 via Sonica Botanica, there’s no need for you to hesitate – jump in and lose yourself in Dal Monte’s visionary work. Be sure to also have a look at the artist’s website, and give him a follow on Facebook or Instagram if you so desire.