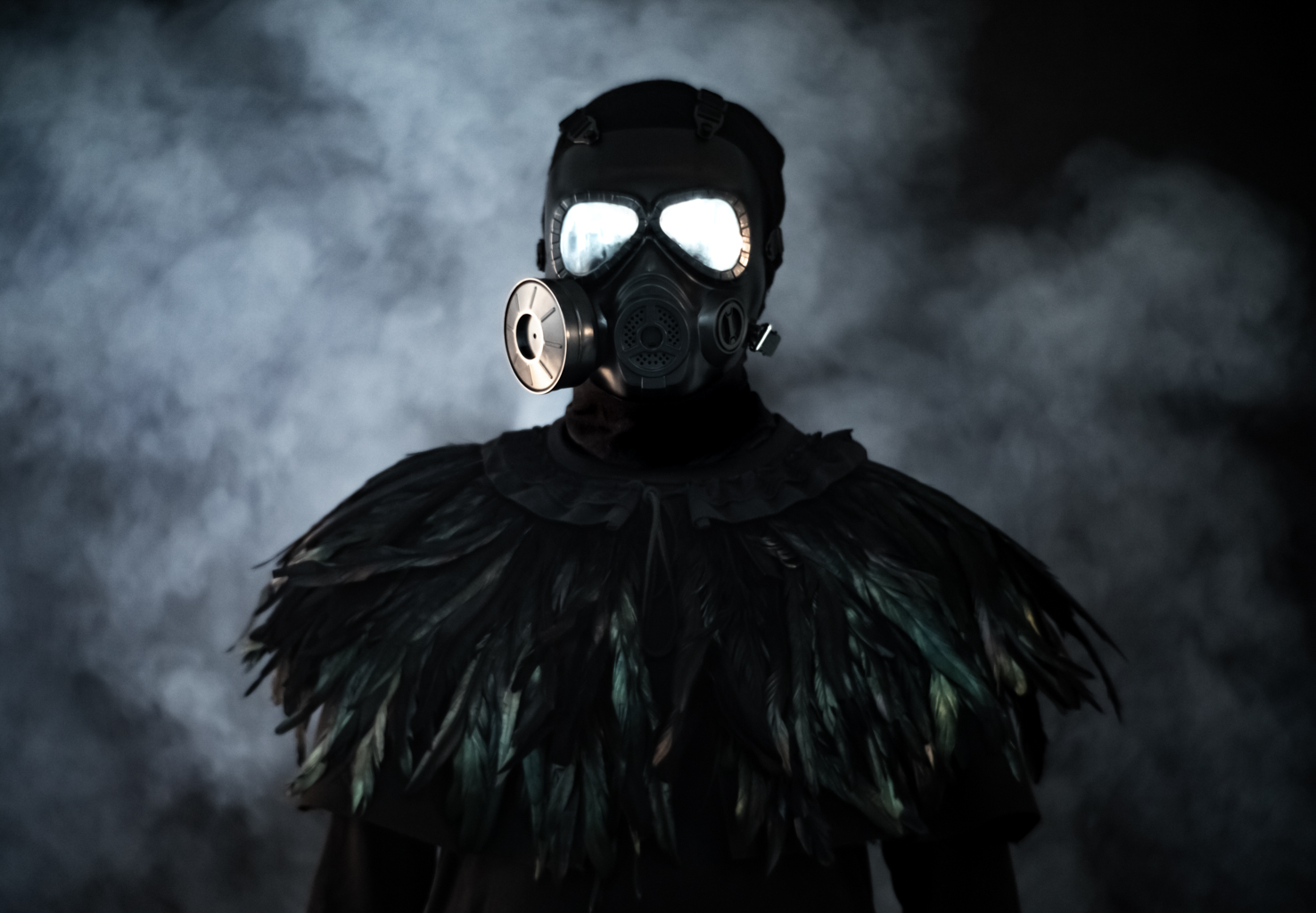 Deer Insist “There’s No Future” with Their Dark Debut Album

By David RodriguezFebruary 27, 2019 No Comments

‘Don’t be scared, the apocalypse is coming‘

The opening lyrics to Deer‘s mechanical and spacious menace is a fine ‘how do you do’ from the album. Taken at face value, it sets a dark tone from the start, but singer Adriana Martinez’s cadence delivers it like a doting mother. This is a duality that pervades the entirety of There’s No Future, the first album from the Mexico by-way-of Hong Kong duo (¡mi gente!). It officially releases on March 1 via Dollars & Cents, but Everything Is Noise is proud to debut the album’s full stream right here today.

As a primer into the record, here’s what Deer have to say about it:

‘There’s No Future is our first LP. We created the songs and connected them based on our more intuitive sonic logic. We realized that all the tracks have in common the topic of the human nature in different phases and situations, and all those vignettes were narrated through our particular sonorous perspective. Every track has specific topics and particularities, however each one is the piece of the puzzle. The listener is the one who is going to interpret the final shape of the discourse.‘

If you happen to know my taste of music, you should know that I’m pretty enthralled with this album. It’s short, dark, and sweet like a bite-size piece of chocolate. The apocalypse is a well-worn concept and inspiration within dark music, but it takes on yet another angle here that feels pretty fresh. The sound is atmospheric with a great layer of density brought on by humming bass and snappy, cavernous drums from producer Miguel Bastida, and Martinez’s lovely voice.

It’s like you’re listening to the corpse of the earth being picked over by vultures of all species that defied all odds and survived the death wave meant to end them. Where the opening title track is the tattered welcome banner to the trip rock atmosphere, “The End of Times” is a barren and somber death knell that’s as poetic as it is all-consuming with despair aided by a progressing wall of noise and dissonant piano. The middle no-man’s-land of There’s No Future is home to snappier industrial production with “Deaf”, and “Biting A Spectrum” impresses with suspenseful synths and a hyper-enunciated, sinister vocal performance that calls back to genre-adjacent greats like Tina Root (Switchblade Symphony).

Although the music itself is the dark cloud that prophetically plagues our short time left on this planet, perhaps ironically, its superb execution makes it a shining light for dark music enthusiasts who may have been looking for something to guide them through an already tumultuous 2019. Deer are a worthy soundtrack to our next extinction level event.

Give your tributes to Deer in the form of a follow on their Facebook and Instagram. You can check out their work on Bandcamp where you can also preorder There’s No Future before it drops on March 1. Special thanks to the band for entrusting us with this awesome premiere!