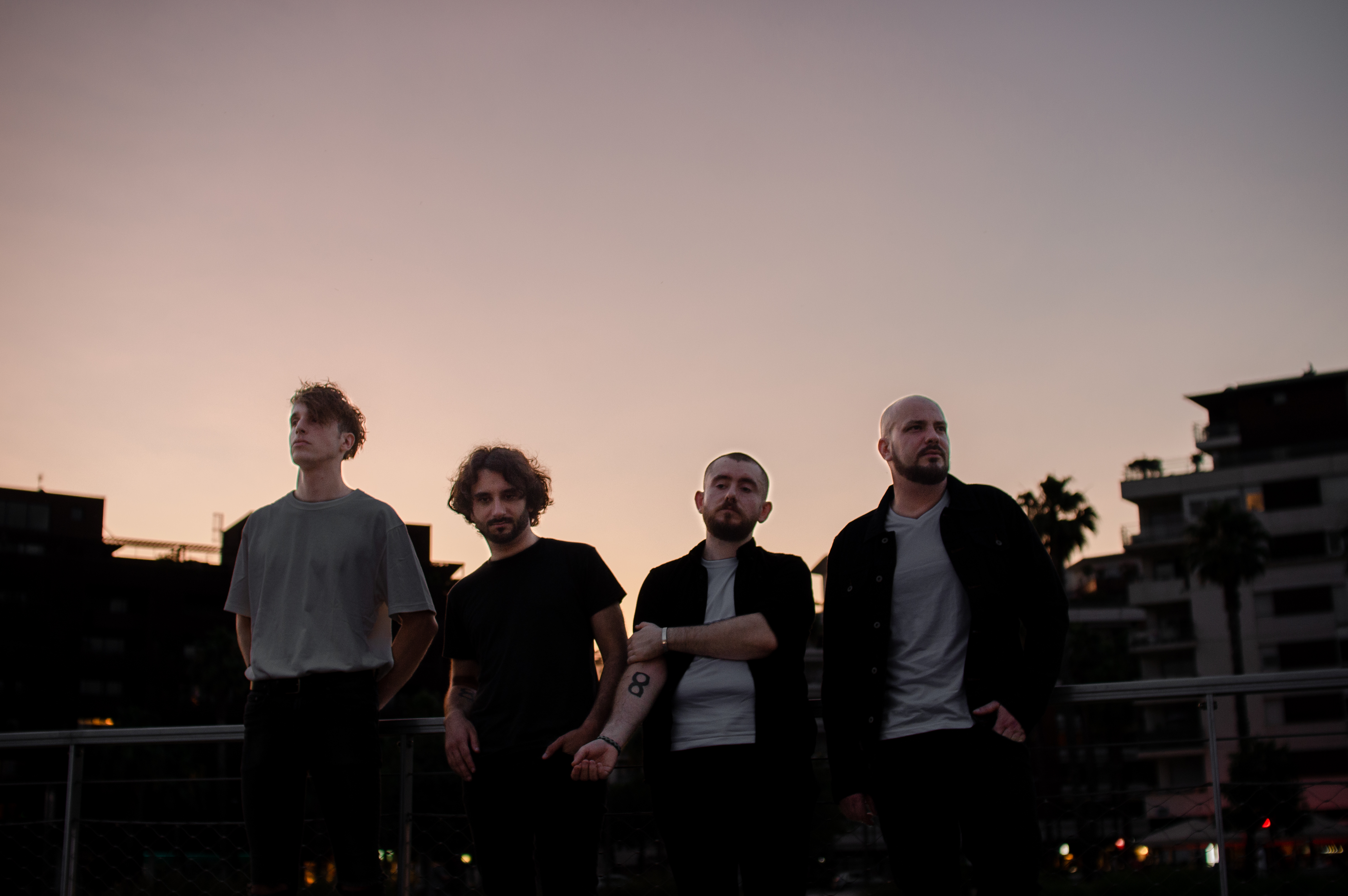 By Pete OverellOctober 8, 2019 No Comments

Two years ago I interviewed Uneven Structure, but unfortunately the audio came out really bad, so our great conversation was lost to the depths of sound obscurity. Thankfully we got to catch up once again at Radar Festival, rehashing some of our conversation from back then, and of course broaching all of the exciting new topics in Uneven Structure‘s world. The French progressive metalheads are back on the road this year, with UK and European tours lined up to support their new album Paragon.

We caught up with them after they finished their set at the festival, having a great discussion about how they bring such a crisp sound to their live performances, their forthcoming tours, and of course a dive into the concept and ideas behind Paragon.

Uneven Structure blasted onto the scene back in 2010, when they dropped their much anticipated single “Frost” from their debut album Februus. Since then, the band have released a reworked version of their debut EP 8, and followed it up with the vastly different but nonetheless furiously satisfying record La Partition. Creating their own music videos to help tell the records’ stories, they are a complete piece of art, imbued into their very soul. Fans of early TesseracT, Textures, and Vildjharta are certain to get along with them.

Take a listen to our interview below, and be sure to check them out on their social media further down the page!