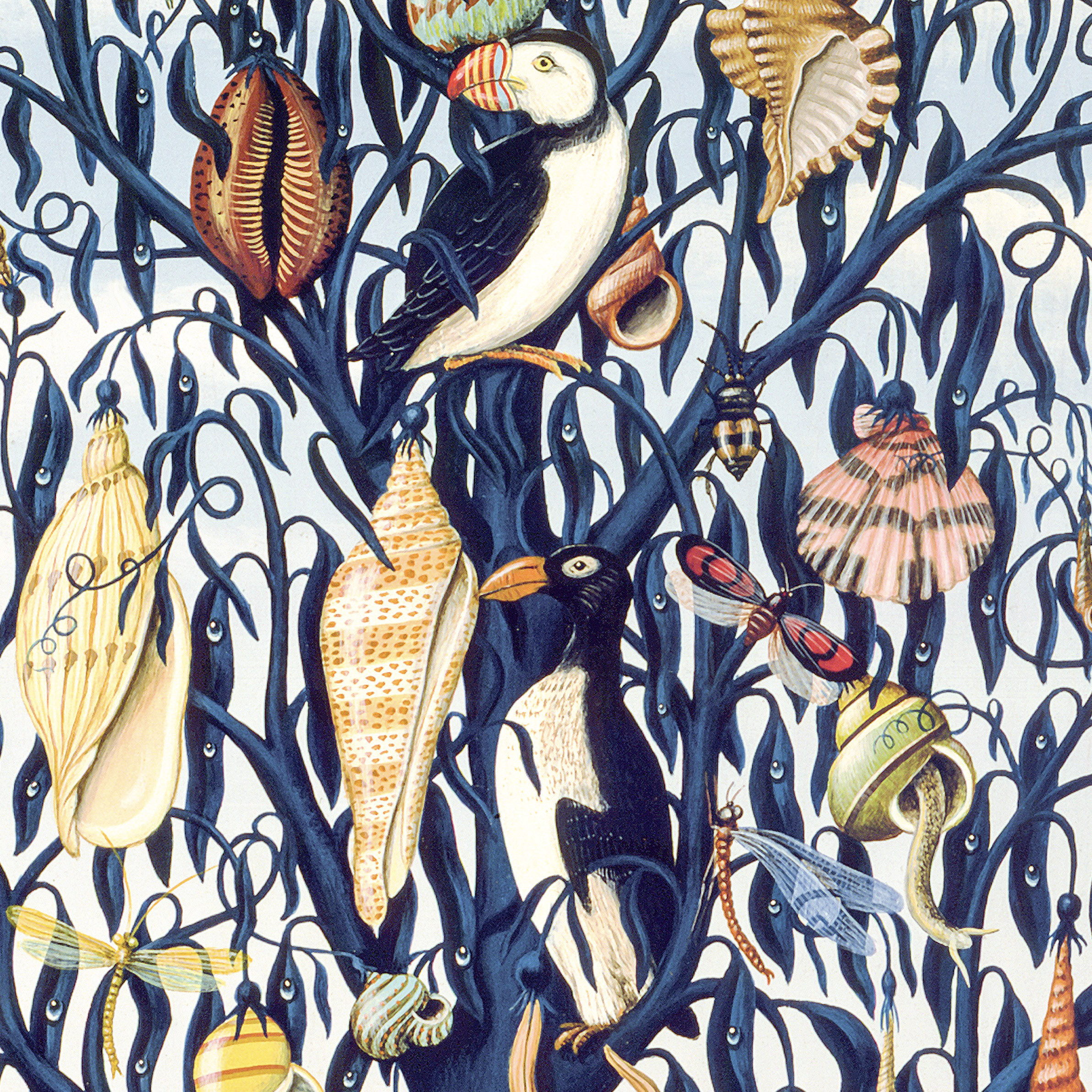 A SCENE IN RETROSPECT: Talk Talk – “Spirit of Eden”

By Dominik BöhmerFebruary 29, 2020 No Comments

There are records whose influence on entire subcategories of music cannot be overstated, whose innovations laid the groundwork for an entire lineage of bands to come. Together with its follow-up Laughing Stock, Talk Talk‘s 1998 release Spirit of Eden not only expanded on the possibilities of forward-thinking rock and pop music, but also played a formative role in the genesis of the whole post-rock genre.

Today, only four days after the first anniversary of Mark Hollis’s death, we want to celebrate this monumental achievement he and his band mates Paul Webb and Lee Harris accomplished almost 32 years ago. To this end, our writer Ashley delved deep into Spirit of Eden to bring you his view of a game-changing moment of the 80s.

Talk Talk reigned supreme in the 80s, and stayed the course of brooding synth pop solidly for their first two albums, The Party’s Over and It’s My Life. Things shook up a little in their third record, The Colour of Spring, as jazz-funk of the more unbound variety started to take precedence. So began the post-rock era that this particular group was so famed for being at the forefront of.

So what happens next for a band with an already solidified legacy? Keep in mind that all of Talk Talk’s albums were relatively close together in the grand scheme of things, with nothing bigger than a three-year gap in between each one. In that one decade, it seemed as though they weren’t short of ideas for any elongated period of time. From this, we eventually reached Spirit of Eden, the most un-Talk Talk Talk Talk album the band had made up until that point. In just six tracks, there was a lot to behold, and more than its share of changes.

Yes, the iconic Mark Hollis vocals were as distinct as ever, but musically, it was a big departure from anything that fans of the group were used to. The entire album had a bluesy gloss which had been touched on in The Colour of Spring, but really came into its own in the Spirit of Eden. From the whopping nine-minute opener of “The Rainbow”, a subtle opener with no apparent verse, a whole lot of progression, and a gloriously emotive chorus, you knew that the rules have changed. This feeling of evolved direction continues in “Eden”, where rough meets smooth in a manner so patient, it’s near-impossible to imagine the song ever gaining a foothold in the same pop charts which welcomed “Talk Talk” and “It’s my Life”.

Subtlety becomes a handle in this record which doesn’t really subside at any point. The third track, “Desire”, might be considered a more traditional Talk Talk song in essence, but the newfound experimental gloss manages to elevate it towards something a little more substantial than that. Once again the glorious uplifting key changes act as a big draw. You hear them again in “Inheritance” and they complement the jazzier movements of the music with exceptional resonance. By the fifth track, “I believe in You”, this album becomes a dream which you can get fully immersed in. It’s psychedelic in parts, often weird, but always driven by emotion.

On the subject of which, you’d be forgiven for feeling an almost tearful sense of being, by the time you reach “Wealth”, a mixture of elevation and melancholy that you most likely didn’t expect to feel when initially hitting play on Talk Talk album number four. It proves that musically, it gave us nothing less than its predecessors.

Spirit of Eden was a whole different ball game, but with it came a refined sense of purpose. I suppose one could call it more grown-up. In any case, musically, it was about the slickest piece of work Talk Talk ever did. Anyone gravitating towards this site can probably firmly agree that being less palatable to a radio audience is anything other than a criticism, but Talk Talk clearly didn’t do it to be edgy. They had some great ideas, they loved making good music, and they harnessed these qualities perfectly in this particular album. For all its gentle, patient steadiness, it actually had some of the most vibrant ideas the band ever had. If you only ever listen to one Talk Talk album…well, that really is a matter of opinion. If you underestimated the power of Spirit of Eden, however, then you probably need to listen to it again.

What are your thoughts on/experiences with Spirit of Eden? Are you a fan of Talk Talk, and if so, what’s your favorite album of his? Do you have any records you’d like to recommend for inclusion in A Scene In Retrospect? Leave it all in the comments if you feel like sharing!