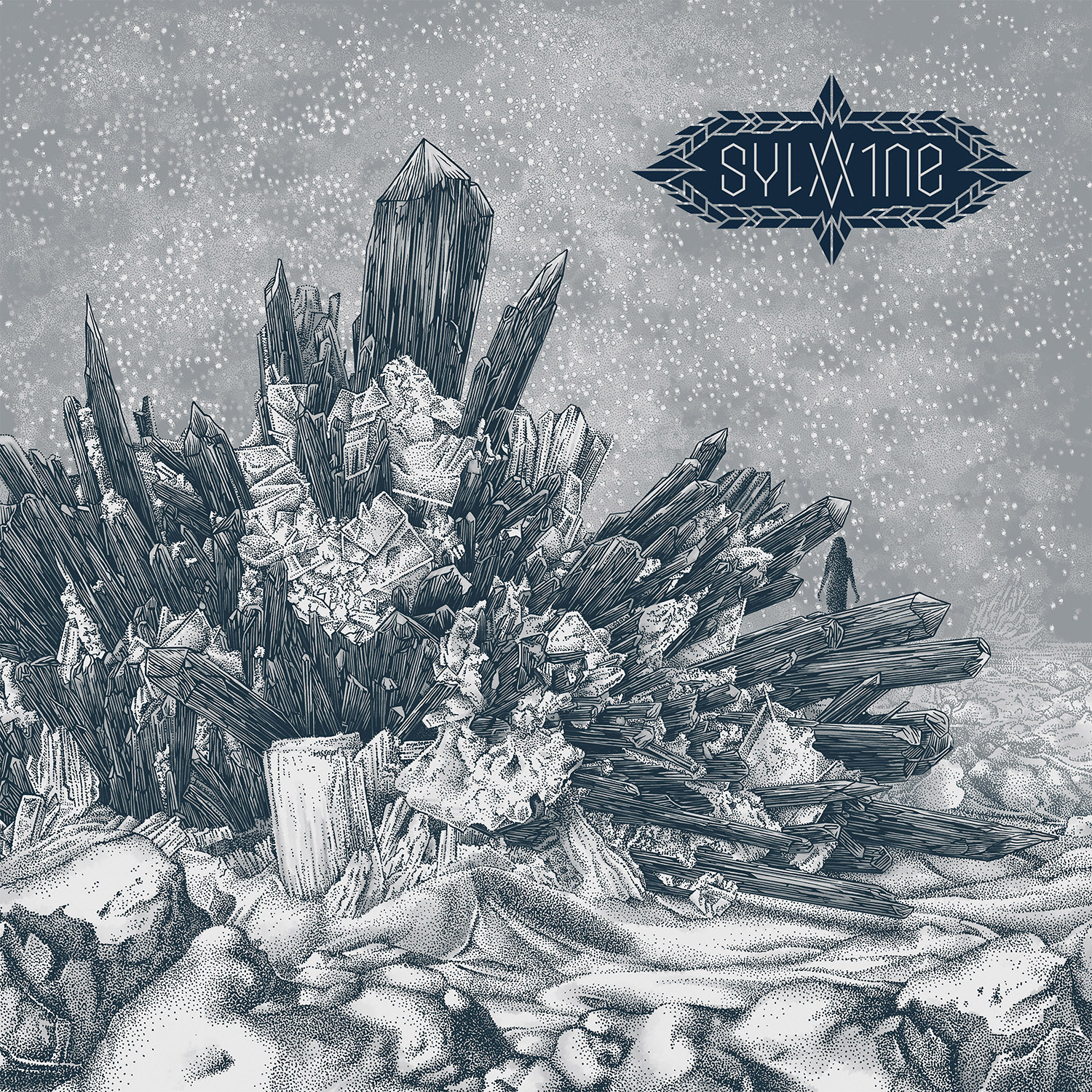 Shoegaze has seen some heightened popularity this year, with amazing releases coming every week like they’ve been sent from heaven. With all this greatness going on, it’s hard to know what to watch out for. Luckily you are a reader of Everything Is Noise, and are informed about current events in the music scene. So what record should you actually prepare for, taking the day off for building your own sensory deprivation chamber to suck up all that gaze? I’d suggest the new Sylvaine album, Atoms Aligned, Coming Undone. It sees the beloved one-woman doomgaze project return with the archetypical Sylvaine sound, while also dipping her feet into blackgaze territory.

Let us start dissecting the record by looking at the second track of the record, “Mørklagt”. Kicking off with an emotionally heavy chord progression and dynamic drums, Sylvaine shows her strengths right from he start: building texture and atmosphere. Although there’s nothing fancy here from a technical standpoint, every note is meticulously placed for the most dramatic effect. As her angelic voice sets in, fans will immediately feel comfortable with the new release. Her vocals have never sounded better, and her incredible range, paired with her typical Scandinavian singing style, gives the feel of an aurora borealis unfolding. Another noteworthy element Sylvaine uses, and has in common with famous blackgaze act Alcest, is the use of multiple layers as a sort of modern orchestration. A clean guitar with harp-like modulation on it brings sweetness and a needed highlight to the track – a wonderful moment on the record! The track dips into darker territory after two thirds, going into a transcendental rage. I was quite surprised when she started screaming and the blast beats started rolling, as the song went from an amniotic calm to a blackened snowstorm.

Contrary to “Mørklagt”, Sylvaine shows her more nostalgic side on “Worlds Collide”. Here we have a track conforming to what she has done in the past. Clean guitar and bass create depth, while her voice dances above this melancholy with light feet. Echo and reverb help her deliver an otherworldly yet familiar performance. This track proves how sparse note placement and a clean mix are beneficial to atmosphere and feeling. At its end, “Worlds Collide” ramps up to a fully distorted symphony of ethereal beauty, although nothing apart from the distorted guitar has changed. This is smart songwriting with impactful passages.

Atoms Aligned, Coming Undone is a beautiful record I would describe as blackened doomgaze. Although it remains a post-rock record at its core, its flirting with blackened and doomgaze aspects are natural and charmingly woven into the context of the record. The mix could be a little less clean at times, as I feel it would advance the ‘gazey’ feeling she is going for, but that’s just a personal preference. While I fear that Sylvaine will drown under the flood of releases this year, I still hope many will take notice of this effort and appreciate it, like I did.