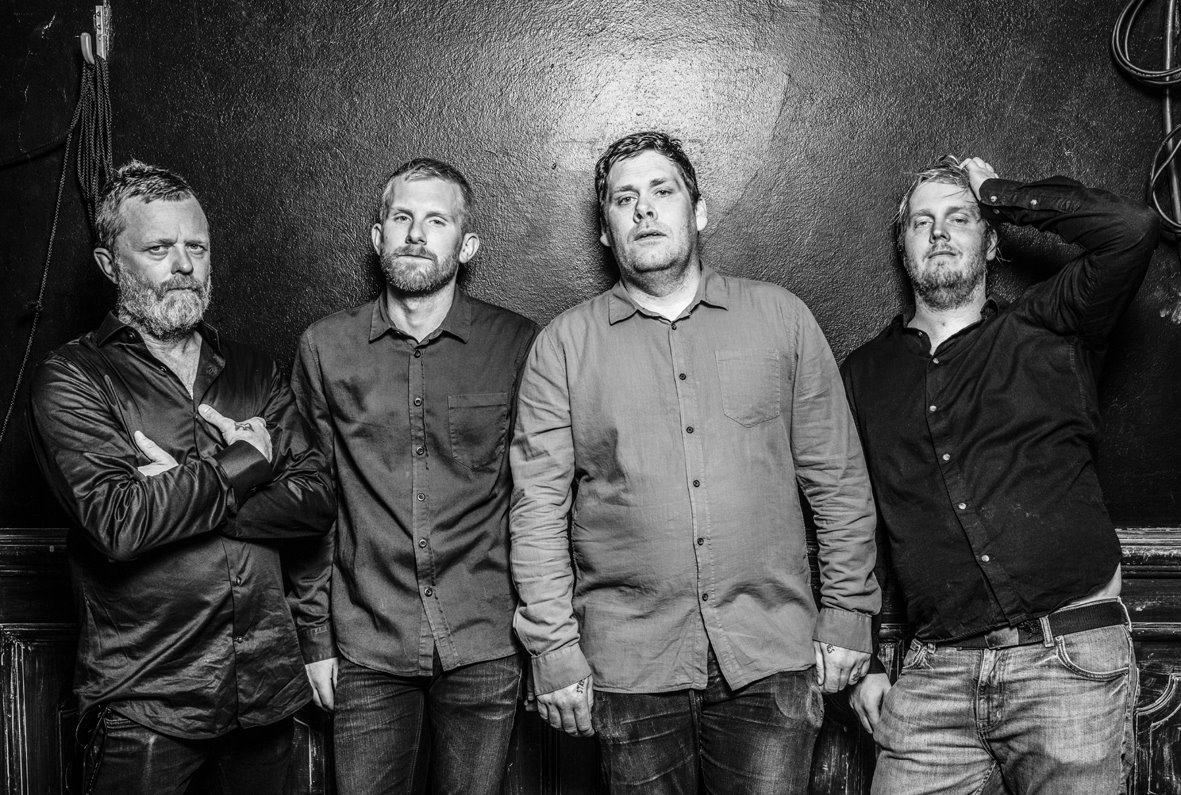 Do you already know about Pablo Matisse? No?!

Pablo Matisse is a band from Gothenburg, Sweden. Due to their Facebook they play a mixture of punk and hardcore. “Straight forward energy and lots of nerve”, which definitely fits the following. We are excited to premiere two new songs! “Rise” and “Wasting Light”. Make sure to give them a listen!

“Rise” is a very short and powerful track. This one definitely works with the punk / hardcore influence of the band. The sound reminds of early 90’s garage rock, while there’s also a slight psychedelic touch on the song’s chorus. The track is pushing and works like a perfect wake-up call to start your day! It’s only 1:30 minutes long, so we get a “full single-length” with the following “Wasting Light”. This song sounds way more like alternative rock with a light pop-punk touch. The vocals even remind on Mastodon with the very earthy guitar sound in the background. Similar to “Rise”, “Wasting Light” also has a catchy chorus hook and is a short experience of only two minutes.

Pablo Matisse is a project of Ian Person of The Soundtrack Of Our Lives, Per Stålberg of Division Of Laura Lee and Mikael Björklund & Samuel Järpvik of Affordable Hybrid. If you’re familiar with these bands you will recognize that Pablo Matisse, formed in 2016, is a promising project!

Did you like what you hear? Then head over to the band’s Facebook page and show them your support!